The Hocktide Ceremonies at Hungerford

We were aware that a few boats here where we were moored were all going up to Hungerford. It was Hocktide, which is held every year on the second Tuesday after Easter, lucky or what for us....


We set off early at 7.30am just as the first boat had pulled the pins and we got to the first lock just in time to go straight in with them... good timing we thought..... 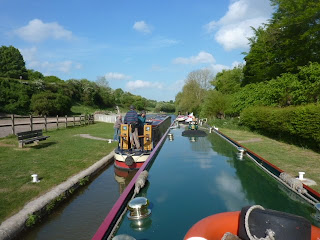 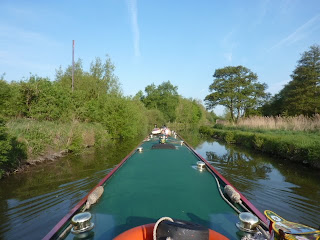 We paired up through the next three locks, and after two hours we soon pulled up into Hungerford. We both managed to moor up OK, but only on the 24 hour moorings. 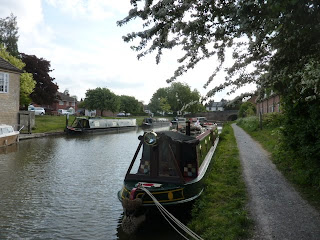 We then had a walk into town and we were surprised at what a lovely town it is. It dates from the 18th century and is a traditional market town. It also had some lovely Antique shops and good old traditional shops. 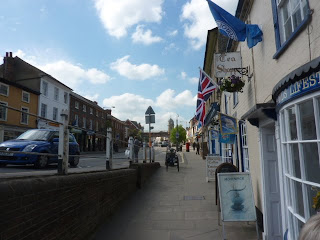 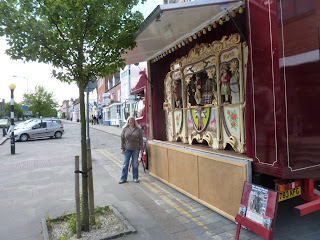 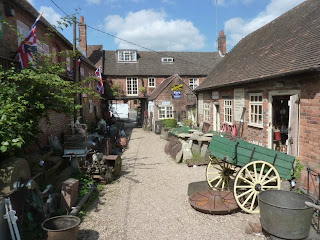 We got there in time to see the Town crier ringing his bell and calling all the commoners to the court and then lunch. 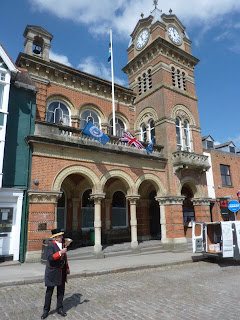 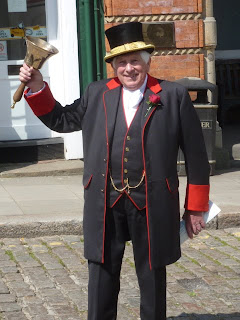 When we got back to Derwent6, a boat on the 48 hours moorings had moved, so we pulled Derwent6 over to the other side of the river. The sun had come round nicely in the cratch so we sat and had some lunch. Not much else was done really we just chilled in the sunshine with some Ben & Jerry's ice cream. 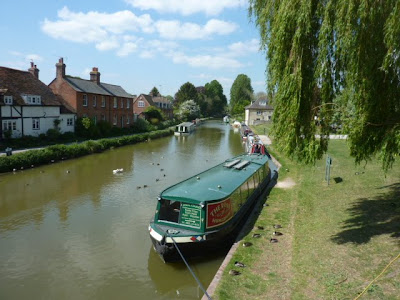 In the evening we walked up to the Railway Tavern pub as they had the football on Sky.
Posted by Del and Al at 5:25 PM