Blown away with Bradford on Avon

We left Seend Cleeve early as we wanted to get in front of the widebeam we followed yesterday and the next two locks were in our favour. 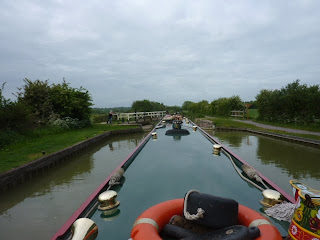 We arrived at the first of three swingbridges and then we passed over the A350 and on through Semington. 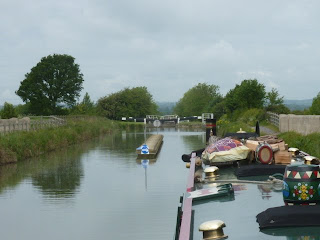 As we started to approach the outskirts of Trowbridge we noticed there was a lot more moored boats. We stopped for diesel at a place called The Boatyard and thought it rude not to fill Derwent6 up at 82ppl, we also got a gas bottle. 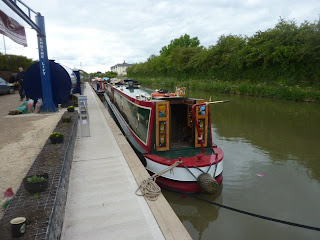 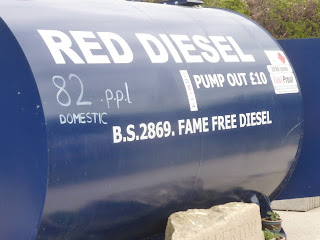 We then were on tickover for most of the way to Bradford on Avon with a line of continual moorers boats. 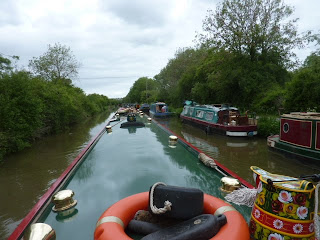 We were pleased to get onto the 24 hour mooring in Bradford. 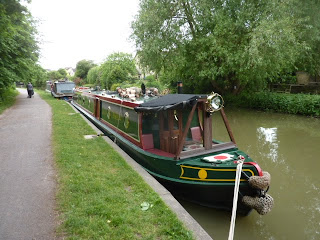 After a quick change we walked down to the wharf and had lunch in The Lock Inn Cafe. What a fantastic place it is. It's quirky and laid back. 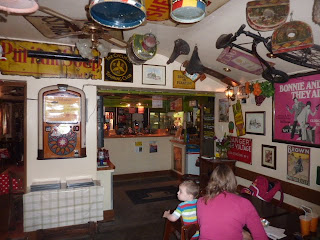 It's a cafe with a pub licence where you can have a huge plate of Ham egg and chips and a glass of wine, at very reasonable prices. We loved it and will be back.. 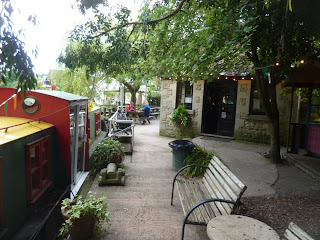 We then walked into town and were blown away with it. It is all built out of Bath stone and looked so pretty. It is just like Bath but quainter, sleepier and not so touristy. 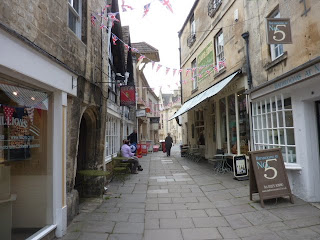 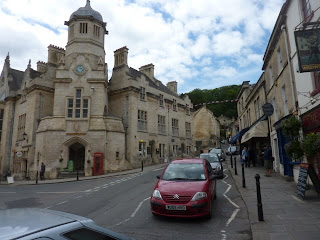 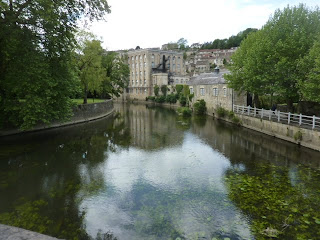 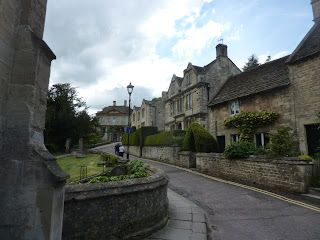 We walked into the information office and were recommended to go and see the Saxon church at Tory. It was a steep walk up through some small alleyways but boy was it worth it when you get to the top. 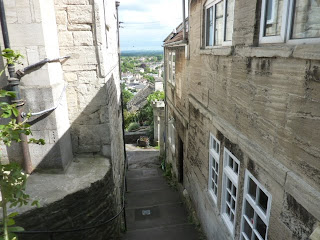 You see all the old small weavers cottages which just have fantastic views of the town. 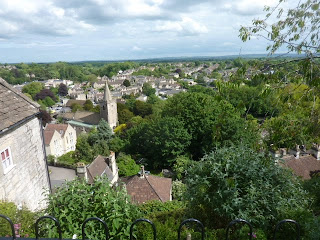 We weren't disappointed with the lovely little church either, once a resting place for pilgrims. 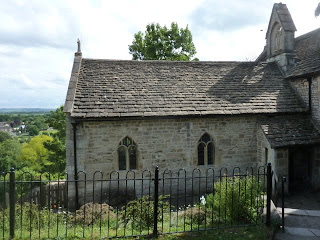 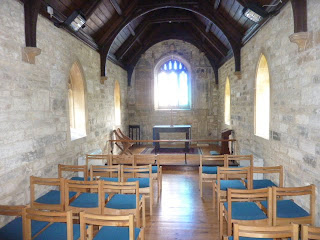 There is so much history here... As we walked back to Derwent6 with an ice cream, the Orient Express went through the station. 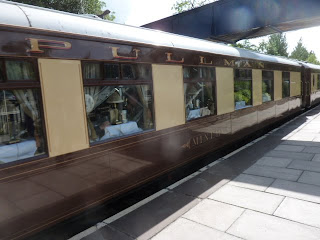 We were worn out again when we sat in the cratch of Derwent6 and by the time we had had a few beers, we were fit for nothing lol.
Posted by Del and Al at 4:20 PM

We had our engine serviced at The Boatyard last year. What a lovely couple Spencer and Victoria are, and such hard workers! Victoria is also immensely strong, she heaved a large gas bottle one handed across our bow and passed it to Ian to put in his gas locker!
Pip & Rog xx

I started following your blog after visiting my parents in Oxfordshire and seeing Thrupp, so it is good to see you have come to my home town, Bradford-on-Avon. Even though in my view it has been spoilt by increasingly heavy traffic, it is interesting to see the place through another's eyes.

Love Bradford-on-Avon, did you see the tythe barn? We were there at the time of the solar eclipse, in 2000, I think!

Hi Lorna, lol, what a great story and what great memories x

Hi Bella, thanks for following the blog. You live in a lovely part of the country, and we truly thought Bradford-on-Avon was a super place...

Hi Ian & Karen, tithe barn's for the way back ! Bet the solar eclipse there was good x