Friday 20th We had a poor night as three youths, causing anti social behaviour, had decided to urinate on the end of the pontoon we were on, and one, mistakenly, decided to sit on the roof of Derwent6 and take photo's of them, a bad move in Del's eyes. After a few words and support by two other boaters they left singing Rosie and Jim! We had to leave early in the morning as we were picking up the train from Bristol into London and one of the boaters said he would keep an eye on Derwent6 for us. The train took us a hour and forty minutes. We then made our way down to Whitstable where we met up with friends Zoe, Greg, and Susie. 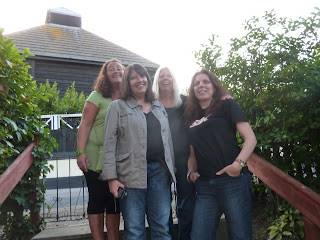 We then went on to see Ade Edmondson in The Bad Shepherds, a folk band singing Punk songs. 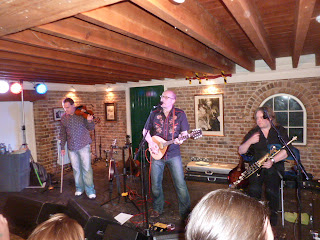 We had a great night and got to bed at Zoe and Greg's at 4,00am in the morning. 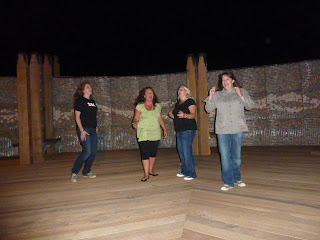 Saturday 21st As you can imagine it was a late start. 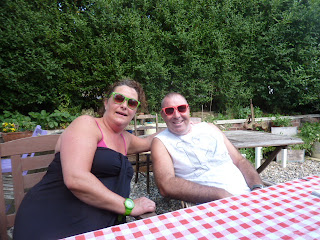 We walked into Whitstable and had breakfast and from there went to Canterbury Hospital to see Len (Del's dad) who was back in hospital with dehydration. He looked a bit better by the time we left at 7.30pm but more tests are being done on him. His new kidney luckily seems to be working fine.
Sunday 22nd We were woken up early with the sad news that a old friend had died after a motor bike accident. Del used to play football with Gary Webb (Spider) while playing for Shoreham in Kent and Al had grown up with him in the same village. It took a while to get over the shock. After spending the morning with Al's mum and dad and doing a few jobs there, we met up with Maxine and Graham at the Beeches restaurant. We were soon joined by Bernie, Sarah, Steve and Erica with Hannah, Zak and Tanya, for a birthday surprise. 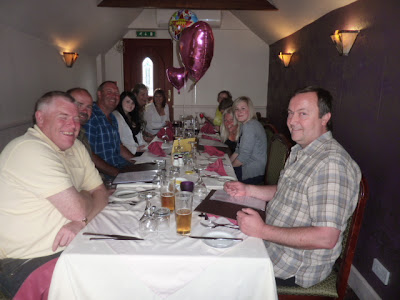 Maxine and Graham had bought balloons and a cake to give us all a fantastic day. 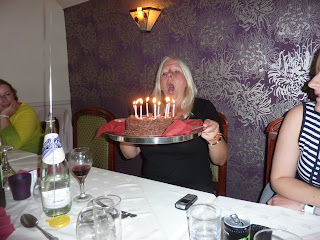 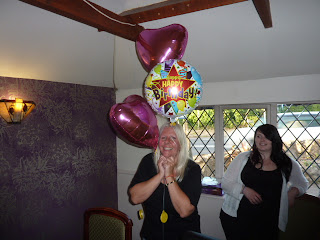 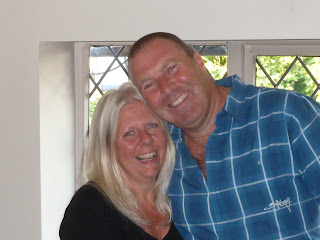 Monday 23rd We were up early again and had to be taken to Swanley by Alf as the local trains were cancelled with a points failure. We ended up getting back to Derwent6 in Bristol harbour at 3.00pm We picked up a bottle of wine for the guy in the boat behind us who sent us text's every morning saying things were OK at home.

The wind was howling and the waves crashing against the side of Derwent6 but it was good to be home. 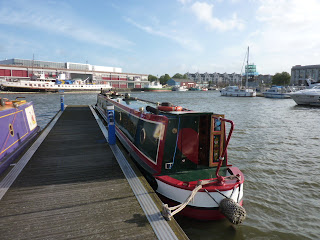 As you can imagine we were totally shattered from a hectic weekend but we wouldn't have it any other way...It's great to be with friends!
Posted by Del and Al at 4:41 PM

Thanks guys for such a great night - love the pics!!! Can't believe about Spider and that we were talking about him on Friday - how spooky is that. Look forward to seeing you soon
big love
Zed xxxx