It was a bright start to the day, but a bit cold in the wind so we went for a walk to see how they were getting on with the renovation of the Canal Arm into Wendover. 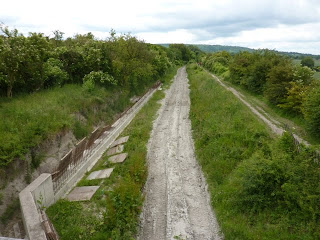 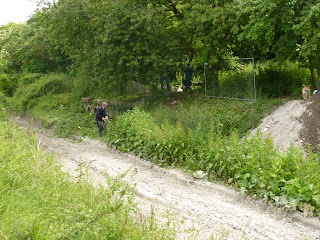 They have now got the canal in water nearly up to bridge four. 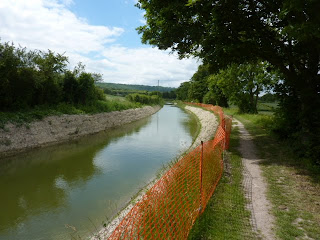 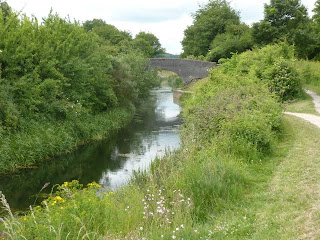 It was nice to see that on the bridges and steps they had put name plaques of everyone who had helped in making this canal happen. 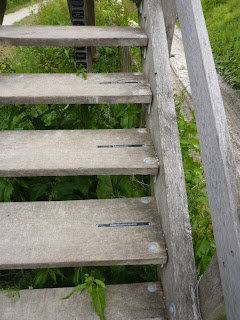 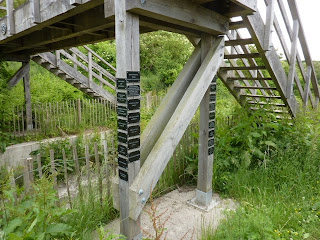 This will be a lovely cruise and the wildlife in this area is some of the best we have seen, it is expected to be finished by the end of this year, 2010. 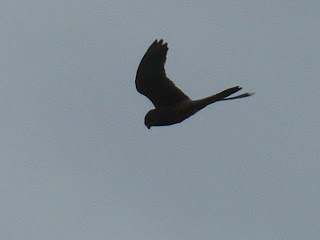 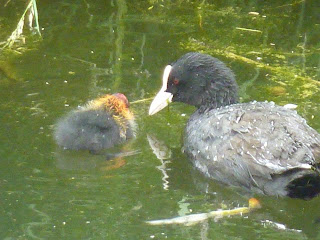 When we got back it was a quick shower and then off to the village of Marsworth as they were having a bit of a music festival in one of the pubs. ( www.mmfestival.co.uk )It was a lovely walk around the reservoirs and you could hear the music just starting in the distance. 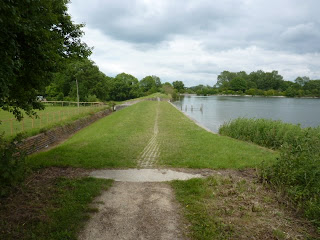 It started at midday and went on till midnight (that's a lot of drinking). There were six bands playing, mainly pop and rock. We made friends with a few people (as you do) and we just had a great afternoon and evening. 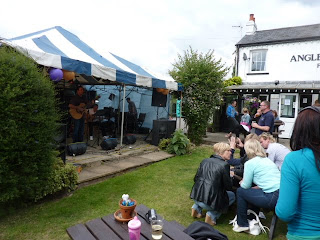 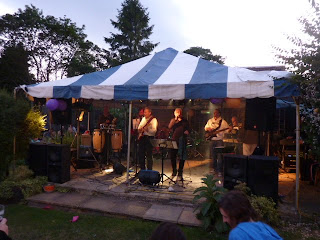 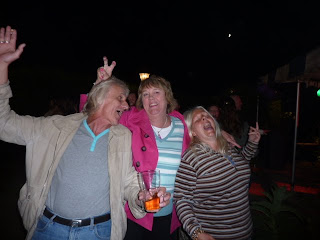 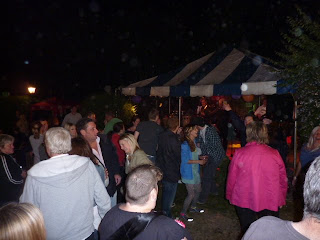 We staggered home in the dark having to go through some very dense woods, but we made it back to Derwent6 without falling into the reservoirs. We did fall into bed though at around 12.30am.
Posted by Del and Al at 10:09 AM