The winds had been horrendous and today it was the calm after the storm so Del set off early as we were getting low on water and we had a lot of rubbish to get rid of on board. 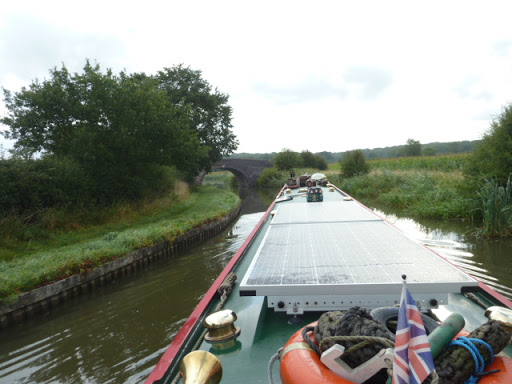 We set off just after 7.00am and crept along. It has been quite empty along here, probably due to a tree that was down at Shenton in those strong winds.. 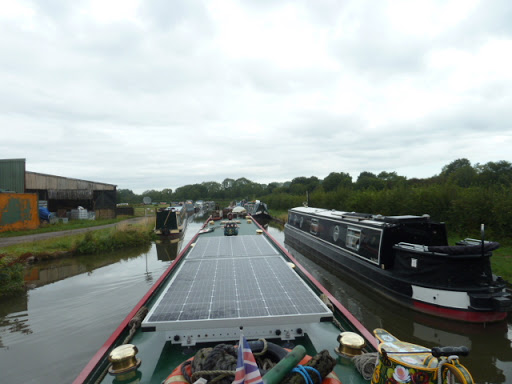 There is something about cruising early with the tranquil effect the countryside gives off, as the water trickles under Derwent6.. We had to dodge the odd tree but the canal wasn't blocked.. 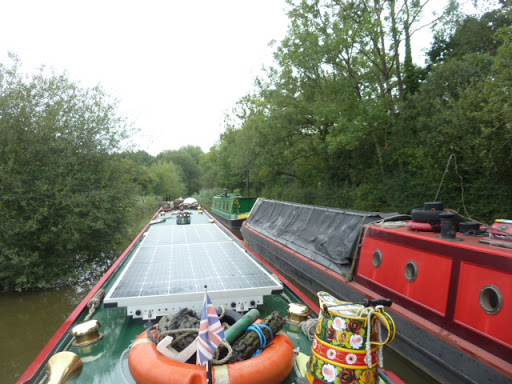 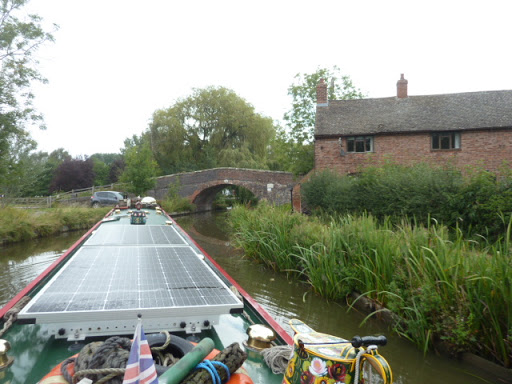 We got to the tunnel and it was a bit tight at the end, as we were very light on the front end as we were low on water, and the water levels had risen due to the rain we had had.. 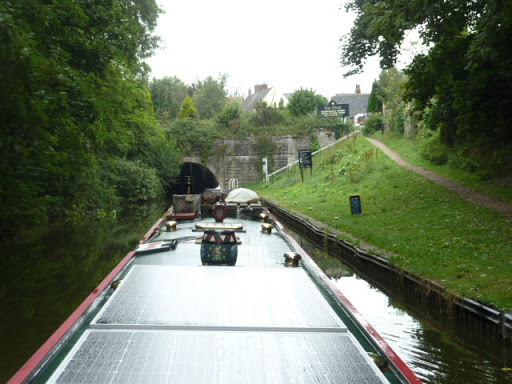 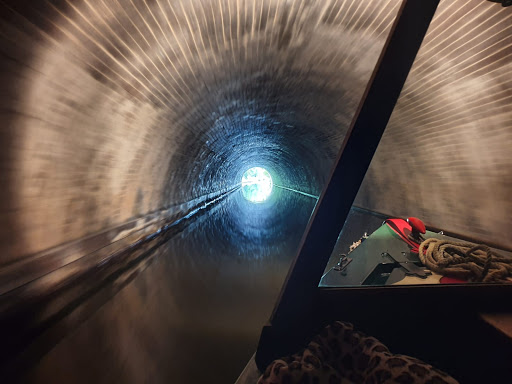 A boat had just come off the water point, but thought it was a good idea to keep coming out when we had to turn. 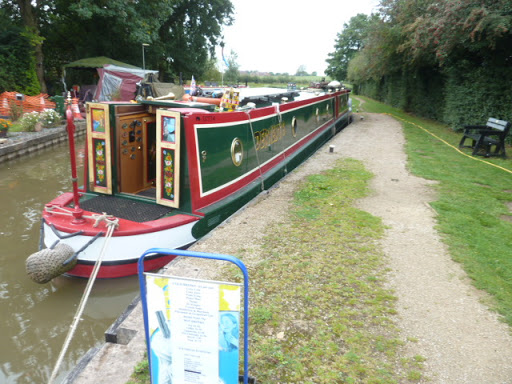 We just missed each other as we manoeuvred into position and backed up on the water point, filled and got rid of our rubbish.. 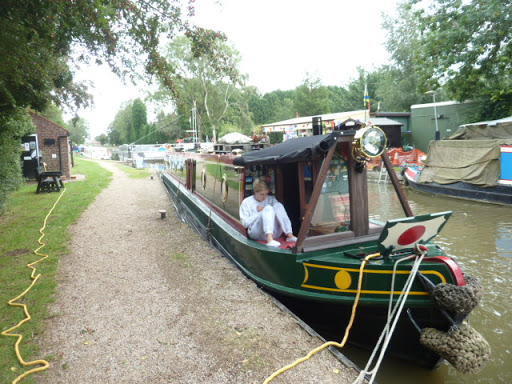 We then set off for the return journey, but this time we had plenty of clearance through the tunnel.. 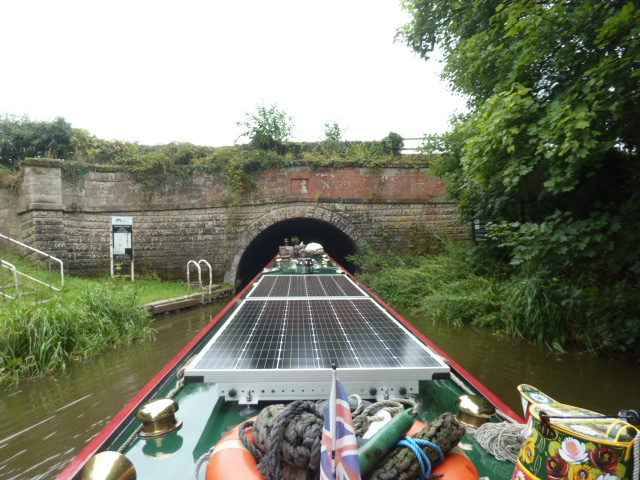 The wind had picked up slightly and we could see rain in the distance which was on the forecast.. 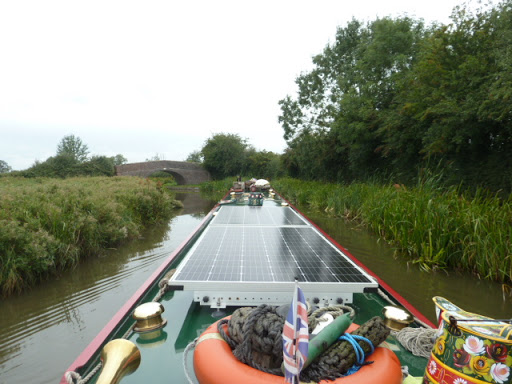 We had no dramas and our mooring we had left at 7.00am was still there.. We just manage to set everything up and it poured down, great timing.. 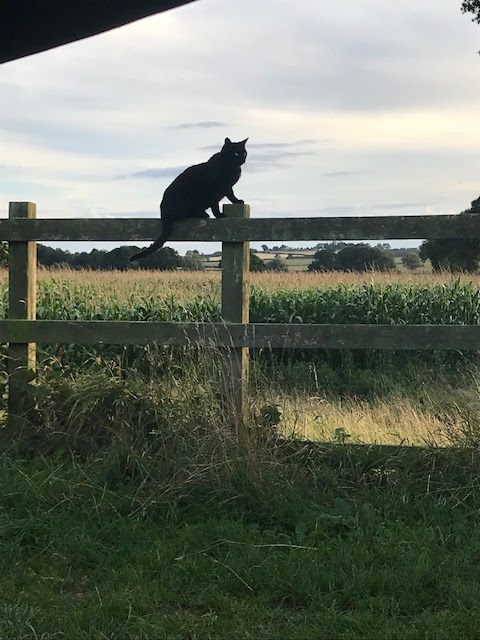 The rain didn't seem to stop for the rest of the day. Tanya cooked tonight which was a real treat, and lovely it was too! The rain was relentless, so the telly and the dvd came into play with a good film and some drinks of course..