Back to the Battlefield

We set off early at 7.00am as we had to turn around, it was a glorious calm day. 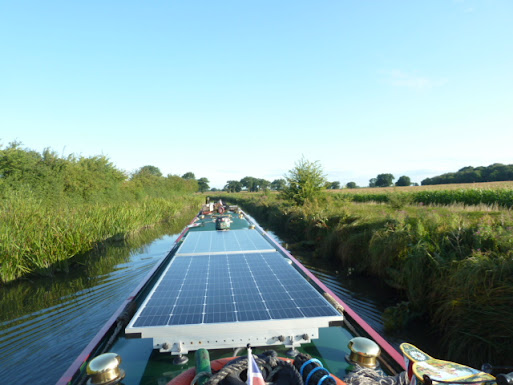 We passed and then turned at Shackerstone and retraced our steps.It was just one of those days when it felt so good to be cruising.
We won't go into detail about our return trip but here are some of the photos to show you how lovely it is up here.. 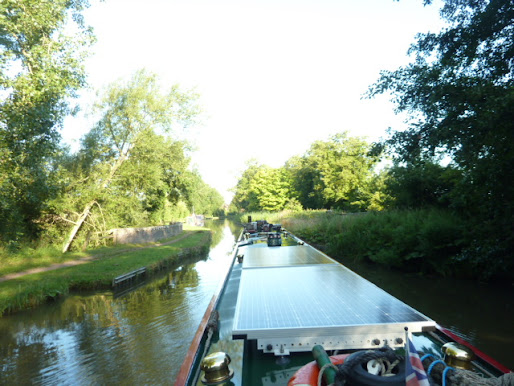 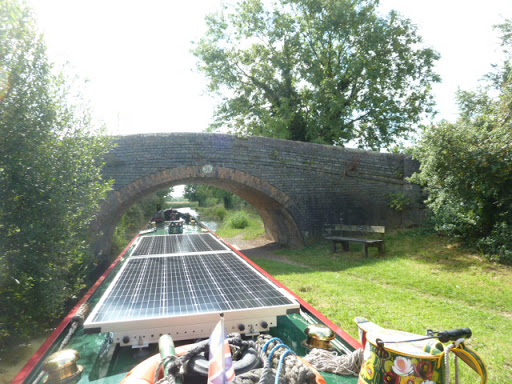 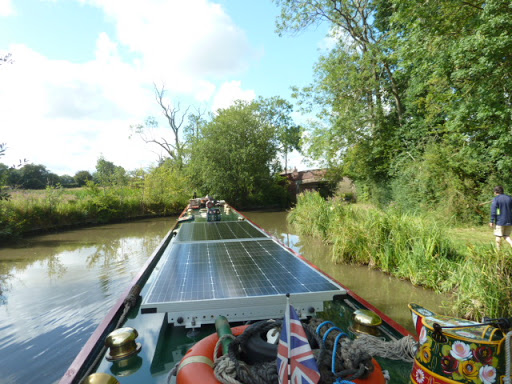 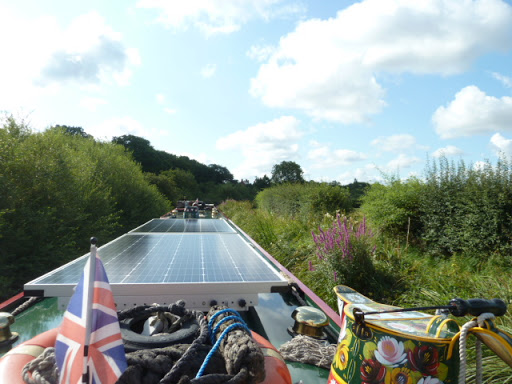 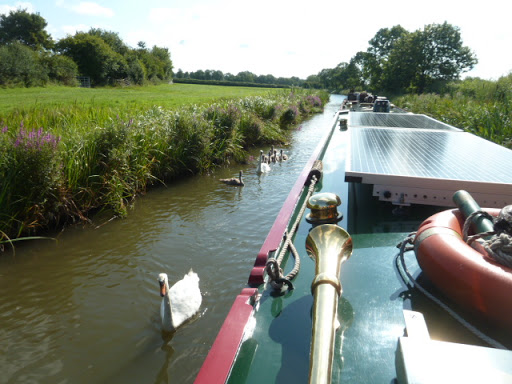 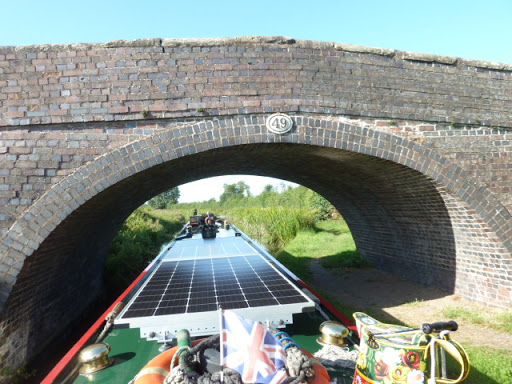 We decided to moor up at Bosworth fields where King Richard was defeated by King Henry and a nice mooring it was too. 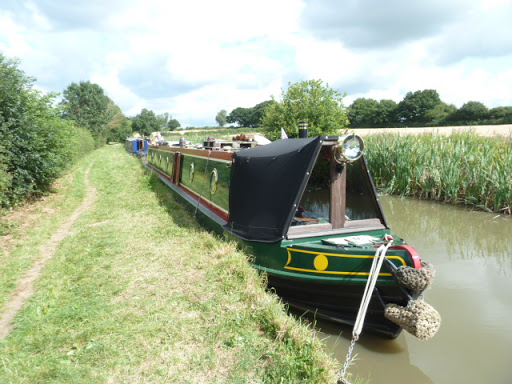 As we hadn't been for six years we thought we would take a walk around the Heritage site here. 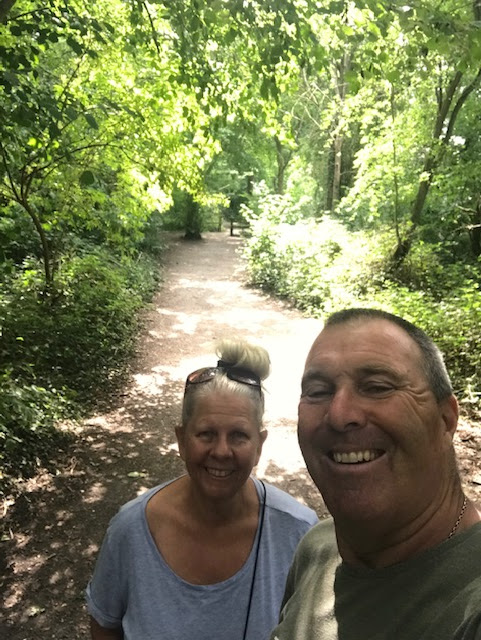 It was only a mile and half long and shows a lot of points of interest.. 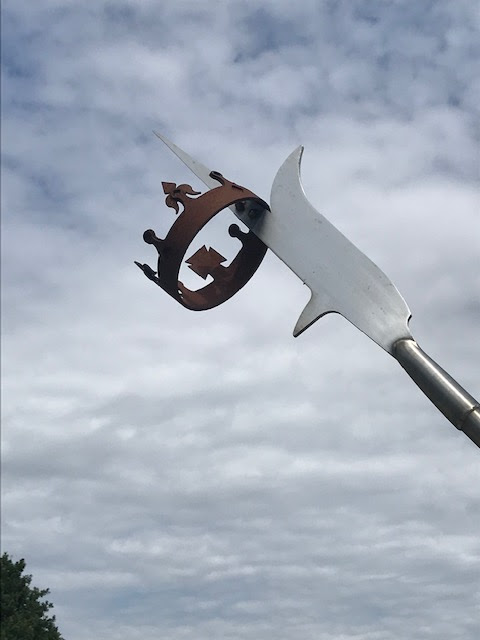 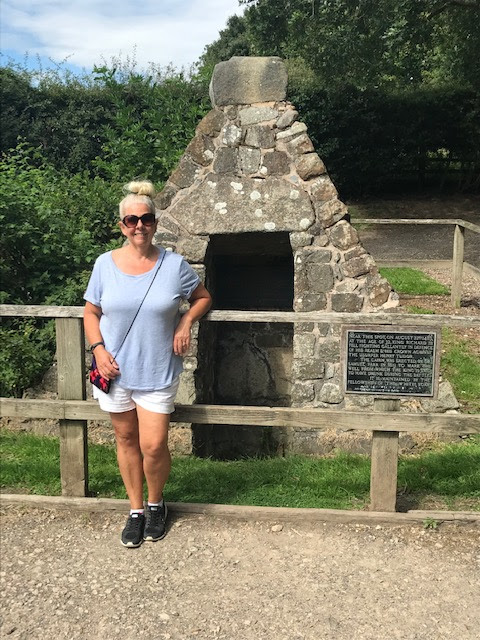 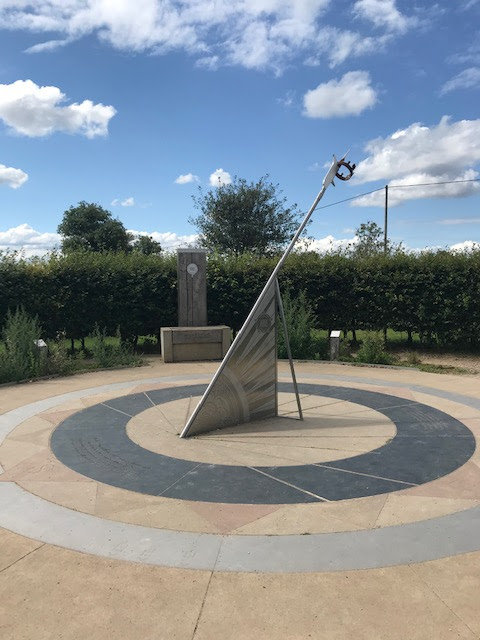 We grabbed an ice cream from the farm shop, but was a bit disappointed with it as all the farm produce was frozen. Not a lot of good when you don't have a freezer, the ice cream was good though.. 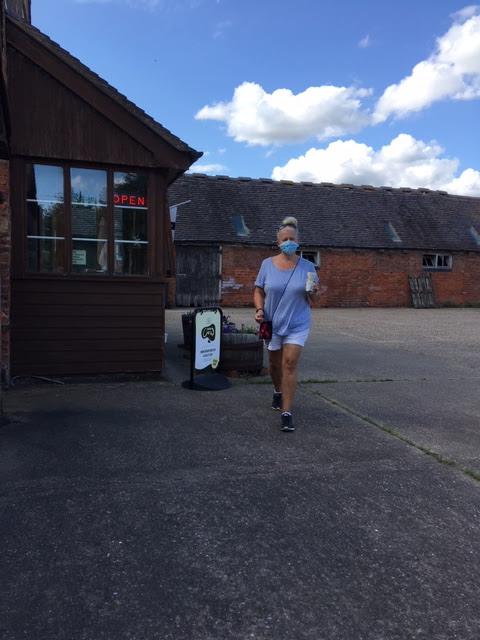