We planned to move on the Wednesday which was a lovely day, but Tooty had other ideas!!!
He always gets the vibe when we are going to move from a spot he likes and has a funny way of showing us he doesn't want to move..
He went out at 4.00am and is normally back by dawn, when the first dog walkers come by, but no Tooty. Del did the brasses on Derwent6 as it was such a sunny day but still no Tooty at lunchtime. He got to the twelve hour stage at 4.00pm and Al was now getting very worried that something had happened to him.. We went out on a half a mile radius calling him and got nothing. It got to 7.30pm and then we heard a thud in the cratch, and he strolled in like nothing had happened. Al picked him up and burst into tears as he purred loudly in her arms..
We had to be at Brinklow for Friday and the weather was taking a turn for the worse on Thursday. 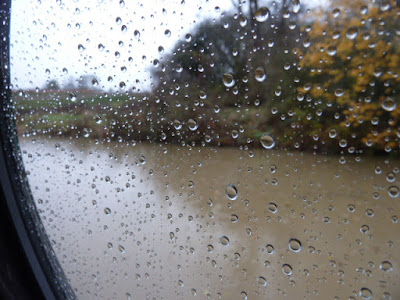 We ended up feeling exhausted from the day and used the Thursday to recover knowing Tooty was laying by the fire wondering what the fuss was about. There was no window to go as the rain just kept coming and we could only think about those poor people in flooded homes.
Friday looked ok early in the morning, so it was bed early and up early to get us where we needed to be.. It was still a bit dank, but we lifted the chains and pushed off . It was nice and quiet and there was plenty of water as we passed Clifton boatyard. 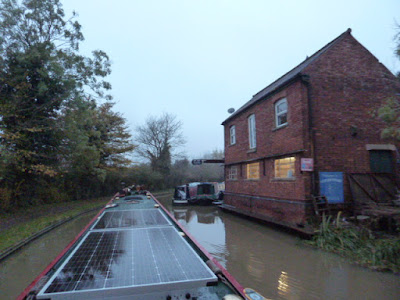 We went through Brownsover which was very quiet and went over the aqueducts. 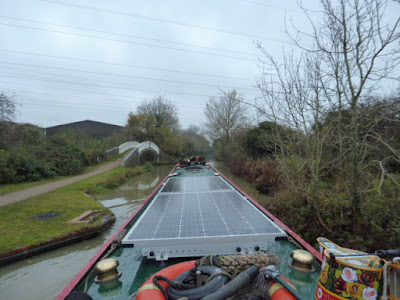 Things were going great along the straight until you looked in the distance. 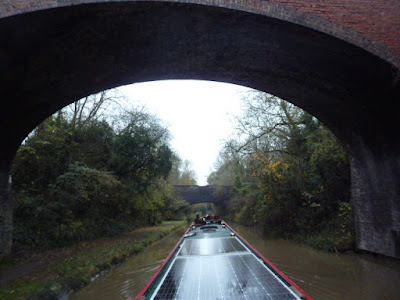 You could clearly see a tree had come down in all the wet weather and blocked the canal. 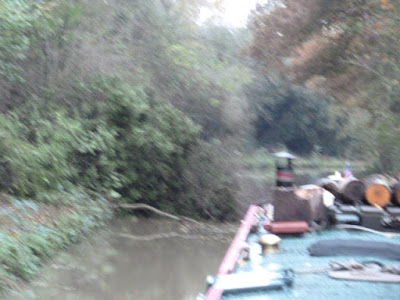 We had no choice, but to give it a little nudge to get through. As we did we got stuck as we went over one of the branches. With Al doing some good pole work at the front and Del using the Beta 50 to good use we got over it and managed to trim things a little to allow others to get through.. 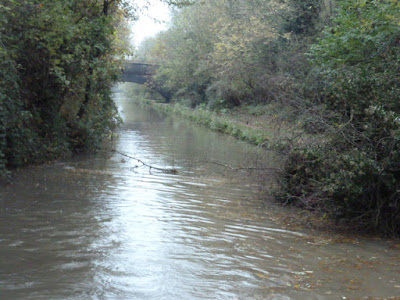 We idled past the boats a Newbold and then met this little fella who joined us. 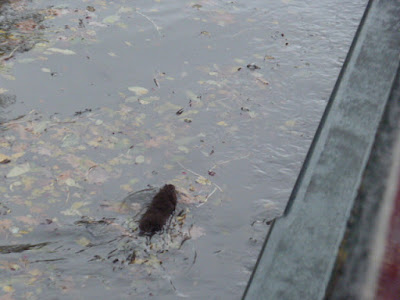 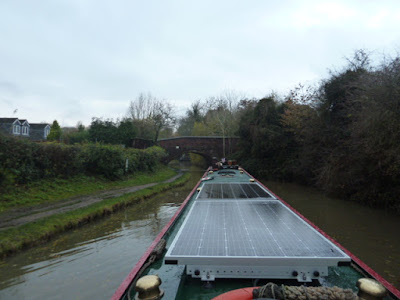 We soon entered the tunnel.. 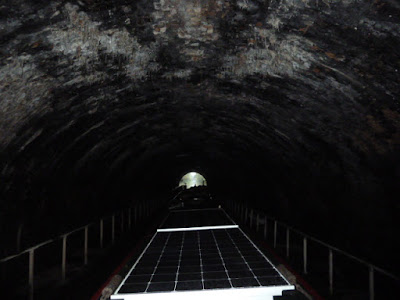 The weather brightened up for a bit as we came out of the other side and then turned into the marina.. 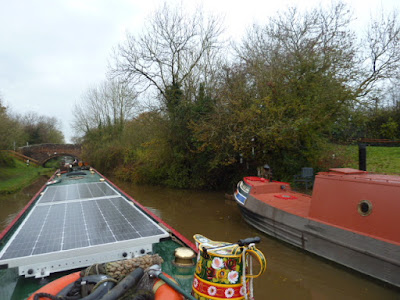 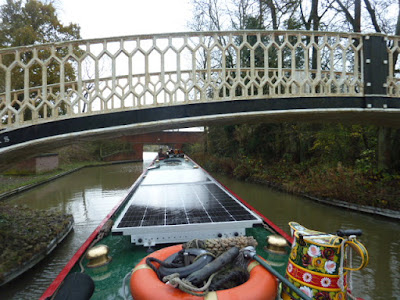 Then things turned a bit spooky as we reversed onto a pontoon, the boat behind us had our surname on it! 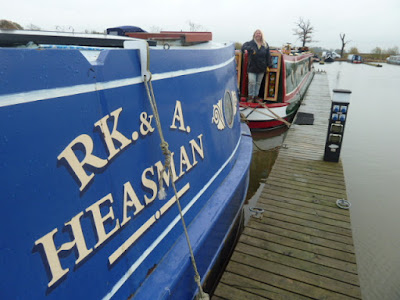 We had seen this boat on the cut but never been able to chat to them and find out where they had come from. Heasman is not a popular name and it is amazing there is another one of us here. Lets hope we can find out a bit more if we see them.. We then plugged in Shoreline and it just kept tripping for some reason.. After playing with the settings on the inverter, I turned out to be just a bit of damp in he shoreline lead, thank goodness for WD40..  For the first time we could see the grid on the colour controller. 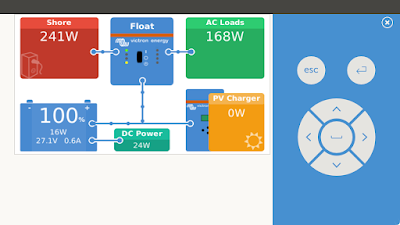 Anyway why are we here? Del has been told
If you go down to the woods today, you're in for a big surprise!!!

Just reading your latest blog about Brinklow Marina and the pic of Richard Heasman's boat Lady Grace. He has only just moved there from Calcutt Marina and used to be on the same mooring as me on The Wey. He lives in Crawley and we have been friends for about twenty years since we were both flying kites together at festivals. He was the man that put me in touch with the previous owner of Stronghold. It is quite likely that he will be there at the weekend. Will you be there also? If so I will let him know one way or another. I never knew your surname until now and if I had have done, I would have let Richard know. Keep a lookout for nb Selena Rose and Pete in the marina, who was on the same mooring on The Wey. Keep any reply to me on these comments of yours and I will read it. Not on Yahoo please. Ray

Hi Ray, wow what a small world! Thanks for the info, and we look forward to meeting Richard at some point....

Hi Andrew, it was so weird seeing the name as its quite unusual! May not see Richard Saturday as got a lot going on, but hope to meet at some point...

If you're attempting to lose weight then you absolutely need to start following this totally brand new tailor-made keto diet.

Since their first launch in 2019, hundreds of individuals have already completely transformed their figure and health with the benefits a good keto diet can provide.

Speaking of benefits; in this link, you'll discover eight scientifically-confirmed ones offered by the keto diet.