Day two of our upgrade

We woke up to rain on the roof and Del went out and opened the back doors and the hinge snapped. This has happened before and the last time we fitted stainless steel hinges. They have lasted a lot longer than the brass ones which only lasted two years.. 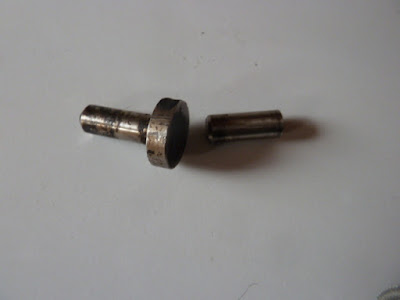 Del was out in the rain trying to get the broken bit out of the hinge but managed to get it out in the end.. We now only have brass spares so I'm sure in a couple of years we will be doing it again.

Also the central heating fuel pump turned up and Del fitted that, but to no avail, it still didn't work.
When we checked on line it was producing a trouble code which said it now had a fault with the glow plug, so we ordered one of them at £50 quid..
The good news is that it looked like the glue for the solar panels was dry before the rain and the guys were cracking on with the battery management system.. We had to remove the 35mm battery cables and replace them for 50mm cables as we are now fitting a 3000kw inverter. This Inverter has more capability to do firmware updates when required.. This meant that a lot of the covers in the engine room had to be taken out and we didn't have the space to put them anywhere, so we had to move..
The polytunnel next to us became free so we reversed Derwent6 into it so we were in the dry.. 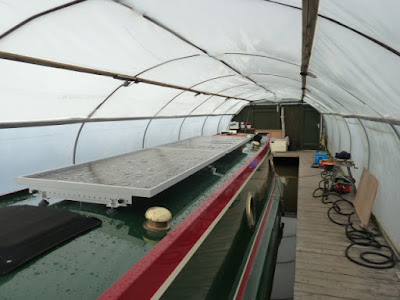 The tumble drier had to be removed and also all the engine covers as the wiring ran tight along the front of the engine.. This gave Del a chance to check the crankshaft pully again and also run the hoover round all those places full of dust. 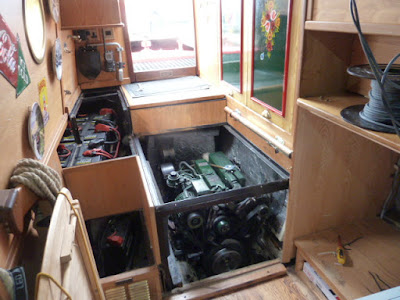 Al meanwhile had ordered a Tesco's delivery and loaded up the cupboards with goody's.. 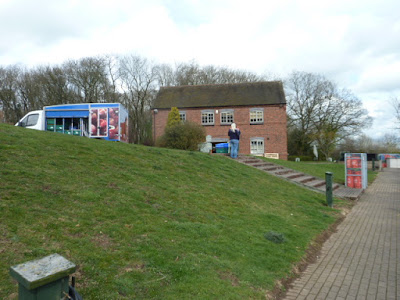 So most of the heavy wiring was done, and a couple of monitors and the new inverter fitted, and by the evening we were back on 240 volts but still on the old batteries, new ones will be fitted tomorrow..
So if anyone is interested we have a 24v/2000kv/50 inverter for sale which we have to say has been a very reliable piece of kit..

Wonderful stuff, glad most of it is going well, shame about the hinges.
Ann makemson

It’s fantastic that you both know what you’re talking about, whilst this upgrade will no doubt improve the efficiency of your battery life and usage I still wouldn’t have a clue if it where my boat or it went wrong lol

Thanks Ann, we're getting there!

Hi Stuart, its amazing what you learn lol! :-)