Wow what a Christmas and New Year

Well Happy New Year folks!  New year new start..
We have had just a fantastic Christmas, ate too much, drunk too much, and saw so many people and we still didn't see them all.. 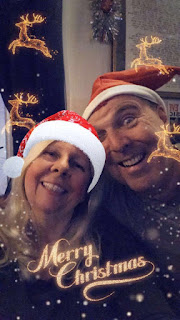 We spent the bulk of our time down in Whitstable with friends Zoe and Greg, who put up with us both, and what a great time we had. 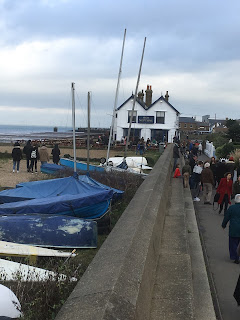 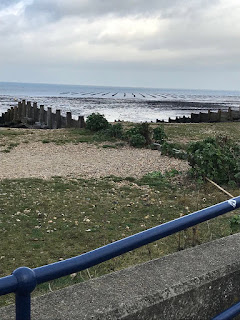 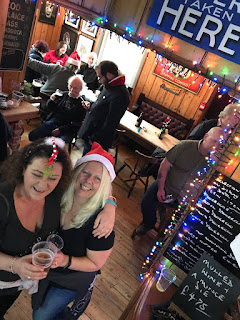 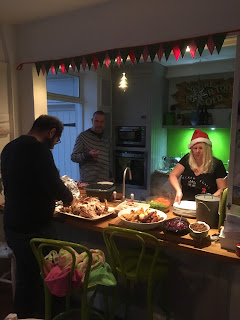 Thanks guys we luv ya!
We managed to see Bernie and Sarah and Steve and Erica, who we went to the States with last year, and Del even managed to get some gliding in at Long Man in Brighton. 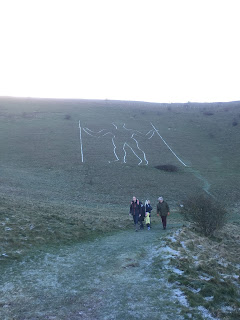 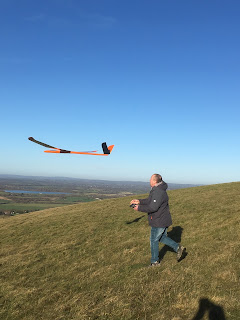 We also saw Terry and Ron (Del's stepmum) who kindly put us up for a week and also arranged a couple of gatherings before Christmas and on Boxing Day, where we got together with Cliff and Lou (Del's brother) and all the kids. Thanks so much both! xx 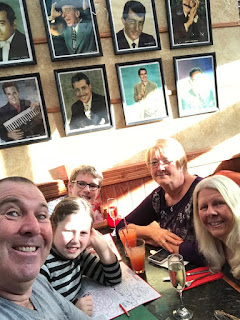 In between all this we saw friends Steve and Deb, who invited us to theirs for a delicious curry. It was then down to Bentley in Hampshire to see Jo and Brian (Al's sister) and it was lovely to see all the family together. They supplied more nibbles and drink and we had a good catch up..
From there it was on to Reading where we met up with Joy and Steve (Al's work friend). They had cooked a lovely roast dinner in the evening and it was quality, and very relaxing.. We stayed at their six star abode and felt like movie stars.. We were even taken out for a lovely breakfast at the Rustic cafe just round the corner before we headed back to Kent.
One of the highlights of the week was a family gathering on Del's side. At Del's Uncle John's funeral earlier in the year, we had all arranged to meet at Christmas as we were sick of seeing everyone only at funerals..  Terry had sorted out a venue and about 25 of us all turned out with more food and drink, it was so lovely to see everyone and long may this new tradition continue.. 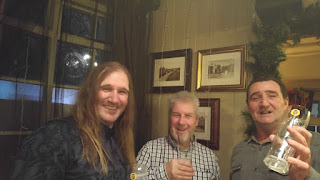 News Years Eve was bonkers. We met back at Zoe and Greg's before the pub... From there it was on to the Duke where two bands were playing. The first band were playing Reggie which got everyone going and then a brilliant band called Big Orange Head played, go see them if they're in your area..
If you think the party was going to stop there, think again. From the beach we ended up at Zoe's for a Disco. 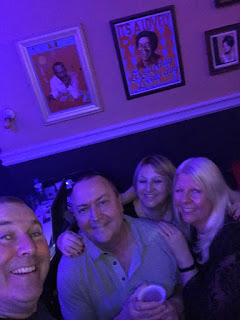 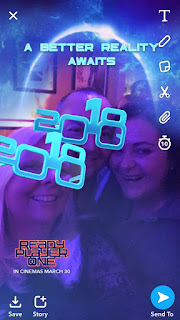 They have a huge jukebox up on the wall and every hit from the 70's was played, and we all joined in on all different sorts of instruments from guitar to Uke, and every percussion instrument you can think off.. yep we fell into bed at dawn..  Hic!
After a very late start on New Years Day, we stopped in at Bernie and Sarah's again and they had done a fabulous cold meat spread to help that new years resolution of losing weight, the perfect end to wrap things up..
We stayed with them that night and set off after the morning rush hour and hit the M1 to pick up Tooty, the travel sick cat, and get back to normal (not that our life is normal!)
After we had cleared up the cat sick we opened up Derwent6 and warmed things up.. It had been cold as some of the Christmas cards had fallen down, but it was so nice to be home..
While things were warming up and Tooty was on guard, we went food shopping and there was no beer or chocolate in sight..
The next day was clear out day; as we always end up bringing back loads it means loads have to go if it hasn't been used.. charity shops do ok with us at the beginning of the year.. A big thank you to everyone who got us Christmas Presents, we are now listing hard to starboard and dredging the system as we go along.. 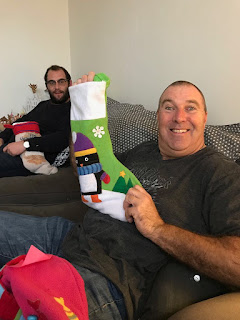 The hire car went back and we untied the ropes and drifted off back to the cut where Derwent6 belongs..
It was lovely to be cruising free and thinking about what next!! 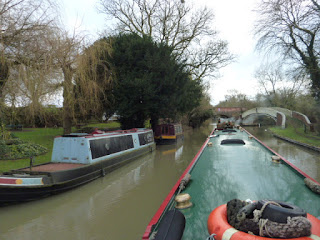 We have loads of plans!!

Happy New Year to you both. Is a trip on the Thames in your plans for 2018 perhaps?
Regards from both of us. x

Phew, I'm feeling tired out just reading about your escapades, what fun.
Enjoy your cruising as everyday is quite different, relaxing and enjoyable along the canals and waterways.
Looking forward to your 2018 blog now... enjoy as I'm sure you will!
Ann and Keith xx

Cant wait to see what the year holds for you, I'll shall be on the South Oxford at Easter out of Calcautt!

Hi Carol & George, don't think we will manage to get to the Thames this year, might have to be next year! x

Hi Ann & Keith, I know, it was full on but great fun! Looks like you've had a great time in Wales, looks lovely x

Hi Stuart, thanks, and bet you can't wait to be out cruising at Easter! Have a great time....