So we have been in chill mode again. It has been so muddy on the towpath here that I don't think it has encouraged boats to stop. We have been here all on our own, and its lovely and peaceful.
Yesterday Al jumped on the train and met up with Hannah for her Christmas and Birthday present from us..
First it was bit of shopping along Oxford Street and a few drinks followed by some eats at TGI Friday's. 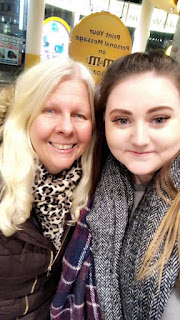 This was followed by the theatre to see "Dream Girls" at the Savoy. 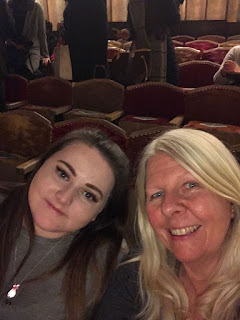 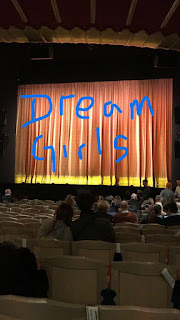 They had a great time and ended up getting the late train back to Kent where Al stayed the night. 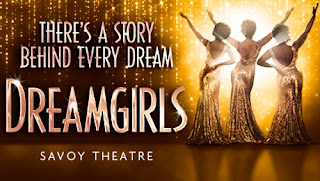 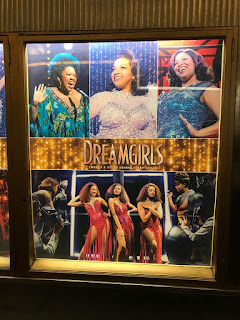 It was Hannah's Birthday the following day and the girls were up early for a good breakfast at Maccy D's before Al headed back to Derwent6. 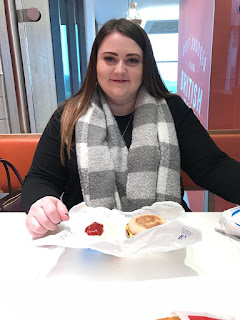 Del on the other hand was playing with the engine again. The engine had reached fifty hours and as Al was away it was a good time to check it.. Del also decided to service the engine as well as he had it in bits again.. First the belts came off again and the two front pulleys removed to see the new clamp which has four allen bolts. There is a paint mark on the front of the engine crankshaft to see if anything has moved at a glance and also a measurement has been taken too. First the bolts which bolt the clamp to the pulley have to be checked and then the four allen bolts checked for tightness. All appeared to be ok and couldn't be moved.. 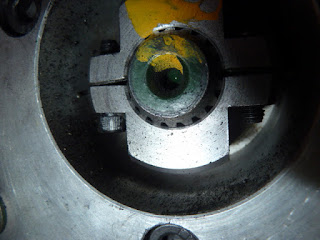 It was then an oil and filter change and also the air filter. Then it was to take a bit out of the bottom of the diesel tank to check to see if there was any water and then the water trap filter would be drained.. Afterwards the fuel filter is changed and then its bleed the injectors to start the engine..
When warm a quick tighten of the engine mounts and other external bolts like belt adjustment, brackets and drive gear bolts.. Then it was lubricating all the cables and bearings on the driveshaft..

So lets hope that's it, we will be checking the clamp every hundred hours now for movement as we can't afford that keyway to get damaged again, that would be curtains..
Posted by Del and Al at 4:01 PM