We woke up early due to the noise here at Brownsover at Rugby and looked out the porthole to see bright sunshine and a nice mist on the water. 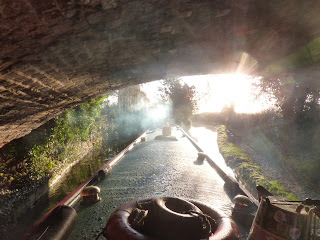 We had decided to go and do some cruising in this fresh clear blue skies day, the only problem was that the sun was in our faces all the way and as it was so low it was very difficult to see where you were going. We soon got to Hillmorton Locks and they were all in our favour in fact both pairs of locks were in our favour and we could pick what side we wanted to go up. 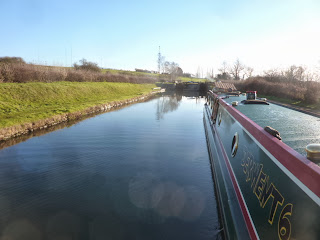 We passed our first boat in the middle lock and he had warned up of a boat break in at bridge 74. It was busy at the top of Hillmorton with loads of moored boats and it looked like they were having a gathering for Christmas.. We passed the stricken boat and moved on to Onley where is was very quiet.. 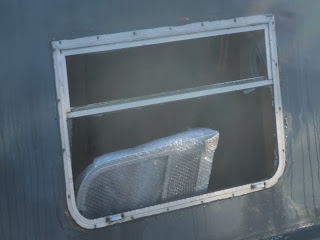 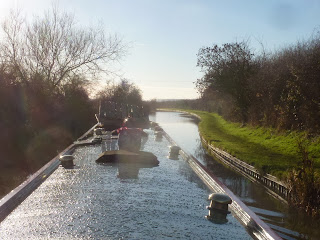 It was then plain cruising to Braunston and all the wildlife was out today... 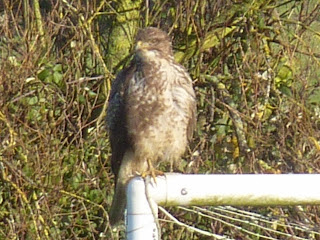 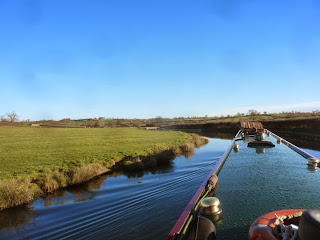 We managed to moor up right outside The Boathouse pub/restaurant. 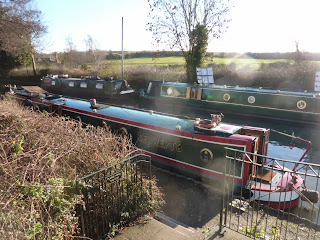 Al walked up to post a few letters and Del broke up the pallet which was on the roof which will be handy for kindling in January and February. We chilled in the warm as it got colder as the sun went down. We pulled up opposite n.b. Milly M and Maffi and also n.b. Oakfield and Keith and Ann so it was rude not to have a boating Christmas reunion over the pub we were moored next to. We all met in the pub at 7.00pm and Maffi arrived just as we were ordering starters. We had a good catch up with the goings on from last year and still ended up talking about toilets.. We only had about 30 steps till we were on Derwent6 and ready for bed... Perfect! 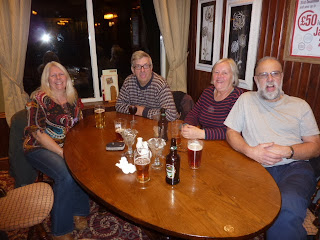