Falls, Country, Disney, and Rock till we drop

Hi all
Well as you can see we've been away for the last three weeks and we have just had a blast!!!!
Derwent6 got put on the back burner for a while, as we just did our roadie bit, touring with Bon Jovi (and chilling out a bit)
It started in Toronto, Canada with us going to Niagara falls with temperatures in the 75's, a great sight. 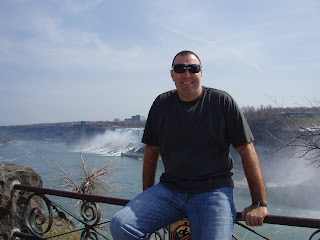 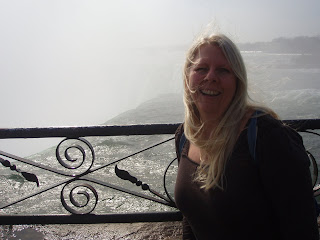 Checking out the glass floor at the CN Tower..this is me laying down with Al standing over me, Scary stuff! 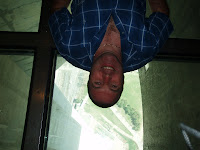 From there we moved onto Nashville, Tennessee with the temperatures still in the high 70's and what a place...music coming out your ears from every bar in town....It's five o clock somewhere so rude not to try them all, 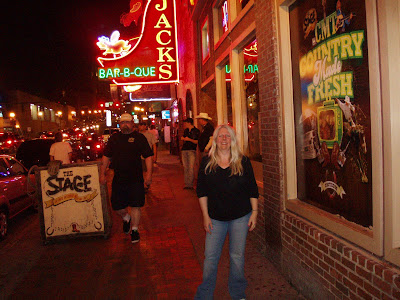 and finishing with Jovi playing in the Sommet Centre that night. 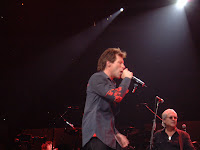 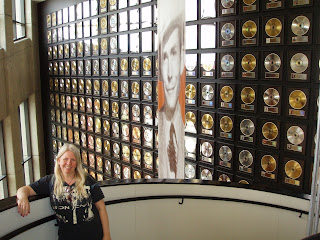 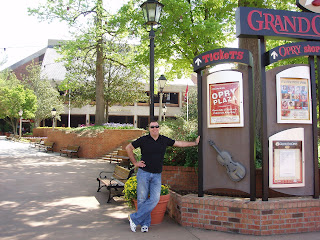 Then on to follow the band at Fort Laurderdale, Florida. Here we met up with a friend Al used to work with, and had a really good night out (Thanks Louise and great ribs) 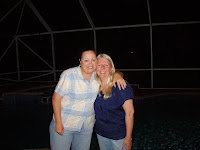 Next day beach and boats.....We chilled out on the beach in the morning and hired a plastic tub in the afternoon around the mansions on the Fort Laurderdale canals. The guy was well impressed when we told him we owned a 65 foot boat and let us go off into the yonder in his well powerful speed boat....He He !! 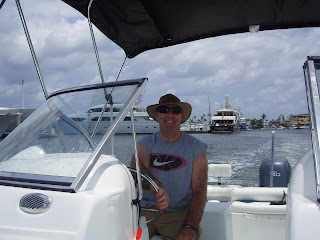 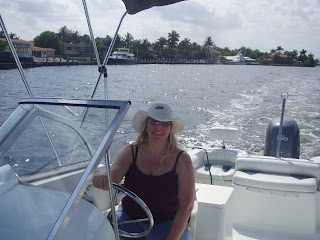 Hardly canals though, but some lovely places owned by Madonna and Gloria Estefan with a small boat to pop to the shops in. 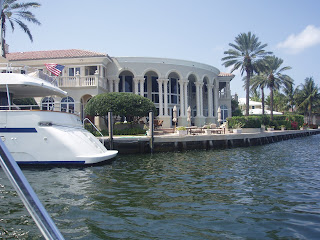 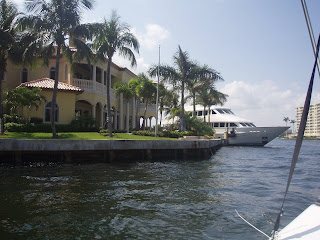 with Jovi that evening!! 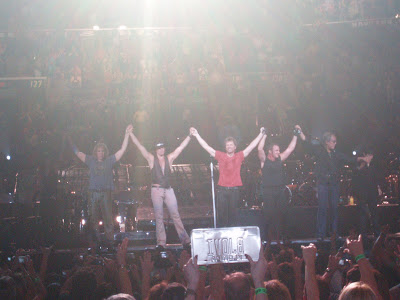 After that we took a drive across the Everglades on our way up to Tampa, dodging the gators in the canals and the flies hitting the screen on cruise control. 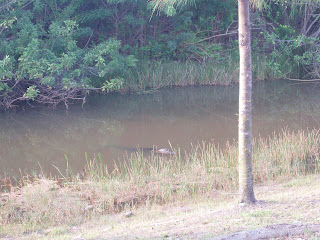 With Bon Jovi that evening we just had enough time to throw our cases down and head of to St Petes Times Forum with Al's greatest moment with Jon high fiving us both (well lets face it he knew us well by now) and us capturing it on video.(see below)

From then we moved on to Orlando and the Kingdom of Mickey Mouse, weather now in the low 90's. It made us realise how much we love winters in England, but we had a great time. 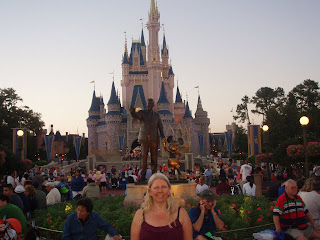 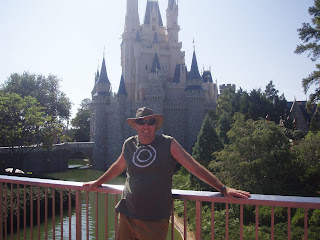 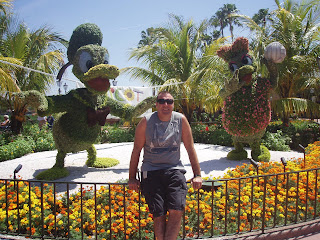 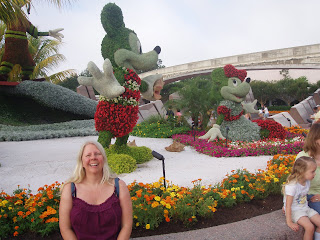 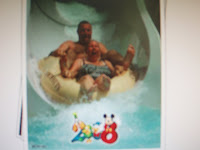