Setting of at 9am, we had the first two locks of the day to ourselves, but hit the queue of four boats at lock three. 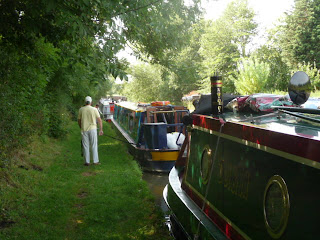 Still, we were in no rush, we just wanted to get to Cropredy some time today.
We did notice the flowers at Varney's lock where a woman was killed last week ...really sad! 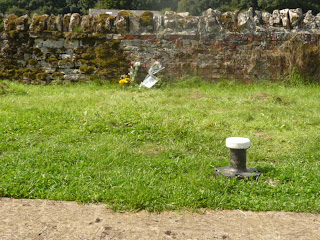 We got in to Cropredy where it was very busy due to the festival in a weeks time and we had to go through the lock. We then waited to top up the water and get rid of our rubbish, we could also top up provisions at the local store. We also saw fellow bloggers Alan and Francis from n.b Lazy Days who were moored further down. We then made our way to where the festival was being held. People had brought their boats up and left them for the main weekend event leaving not a lot of moorings left. We were lucky enough to see one just before bridge 155 and thought we may have to move a boat forward to get in, but it was made perfect for Derwent6 with six inches to spare bow and stern. 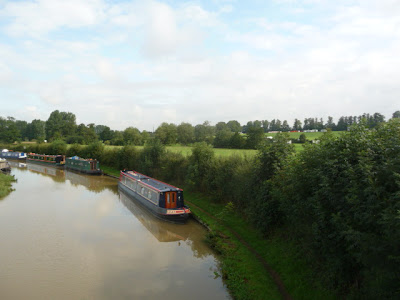 We were also lucky enough to beat the massive thunder storm, and we also have 3G here as well......you can see where the work has started putting up marques and things on the hillside......now just bring on the Fairport Cropredy Convention. 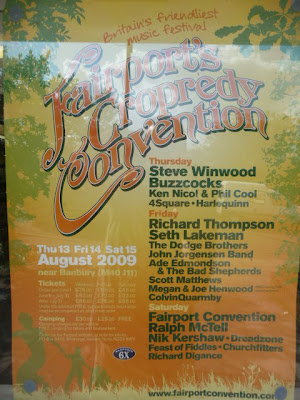 No Deposit Casino tyuueooru
http://stonewalljacksoncarnival.org/ - Play Casino Games
Online Casino - The Advantages
Play online casino games for money or for free! FREE welcome bonuses are guaranteed!
The skyrocketing popularity of online casino, since its arrival, is no doubt something that cannot be overlooked at any cost.
[url=http://stonewalljacksoncarnival.org/]Online Casinos Free[/url]
3.
Free Casino Gambling
You can enjoy online casino simply by getting connected to the Internet.