Back to our Lockdown Base

We were up early as we had been to bed early the night before and Del showered and went to pull the boat back onto the water point so we were full to the brim. As he did so another boat pulled onto the water point so we ended up waiting for them to finish, so put some more washing in and the kettle went on.. Al was feeling much better today and wanted to do a bit more shopping, this time in M&S, and we needed some things in Halfords. 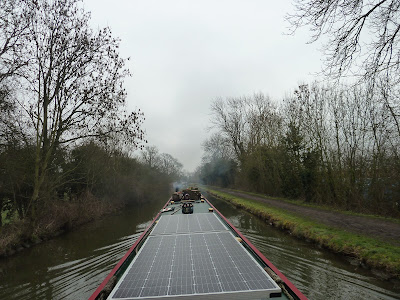 So after we had filled with water we headed up towards Hillmorton. It was still early and a lot of cutting back on the trees had been done, so wood was aplenty, but the towpath was horrendous. 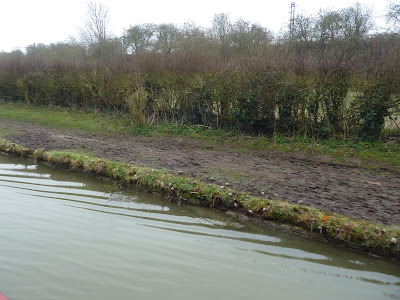 We got to Clifton Cruisers and again it was tight with all the hire boats in. 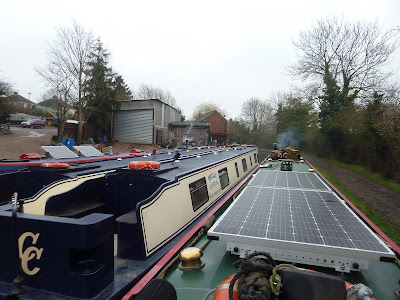 As we approached Hillmorton it was pleasant to see some work had been done on a new towpath. 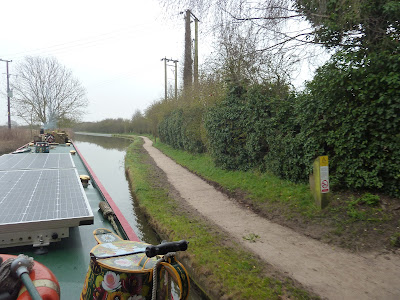 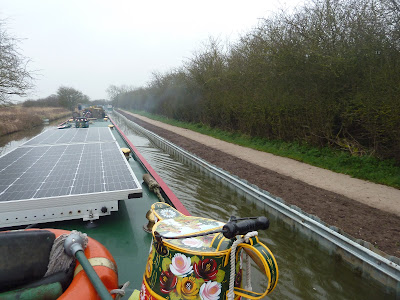 We then turned and headed back to Rugby. 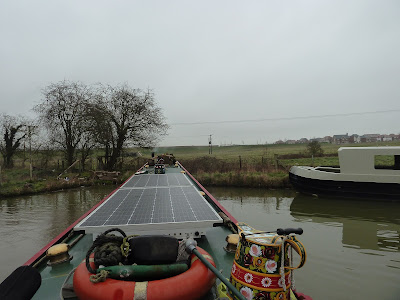 We then pulled up just the other side of Brownsover and Al did her shopping as Del loaded more wood on the roof. 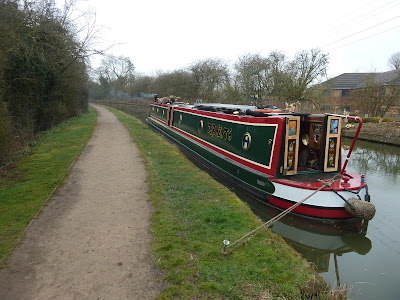 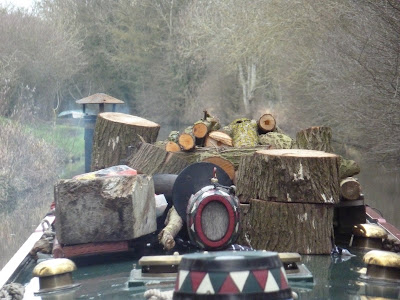 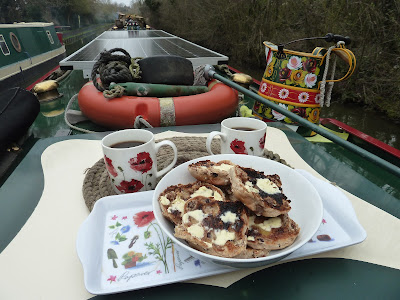 We were soon off again over the aqueducts and heading for the tunnel at Newbold. 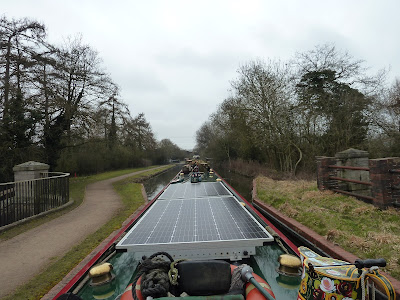 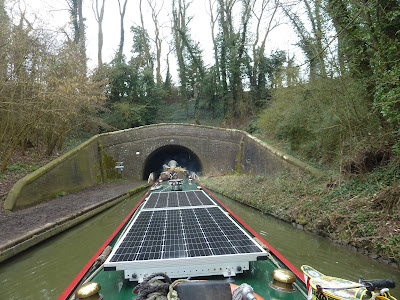 Who remembers the tunnel when it looked like this? 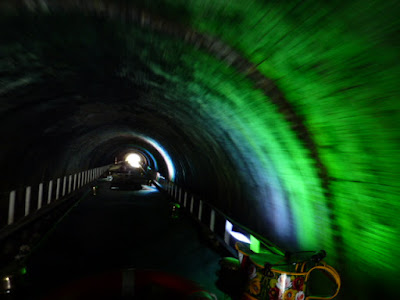 We then carried on back to All Oaks Woods and managed to get back close to the spot we were on two days ago. 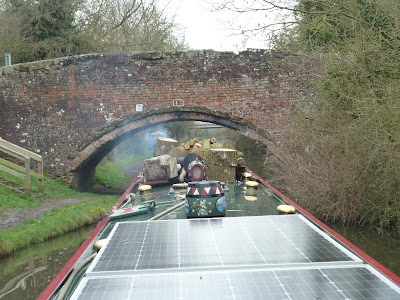 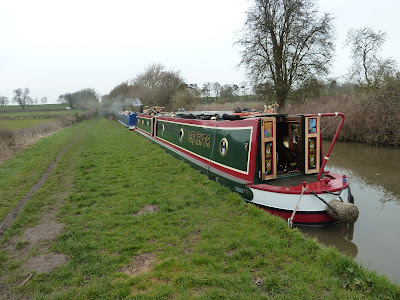 It felt good to be back in our spot, away from the mud, as most of the liveaboards feel the same during this difficult time. So loaded with food, water, pumped out, and all ready for our big day at the end of  the week...
Posted by Del and Al at 12:30 PM

Hiya Jennifer here in Tassie. Just a bit worried about you. No postings. Hope all's well. We've had our first jabs now too.

Also been wondering if you are both ok. Miss your posts.
Judith nb Serena

Starting to be a little worried now, can someone confirm all is well?

I've seen them on a friends blog, I think they're just giving blogging a rest.
It is quite time consuming,keeping it all up-to-date!
Nice to see that you are still cruising Tony, hope you are bothe enjoying this lovely weather too.
Ann Makemson.

Just hoping the rumours are not true about you

I wish one way or another we could know if they are alright!

Pleased to read you are both doing okay. That is a lovely spot. Les would be envious indeed of your wood horde! Stay safe, stay well.