So we are now in the marina, so rather than blog everyday about what we have done we thought it best to just update you with a brief summery of what we are doing..
We are just loving having the car and being able to go to different places to pick up the Christmas vibe.
We have been gathering Christmas presents and the car allows us to store those big ones which get in the way on a narrowboat.. We went to Stratford on Avon and did some shopping. 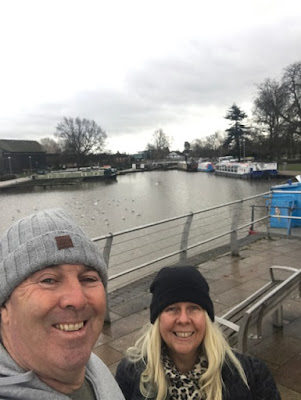 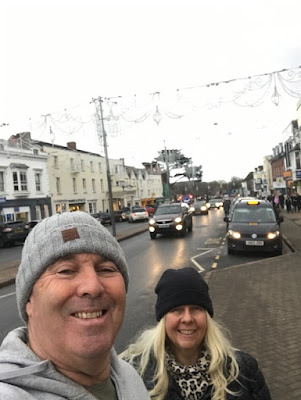 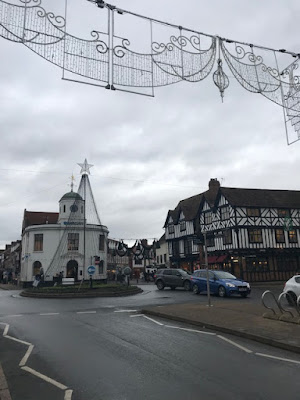 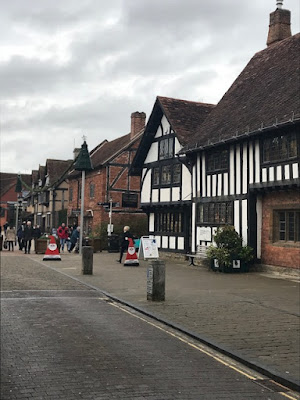 Tooty has been helping us with the wrapping again. 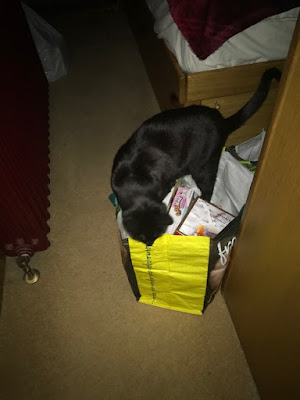 Also Al has made new friends whilst out and about.. 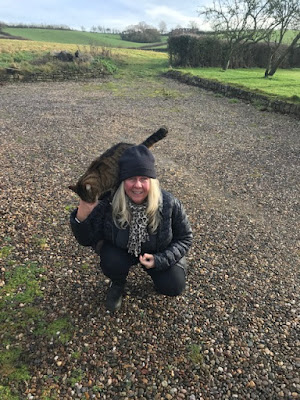 So we have been getting out in the evenings and we went to see Eric from the marina on his Tuesday night open mic bash.. 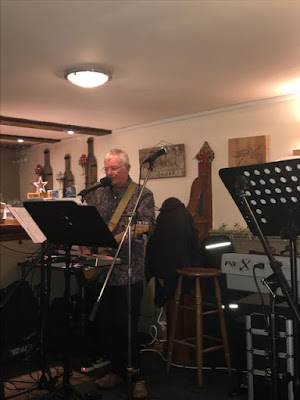 We had a great night singing along to some of the Christmas songs with the folk from the marina and also the village.. 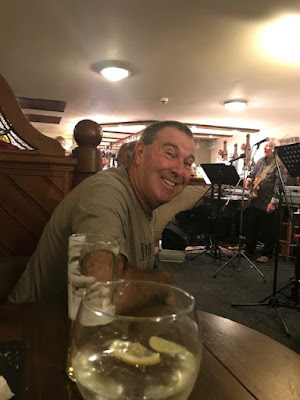 Also while we are here we have visited the doctor's and Del has had his routine check up's now he's sixty..
Blood tests have been taken and more tests to follow in the new year.. finger's crossed..  but for now Cheers!!!
Posted by Del and Al at 6:55 PM