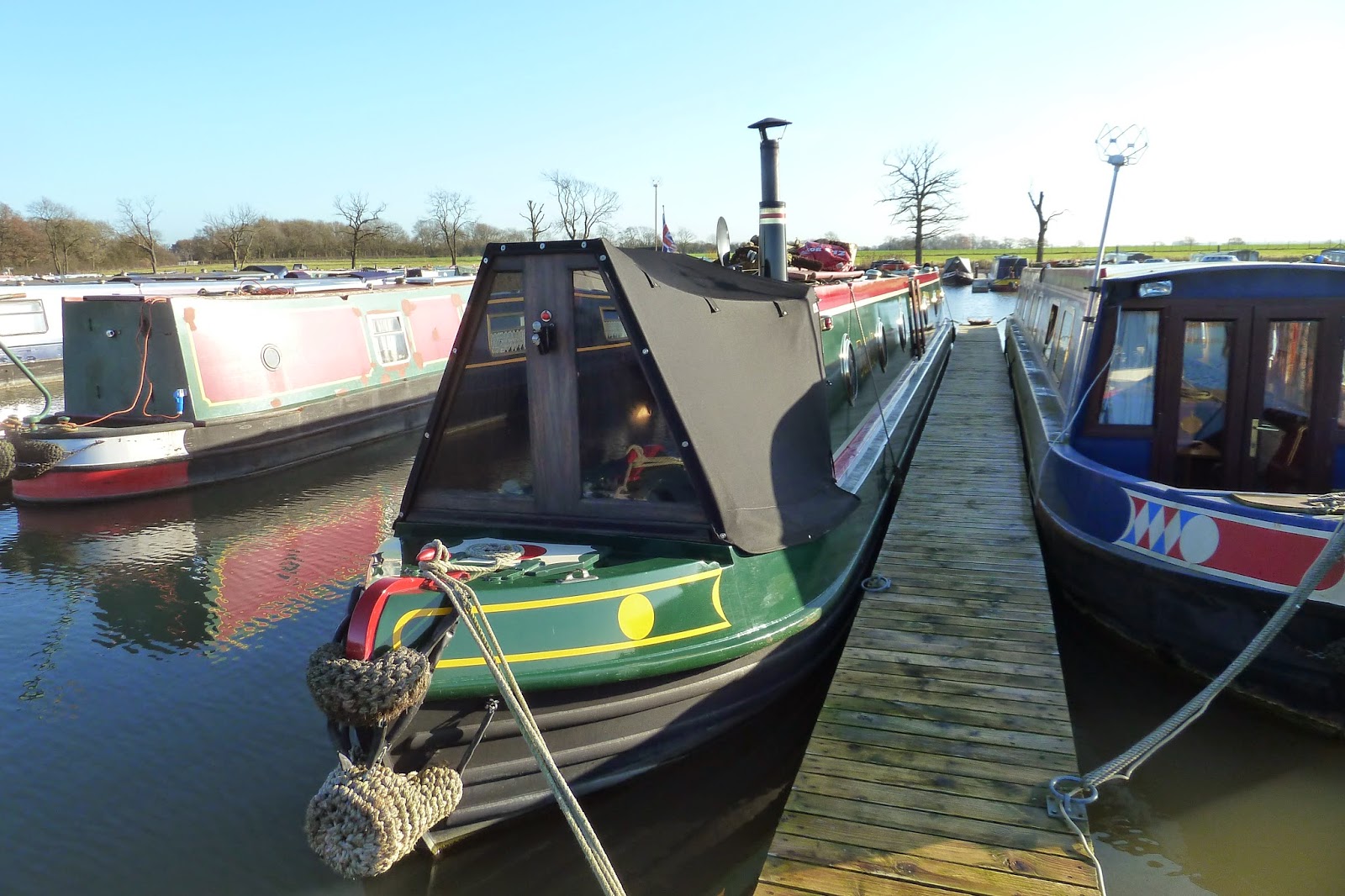 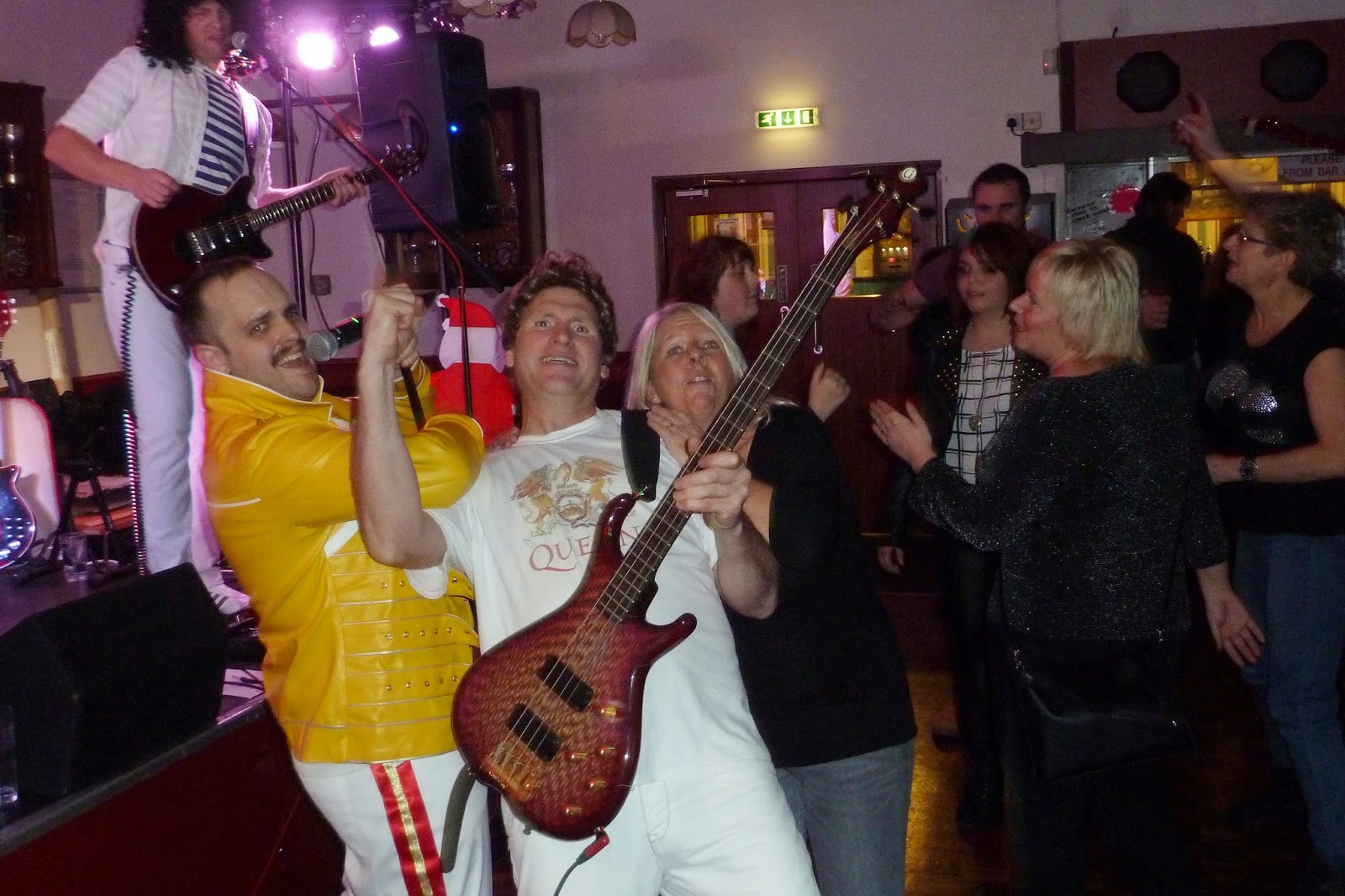 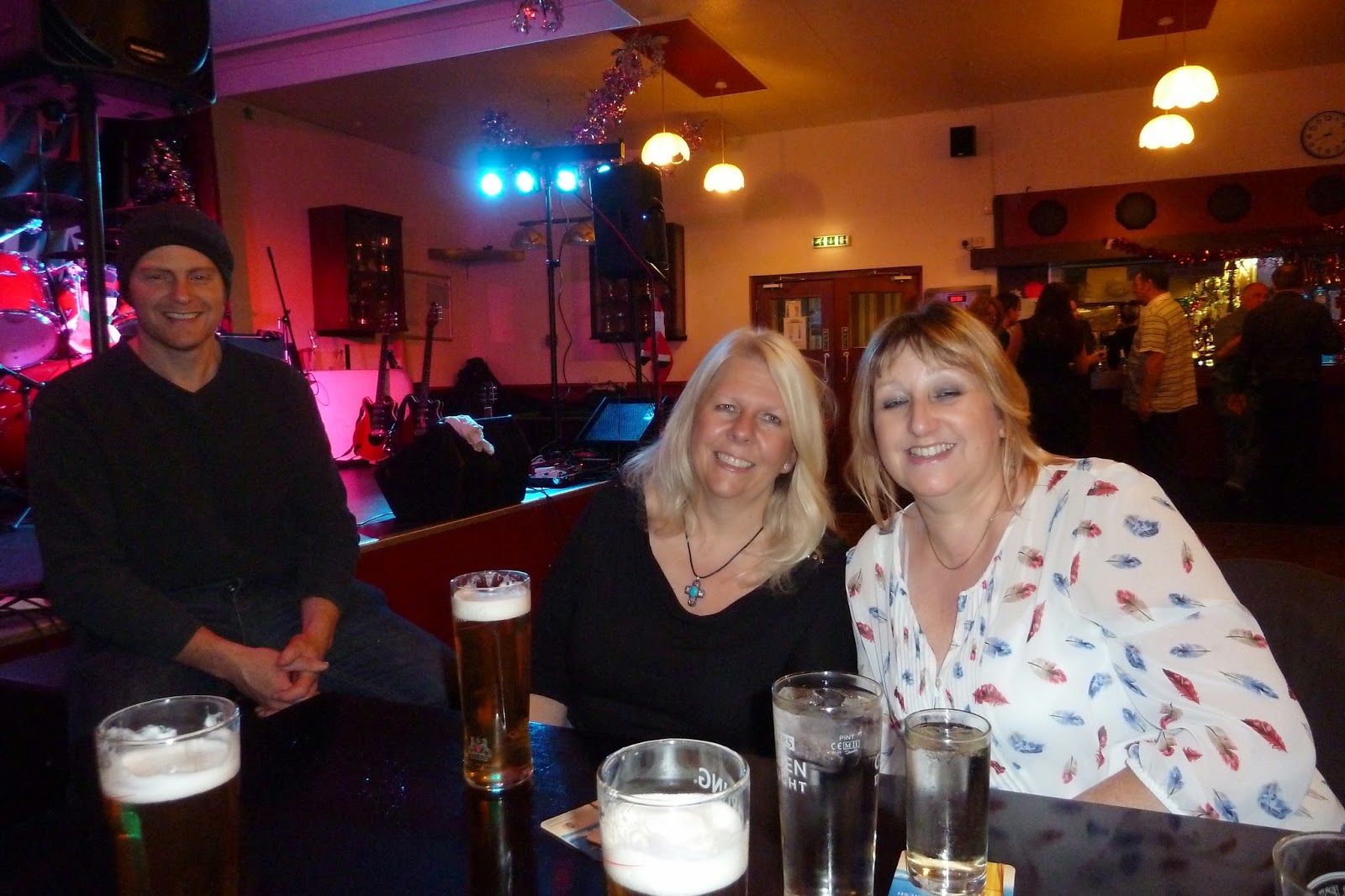 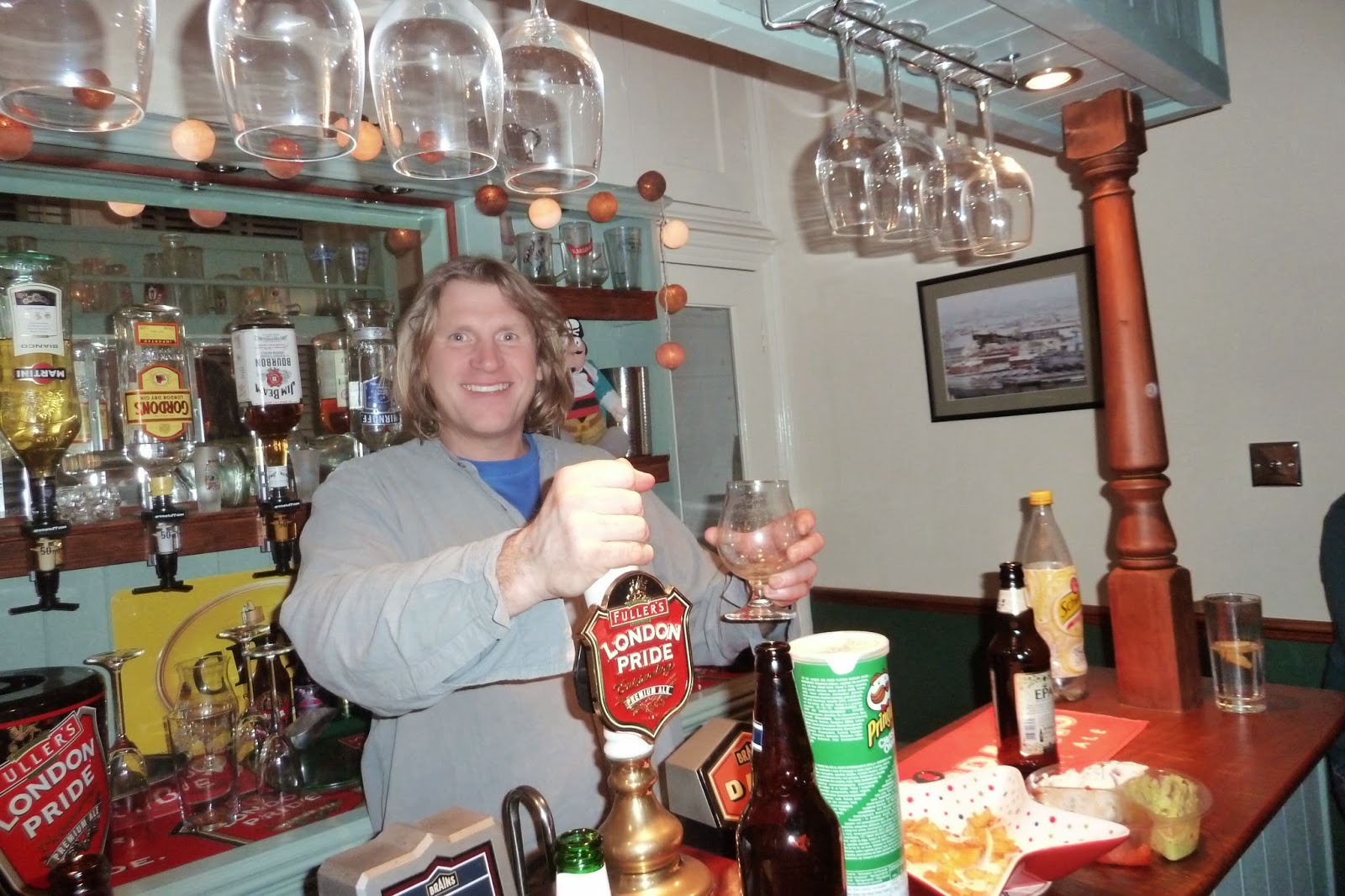 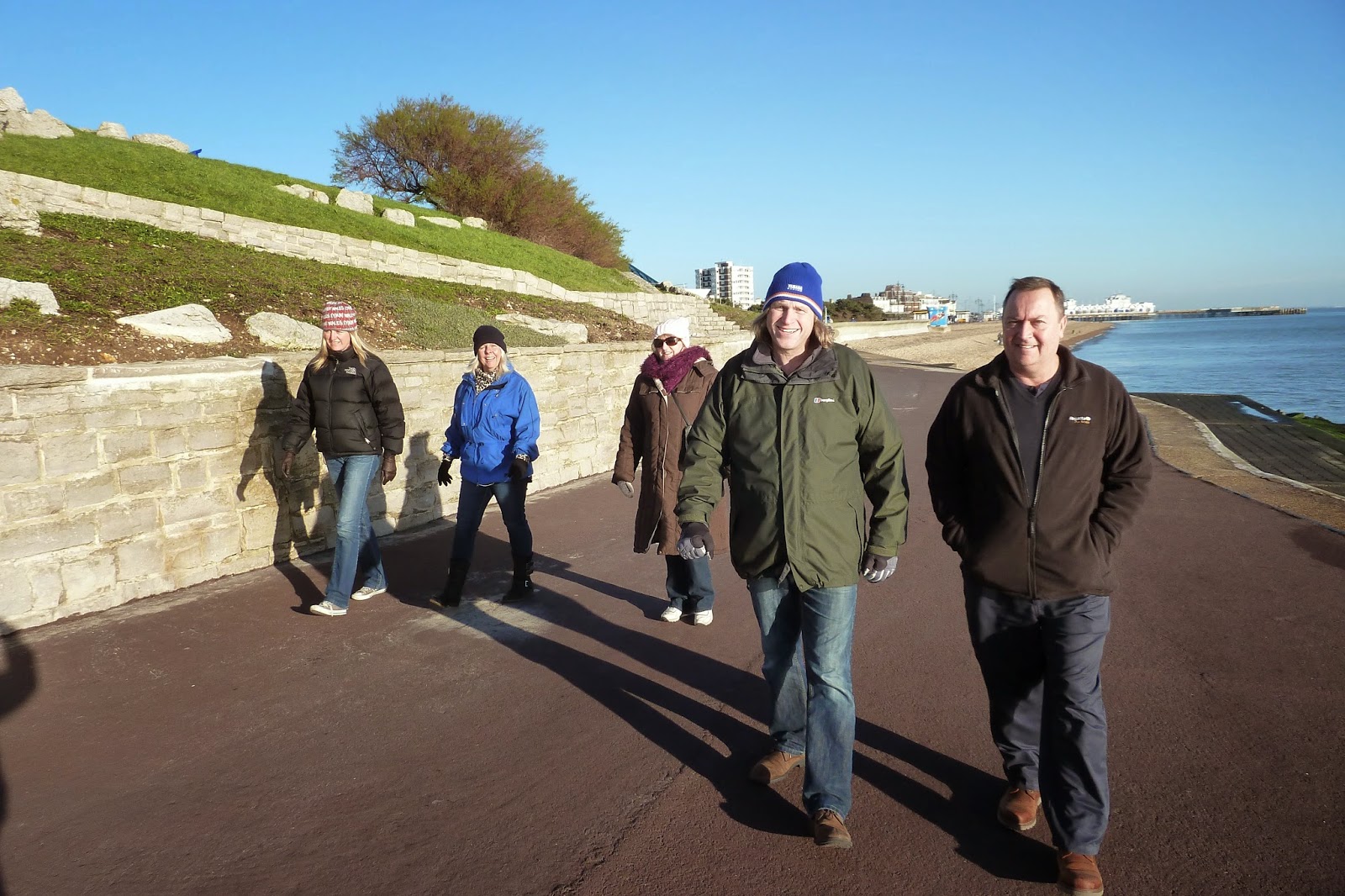 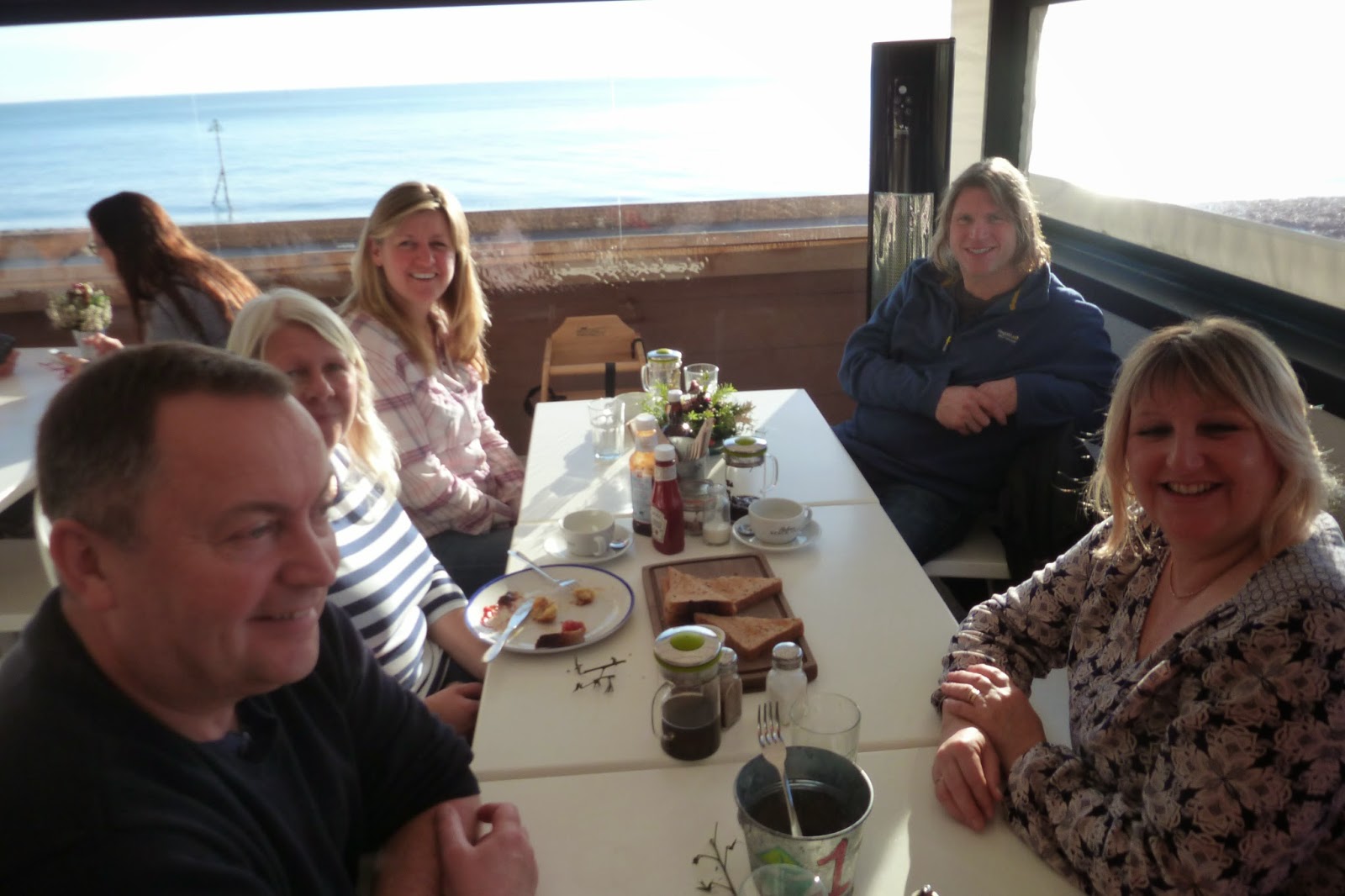 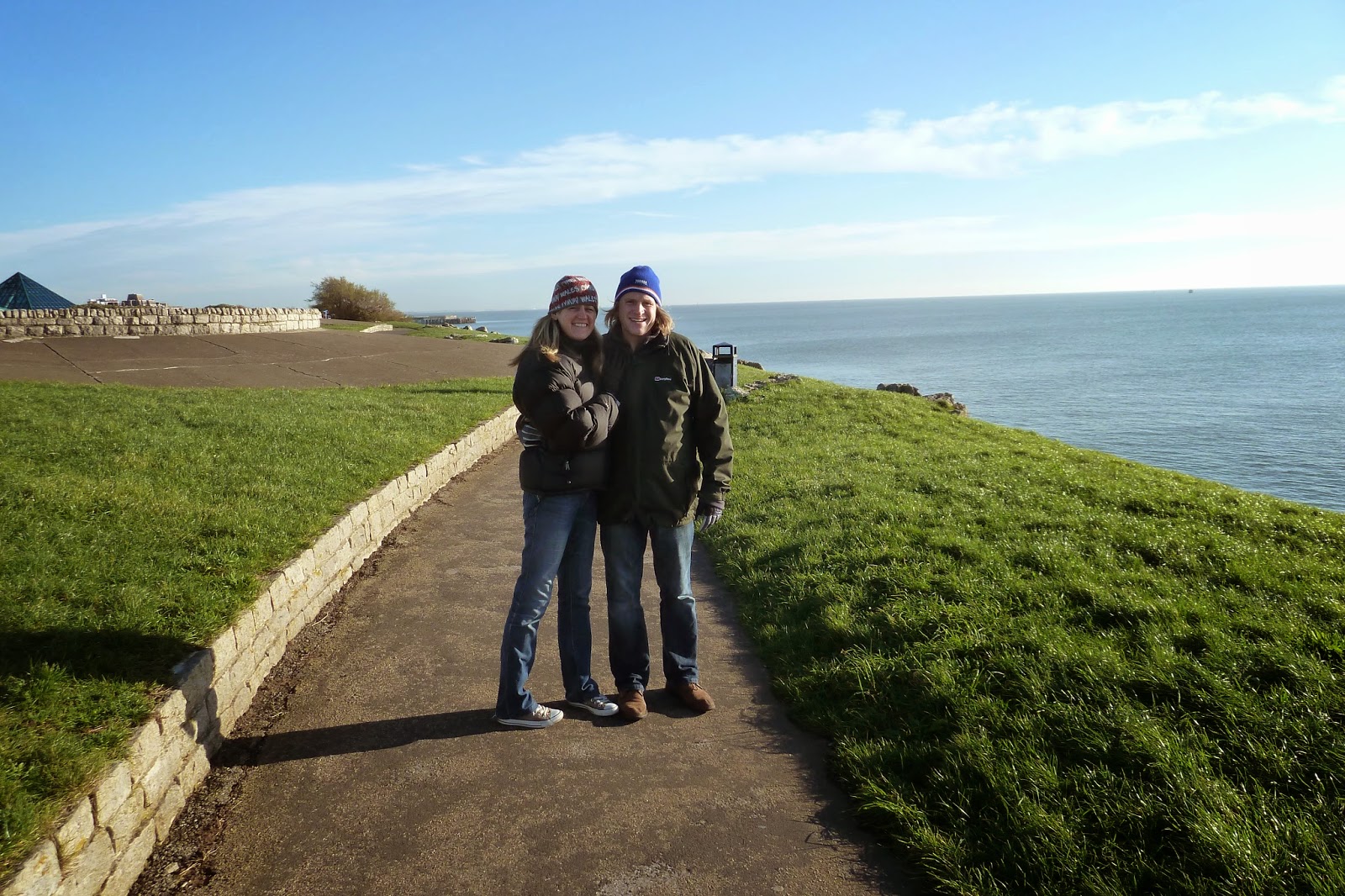 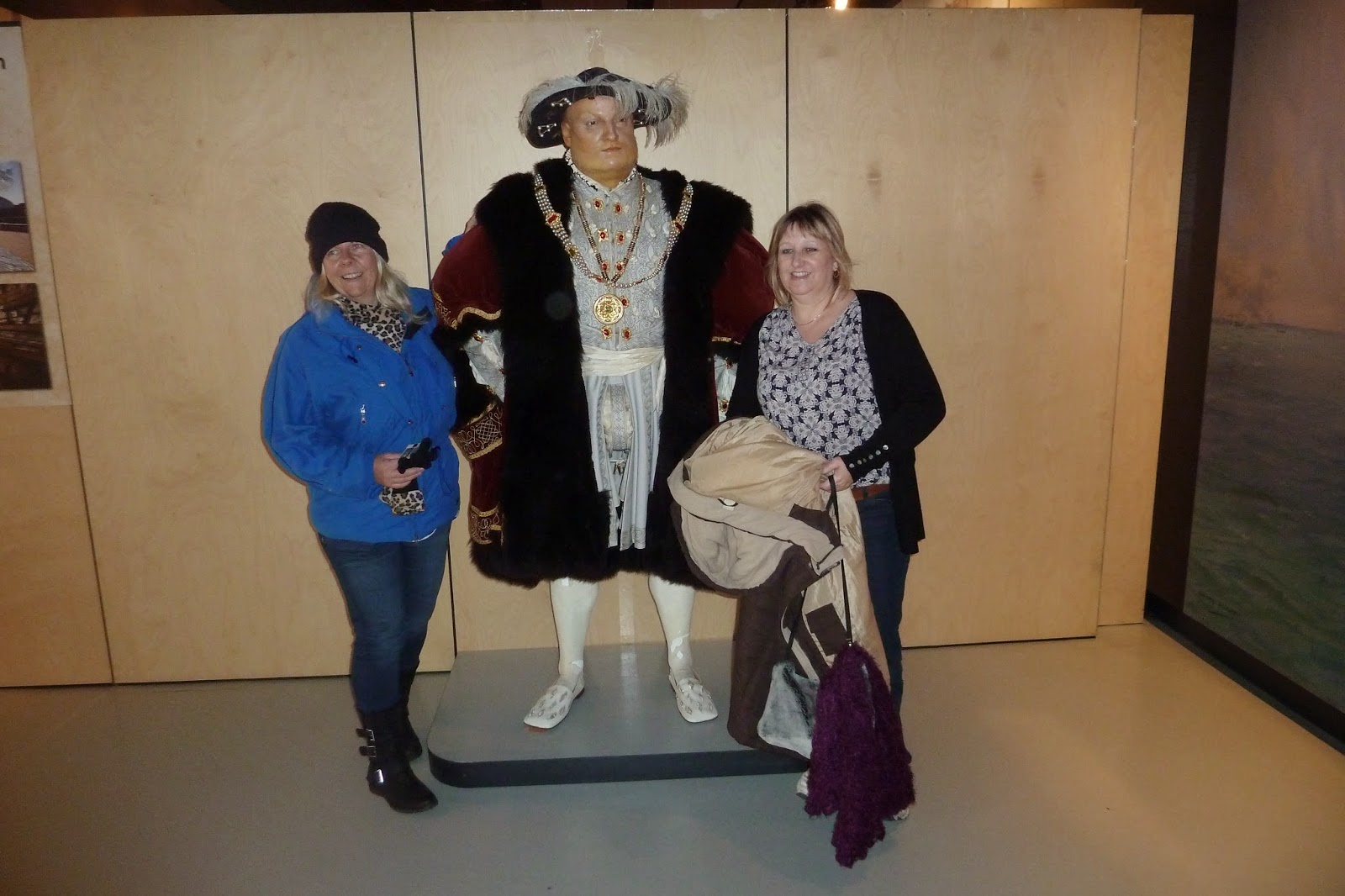 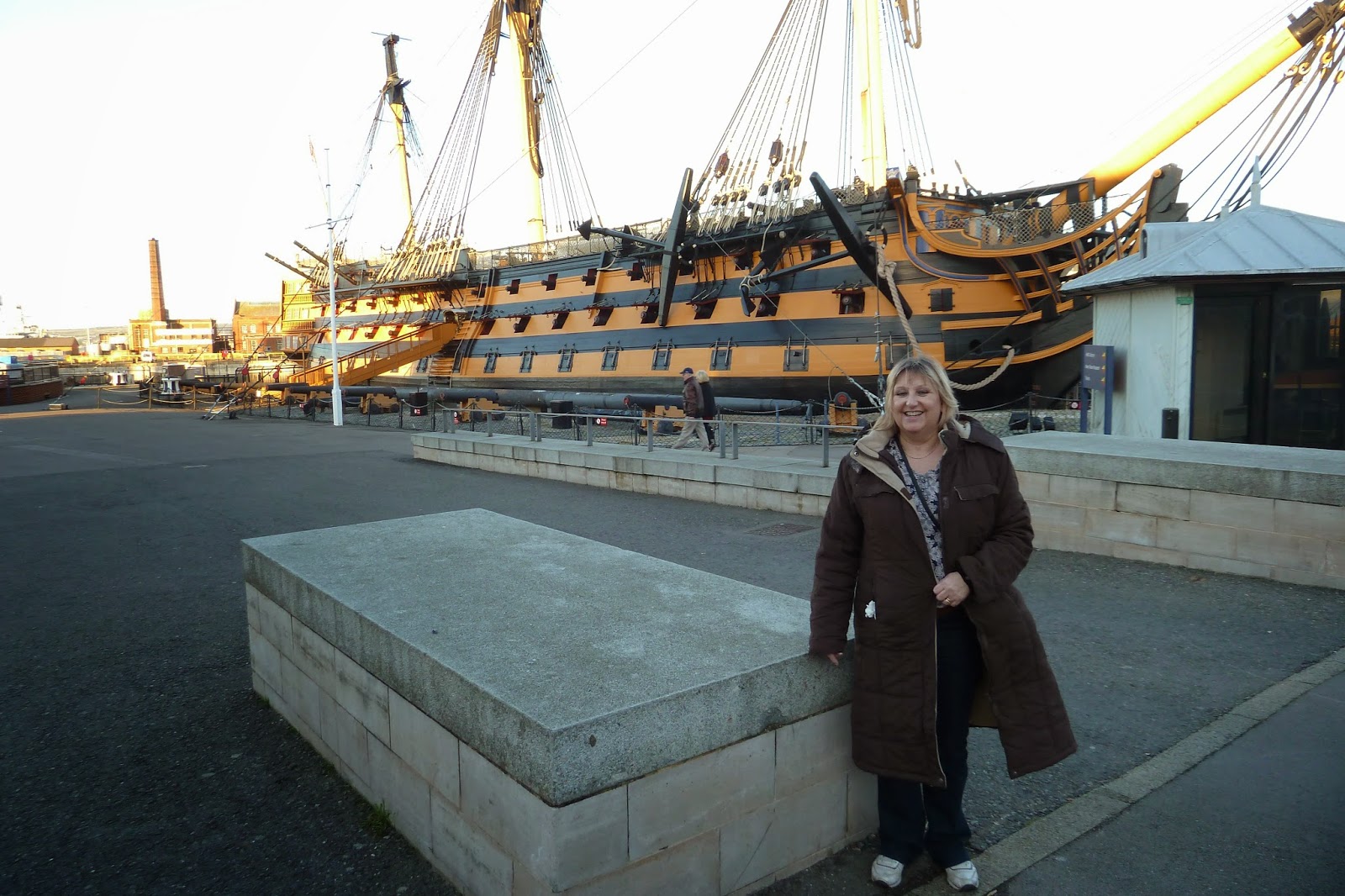 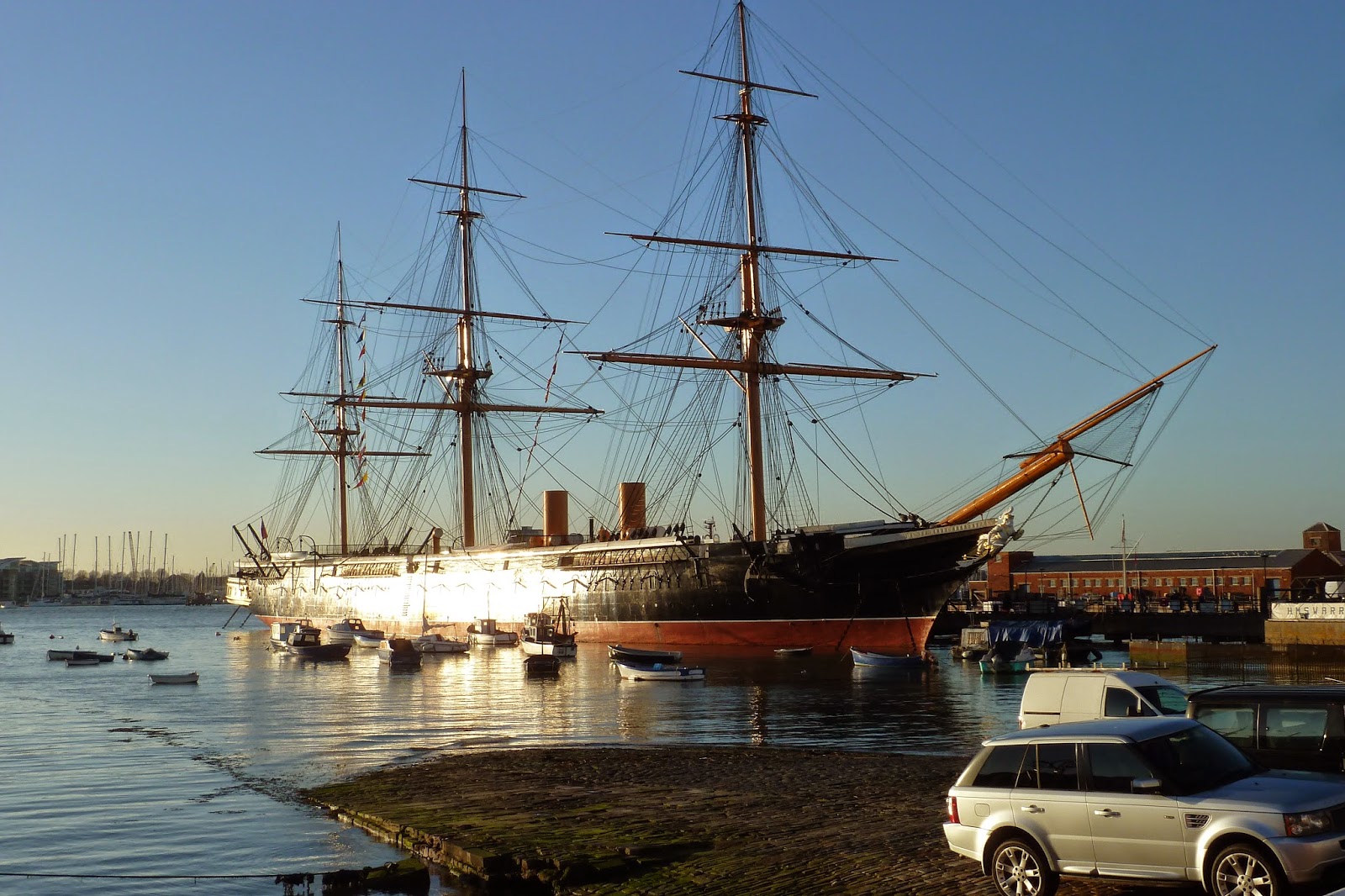 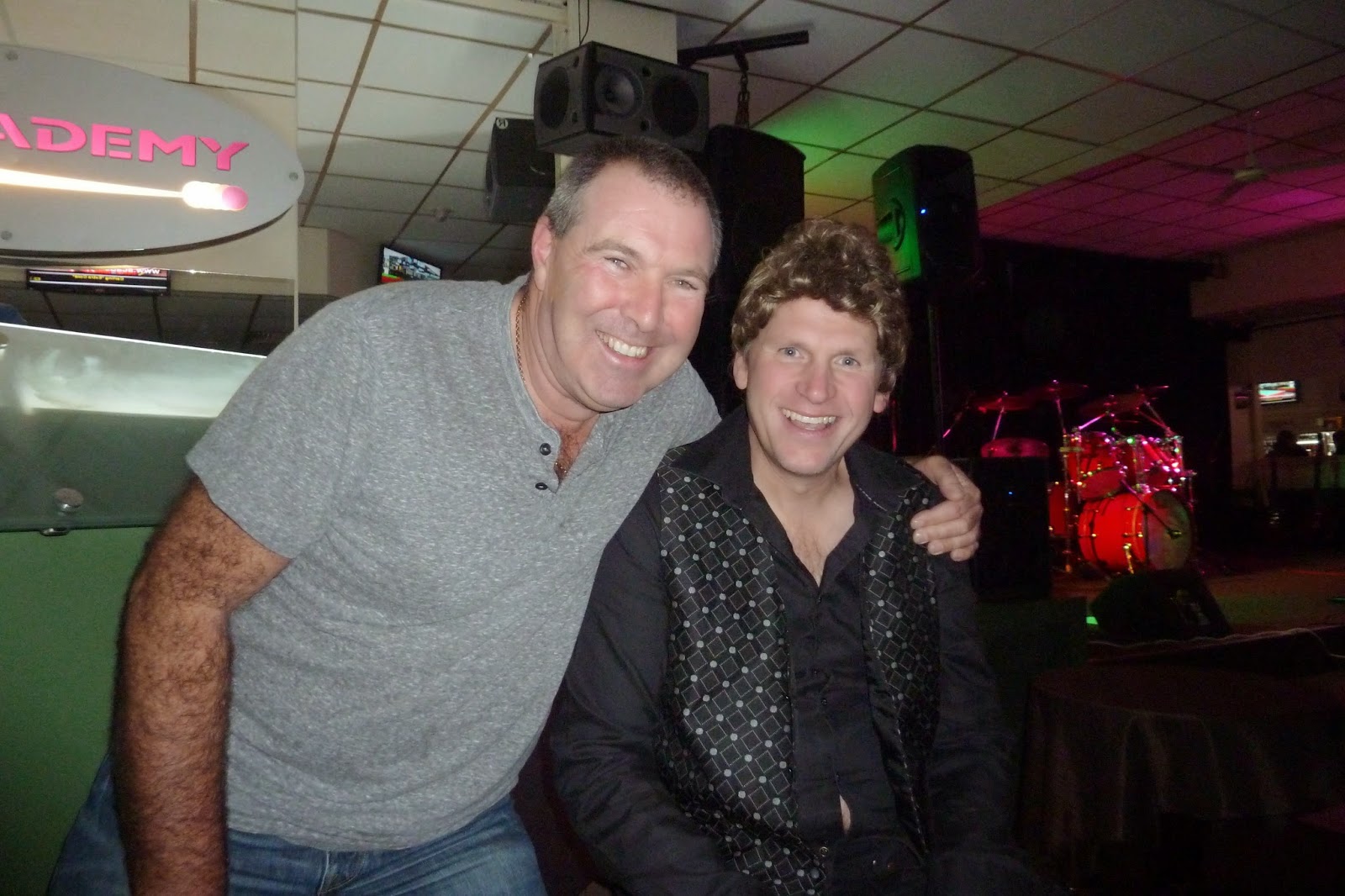 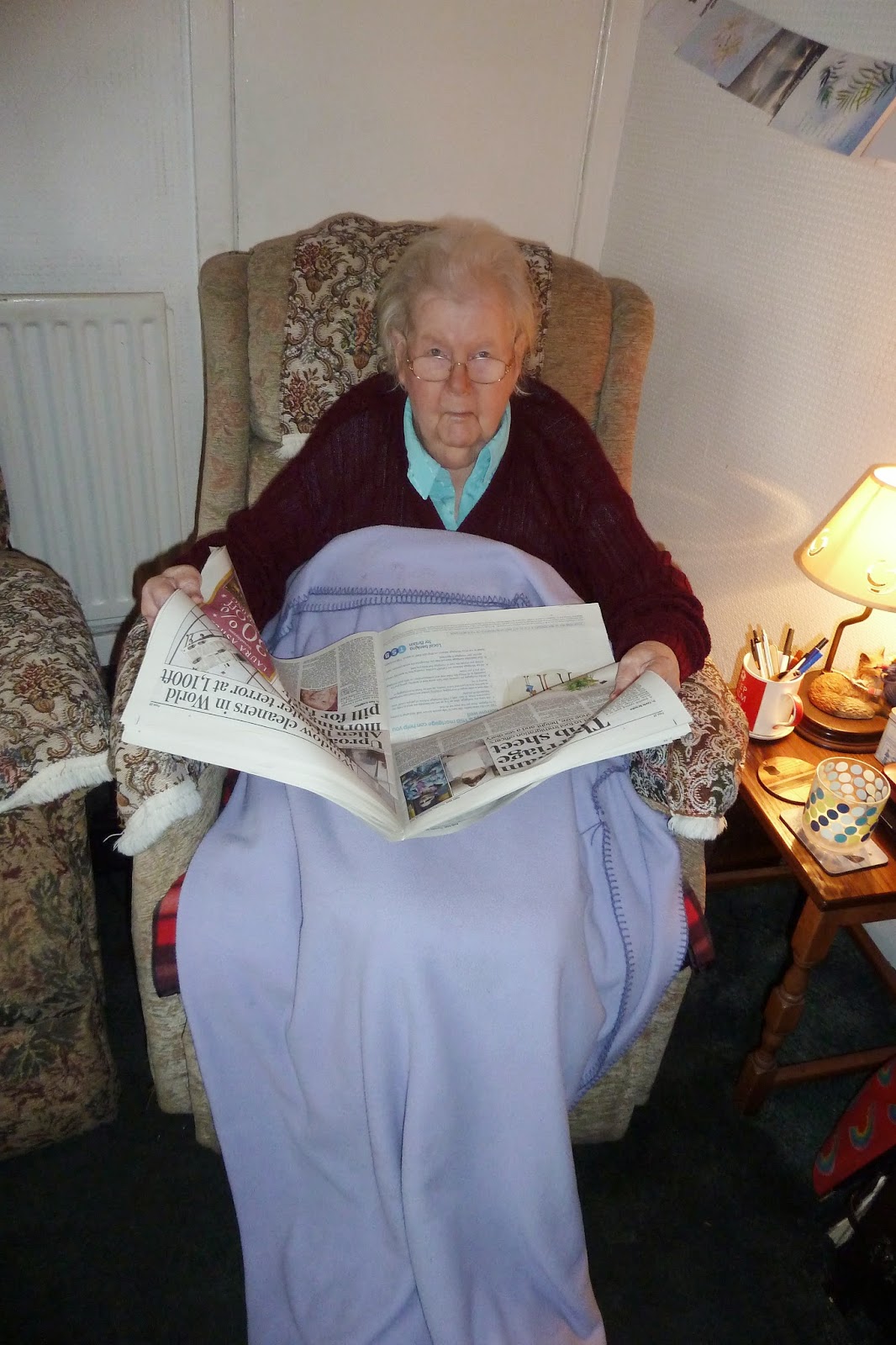 I am no softie but there are tears in my eyes reading Al`s mum calling for Alf.
Look after her your right the boat comes second.
Glad you enjoyed a well earned break.
Les

Whilst we miss your postings you are absolutely right to concentrate on Al's mum. So sorry to hear she is missing Alf. With you to there to look after her we're sure she is in good hands though.

Hope you all have a lovely Christmas and New Year.
all our love
Steve&Chris
AmyJo

Well said everyone. I do miss your blog posts so it was lovely to read about your respite weekend. I would need yet another weekend (maybe 2) to recover from it!!
Blessed be,
JaqXX

You are not far from us near the New Forest when you were in Portsmouth!
It takes time for family issues to settle. Do hope that you both can plan to return to your boat soon.
Regards Chas n Ann

Just hope you guys are ok.
I keep checking in but like a thousand others understand.
Best wishes
Les