As you can imagine things have been a bit tough at the moment but you have to move on and time is the biggest healer. Alf would not want us to be sad as he was such a happy chappy, and we have learnt so much from him.
Because of the situation we had to move Derwent6.. Del went up on Friday and was up early on Saturday for a early cruise after some wood had been chopped. 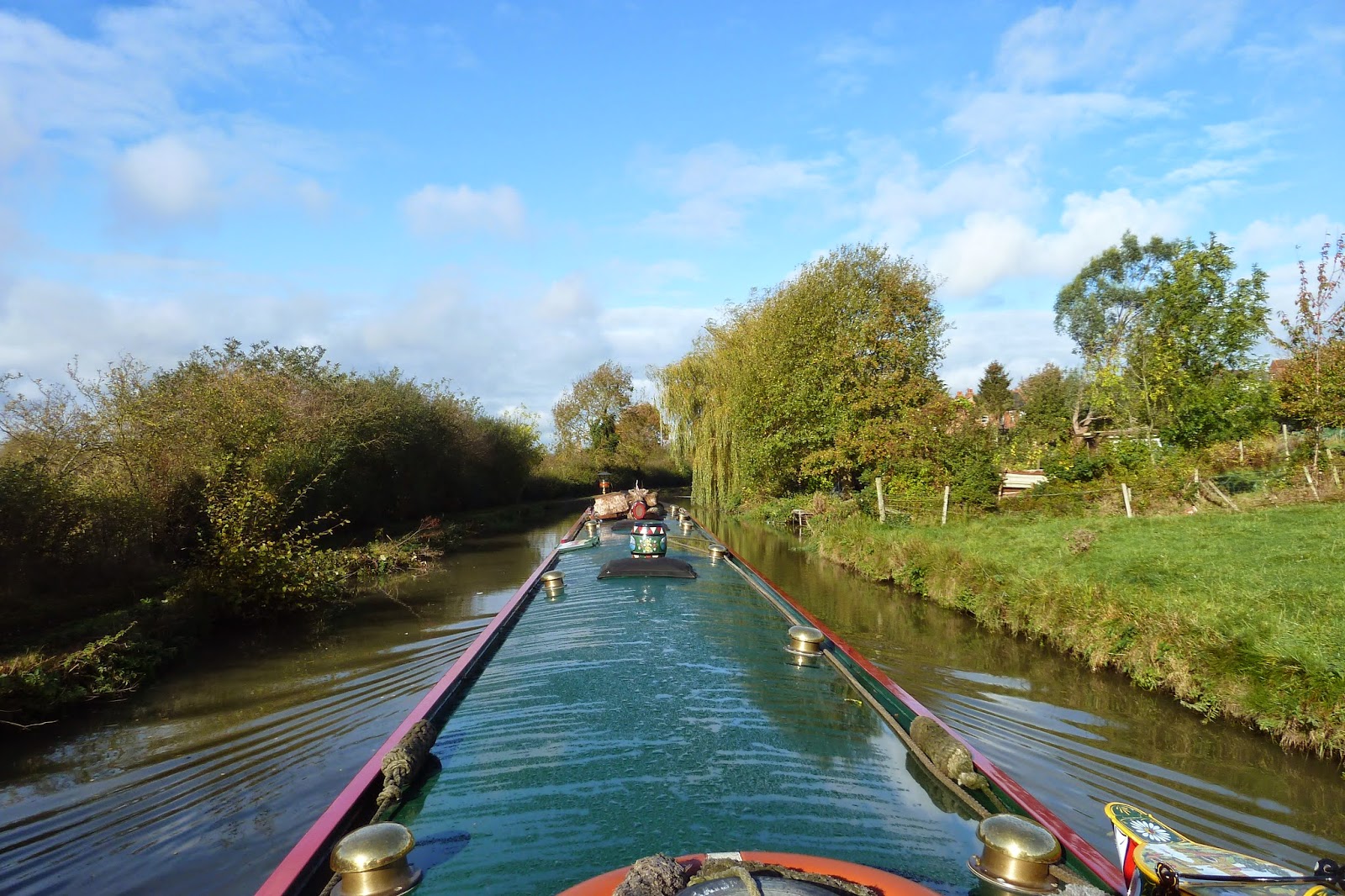 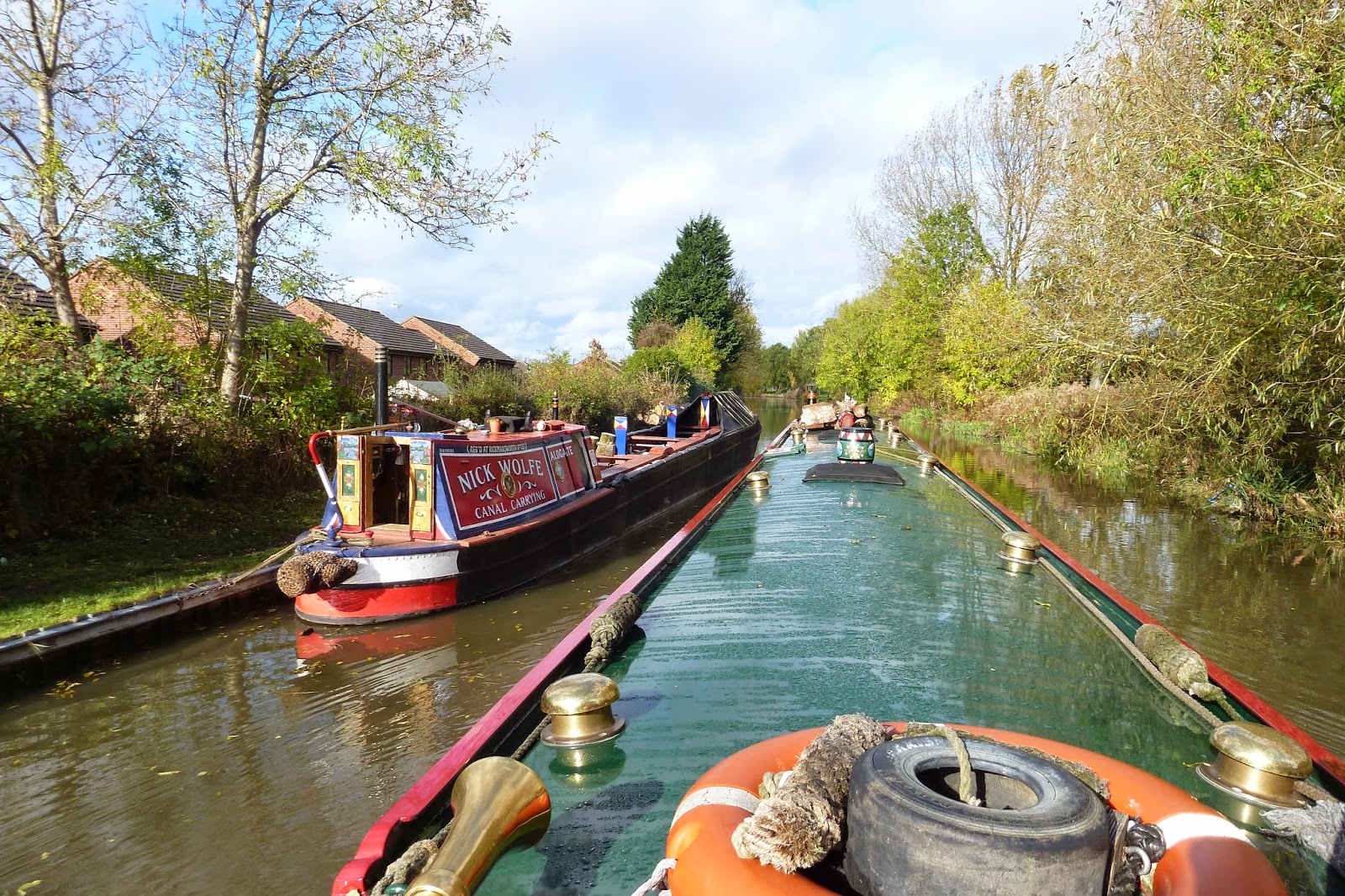 Del went through Brownsover at Rugby and on the way noticed this piece of graffiti up on the bridge.. I know it says Fred and Alf but turn it round and put it together and you get Alfred, another sign Del thought that we were on the right path. 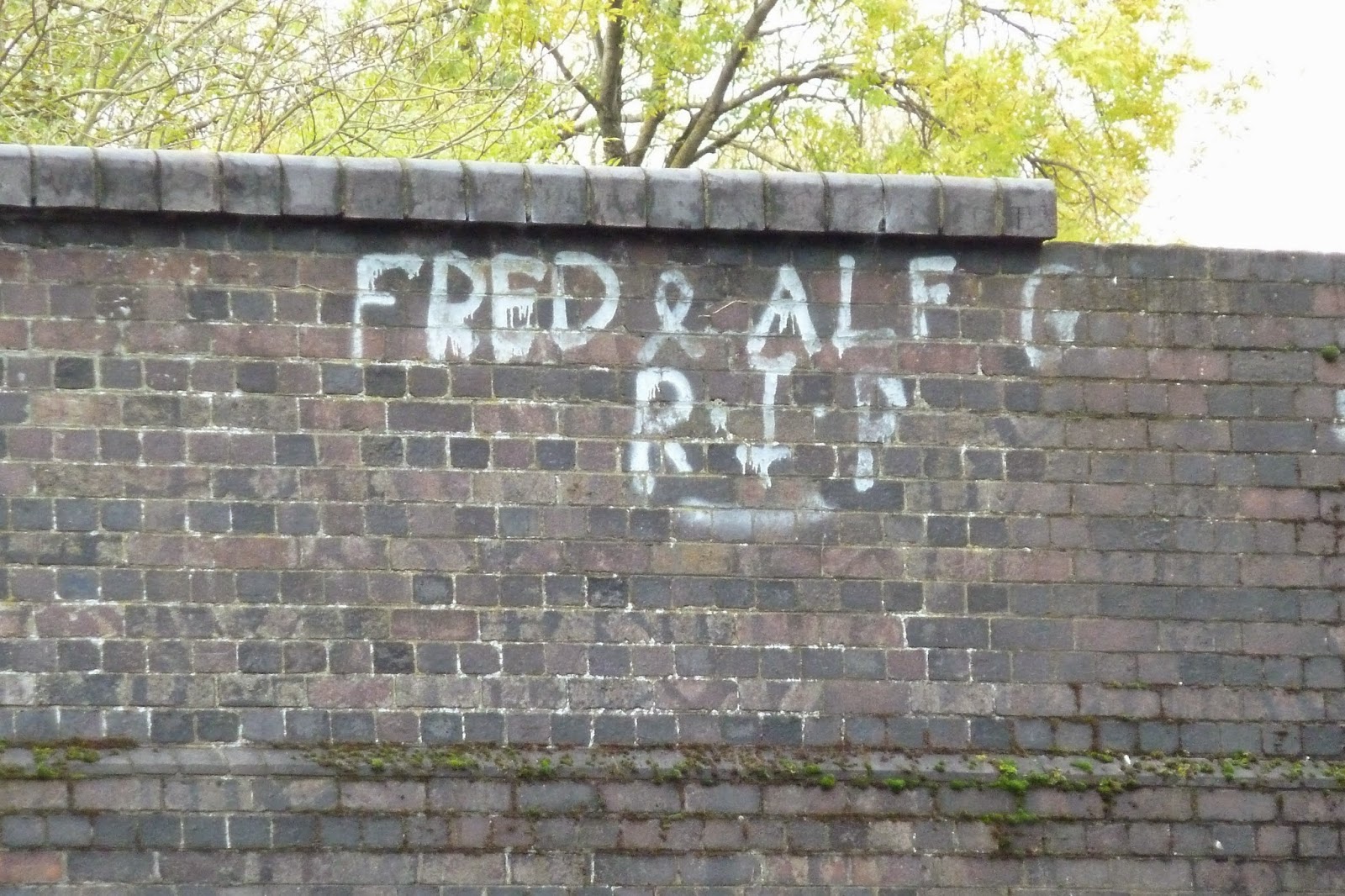 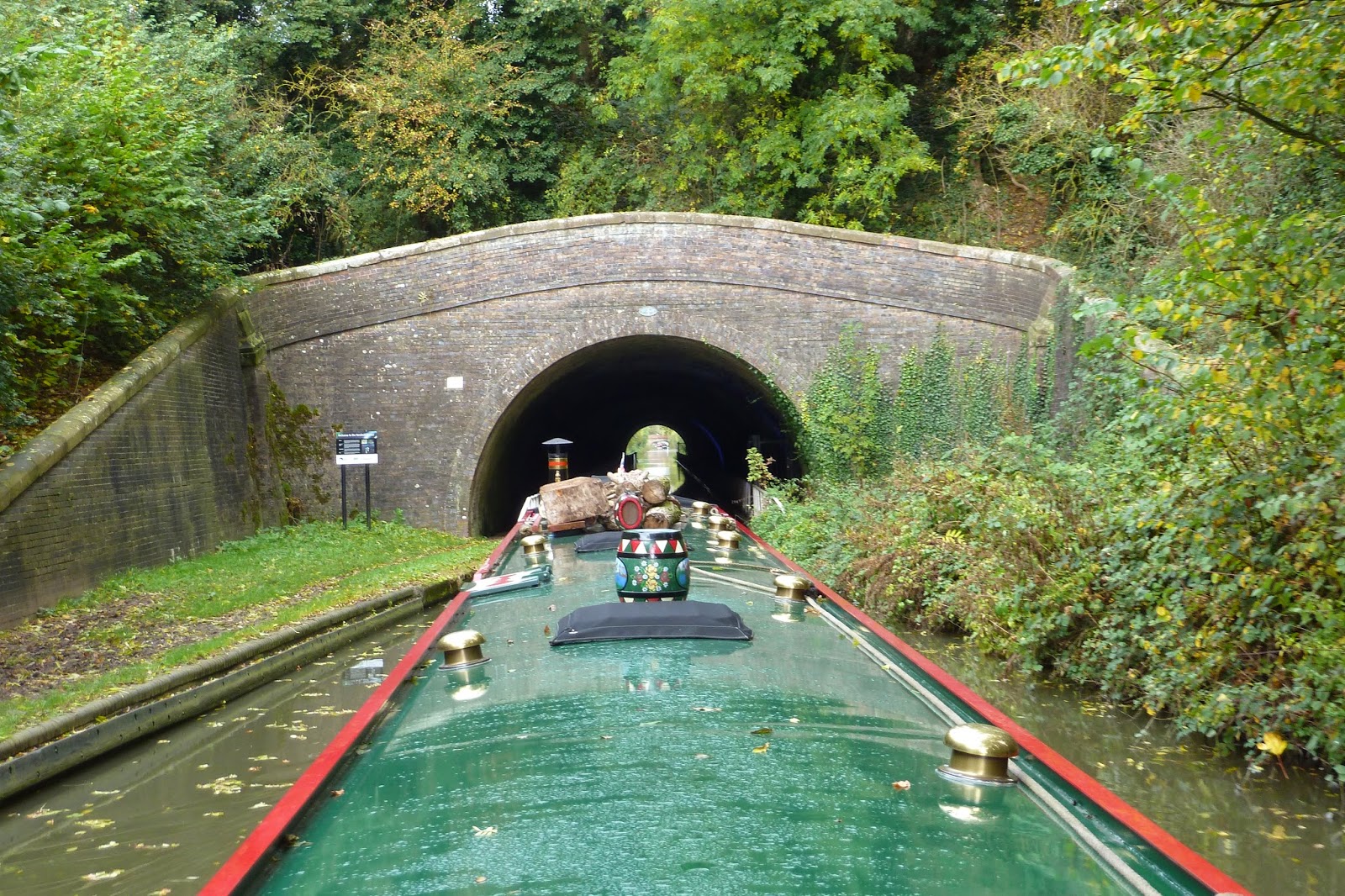 He arrived at the marina at 1.00pm and Eric the harbour master sorted us out, and Al arrived an hour later, while friends Sarah & Erica looked after Pam (Al's Mum).. 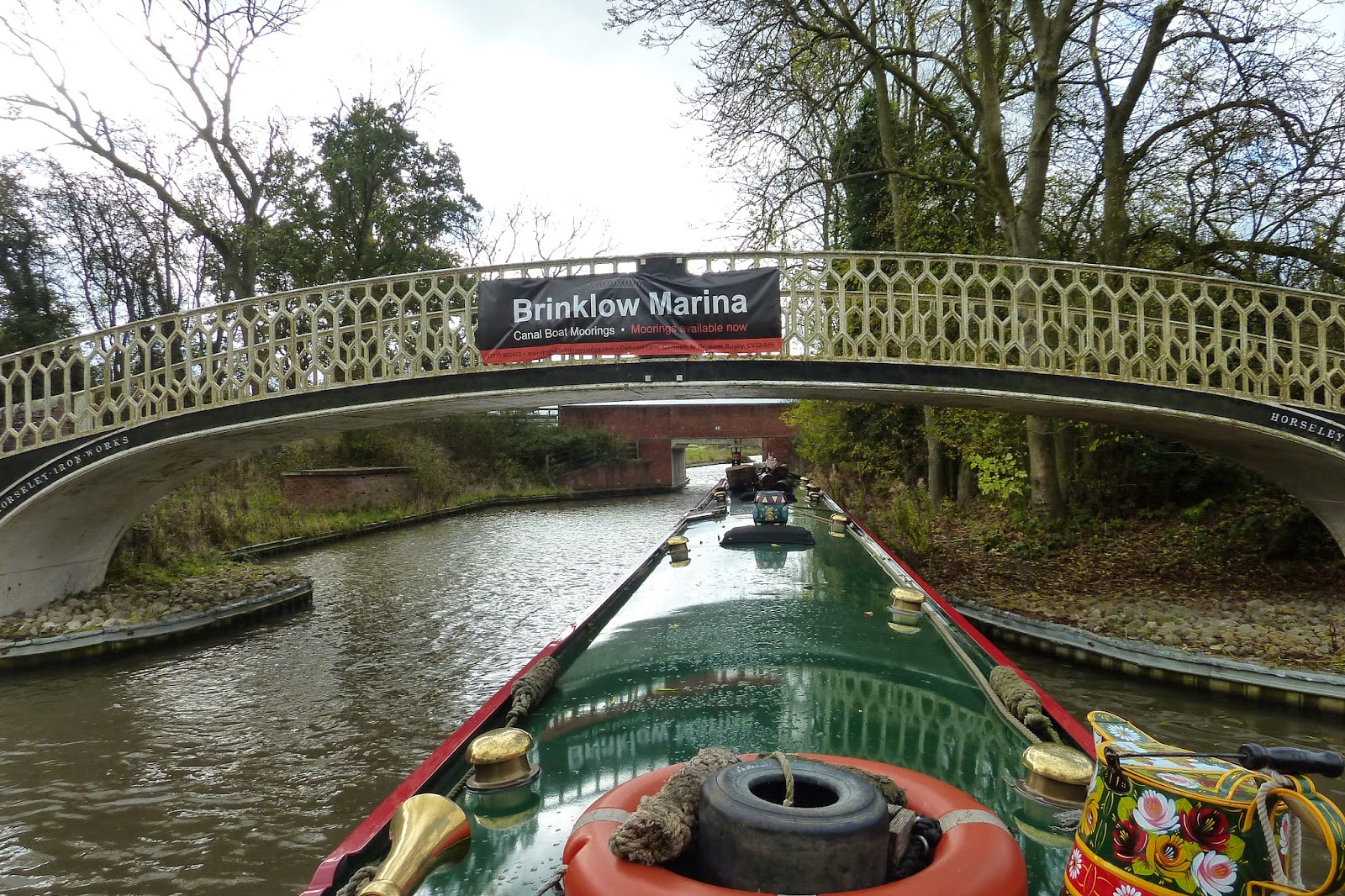 We got some clothes together and anything else we needed from home, and said our sad goodbyes to Derwent6 for a bit.. 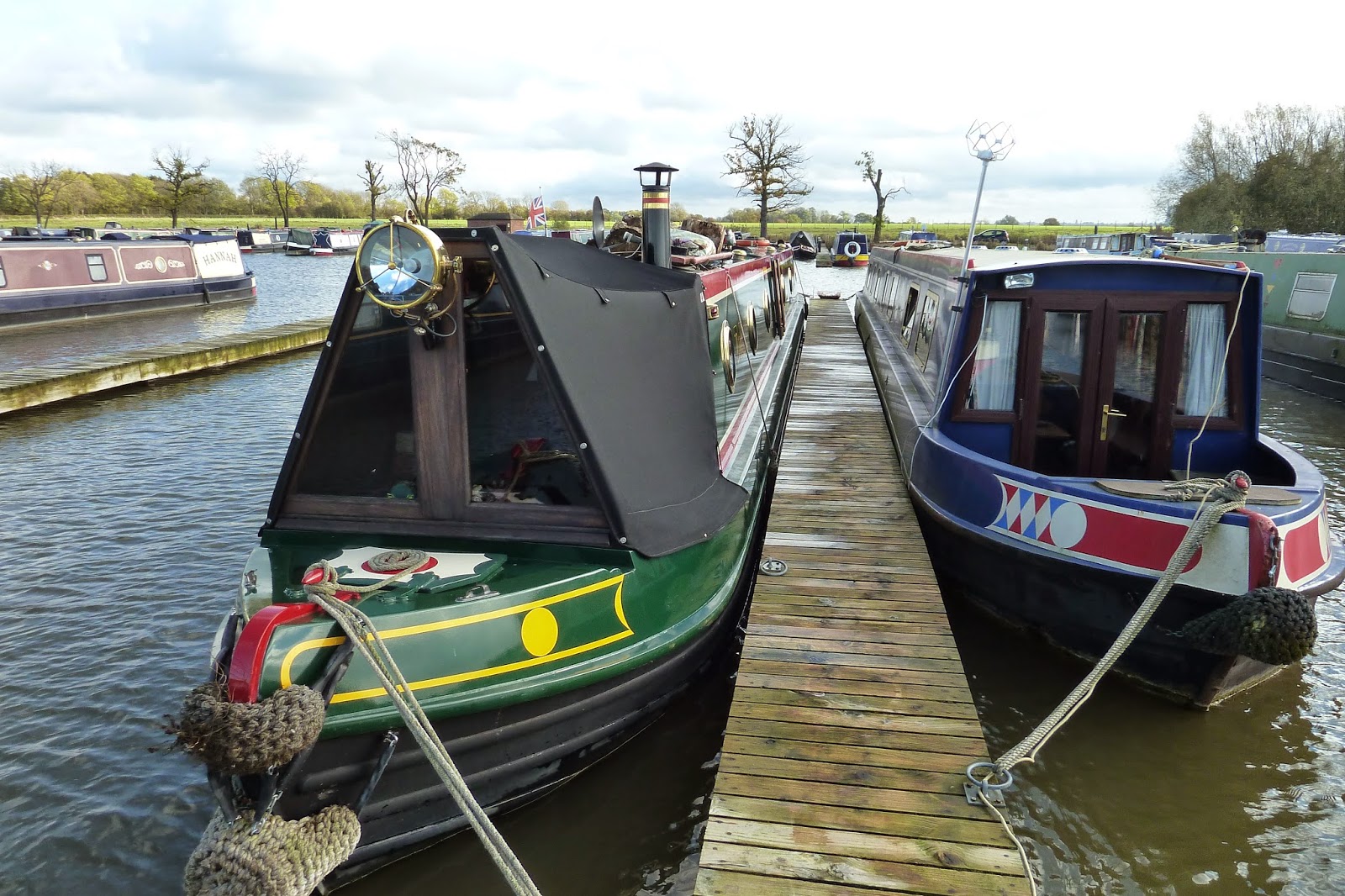 We have been making all the arrangements for a good send off for Alf, but bless him, he has made things so much easier, even with a file on his computer headed "WHAT TO DO WHEN THE TIME COMES" it also showed the location of a hidden folder with all the information we needed for pensions, banking and funeral arrangements and most important of all the Will and power of attorney documentation, like we have said he was a smart fellow.
So the funeral has been arranged for Wednesday 12th November at Shoreham Village Church at 10.30am and the wake will be at his favourite Shoreham pub Ye Olde George Inn (opposite the church). He will be cremated at Vinters Park, Maidstone at 3.30pm. We still have a lot of work to do to make sure he gets his last wishes..... and we will make sure he does!
Posted by Del and Al at 10:09 AM

I know you will send your dad off in style--his style. My you find peace now in your hearts for it is there that Alfred lives.
Blessed be,
JaqXX