We just want to go Cruising!

We were up this morning and looking forward to getting away to pastures new.. We had breakfast and then made our way up to Hillmorton Locks which appeared to be very busy. 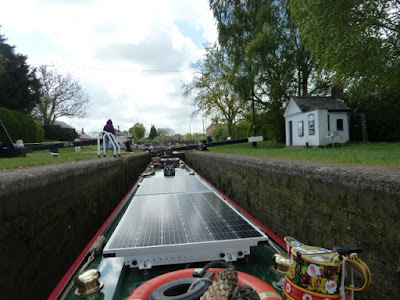 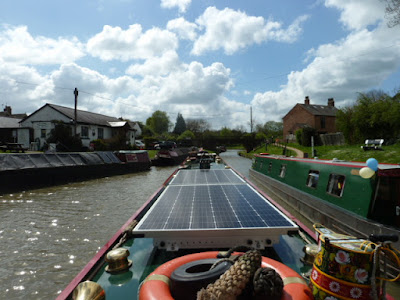 It was a funny old day, as we had bright sunshine in a bitter wind and then we would get a hale storm as you can see on the ropes. 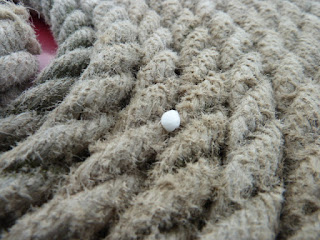 It was lovely to be moving again and Derwent6 was behaving itself for a change. 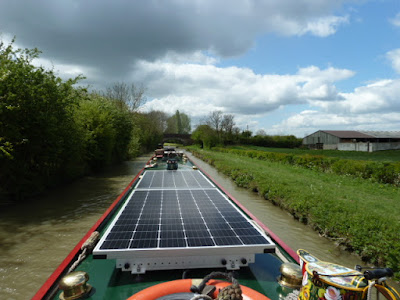 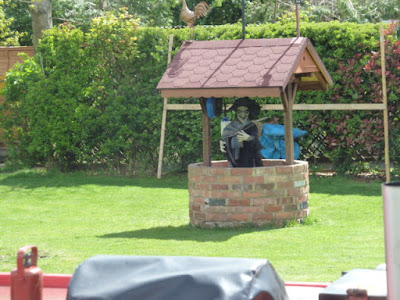 In fact it was very quiet like the engine felt sorry for us.. The lithium batteries were in need of a good charge, and with the strong sunshine and the alternator putting in the amps, we were fully charged after only an hour, and the BMS (Boat Management System) had turned everything down to Float (or low charge).

The wildlife was out in force and those spring like smells were in the air, it reminds us of why we love this life.. 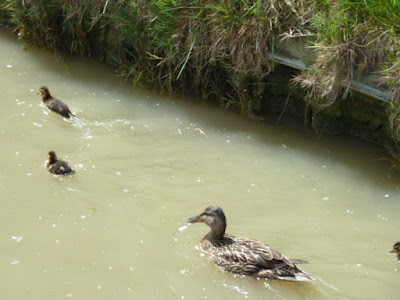 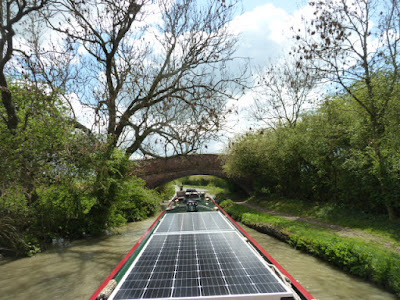 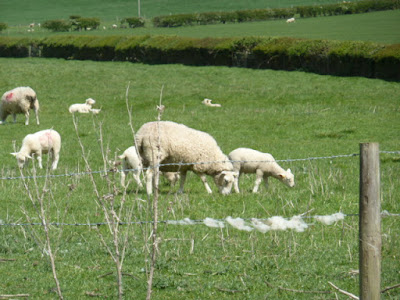 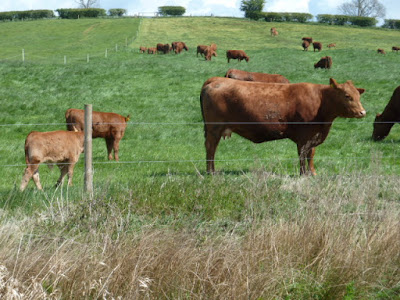 We got to Braunston and took a right turn to go onto the canal expressway, loads of marina's and loads of boats.. 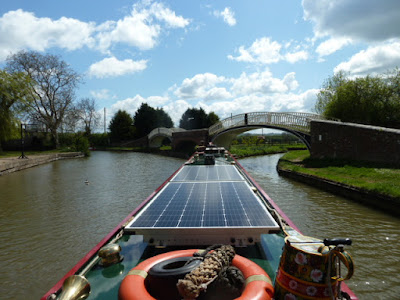 It was time for us to find a mooring and watch the world go by.. 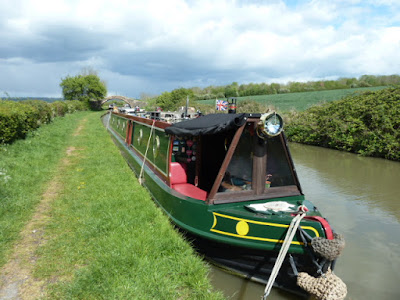 So Derwent6 passed its first test since the engine had been put back together, as everything functioned normally.. After 10 hours the pulleys have to come off again, and then again at 40 hours. They now recommend they come off every 600 hours. 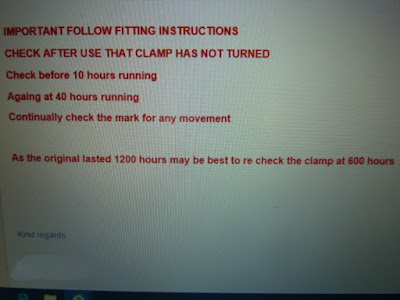 So far this has cost us a pretty penny in parts alone, goodness knows what it would have cost us if Del had not done the work. We feel this should be a recall item. We didn't even know that they have modified a modified part, which could have stopped this from happening again..
Posted by Del and Al at 11:52 AM

Think I would be heading for the small claims court. A car manûacturer would not get away with this...what's the difference? The engine has to be fit for purpose...regular maintenance I get, but this is above and beyond.

You've been very unlucky having to replace so many belts.
We bought spare ones just in case, but never needed to use them.
Let's hope you can have trouble free continuous cruising from now on.
A&K xx

fingers crossed for you guys.hope all goes well. let's hope beta don't modify this part again. you'd think they would have informed people about this.tony n jackie at fradley

Thanks guys, as you say it would have been good to have been kept informed, and to be honest, what has happened is totally unacceptable....