We just can't get away!

We still had the car, but on the way back on Sunday a stone had flung up and cracked the windscreen so we had to sort out the insurance on that. We did some more food shopping and then returned the car. We then left the marina and it was good to be cruising again. 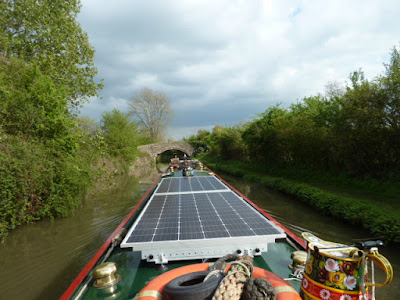 We did the Newbold tunnel (again) and we felt we wanted to move away from this area now we can.. 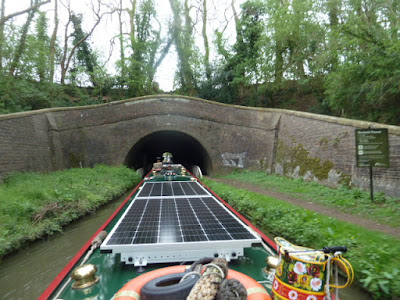 How wrong we were!! After passing under the new bridge at Clifton Del looked at the dashboard and saw the domestic alternator light on. Bloody hell! what now!! 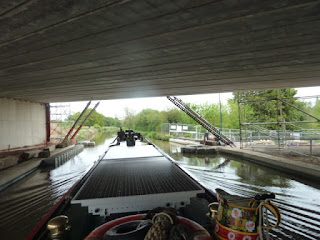 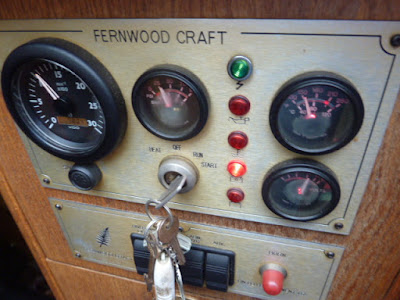 We moored up at Clifton and Tooty was off in a flash eating grass and enjoying the freedom again.. Del on the other hand was removing the engine covers to find that the belt on the new alternator had shredded.. 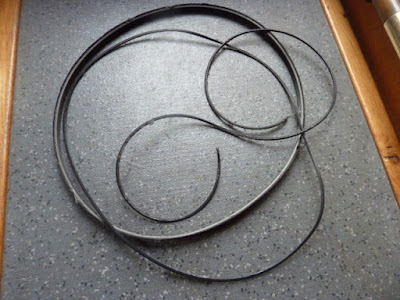 Why has this happened? I guess we will find out tomorrow!
Posted by Del and Al at 10:37 AM