Some luck at last and a Folly Roast Dinner

We surfaced early again and Al found out we had won £100.00 on the lottery with three number's, some luck at last. Del pushed off and made his way past all the moored boats along this section.. 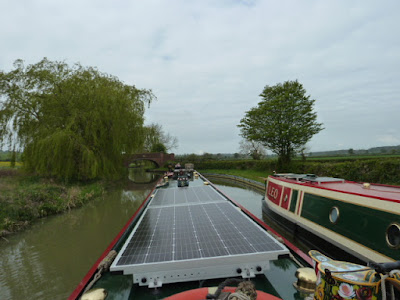 It was a nice warm day, but just a bit cloudy but the lambs were enjoying it.. 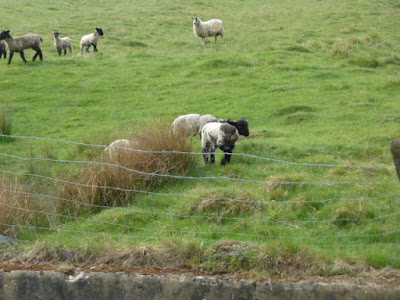 We passed the junction at Wigram's turn and carried on towards Oxford. 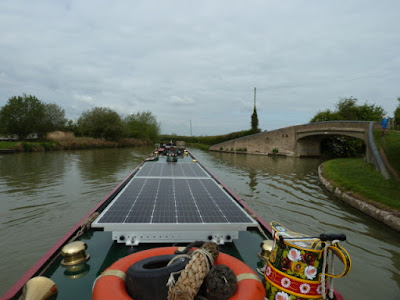 We soon had the windmill in sight but it was a bit shallow along this section. 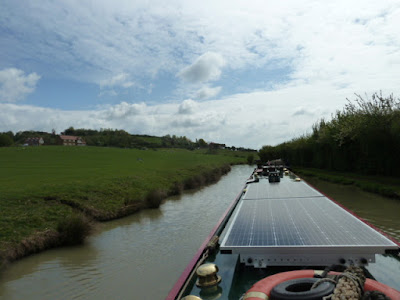 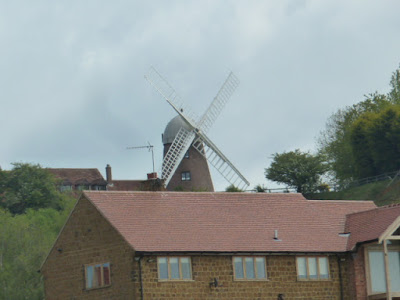 We were surprised to see loads of moorings when we arrived and picked one with the sun (when it came out) for solar, something we have never had to consider before. 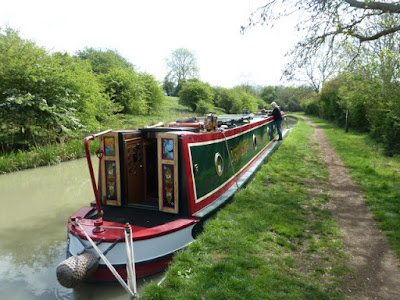 We chilled for a couple of hours and then made our way to The Folly pub. It was good to see Mark the owner keeping up the standard, and it was proved with a lovely roast dinner and a bottle of wine.. 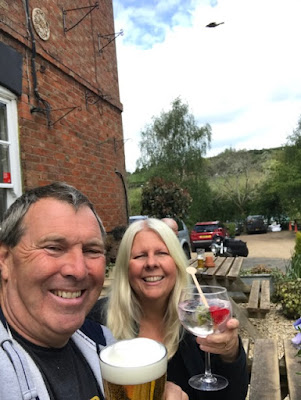 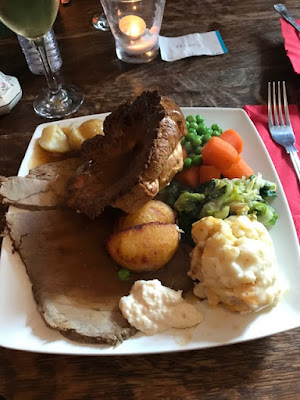 Just last week he had Timothy West and Prunella Scales from Great Canal Journey's in on a trip on the Oxford canal which should be on TV soon. 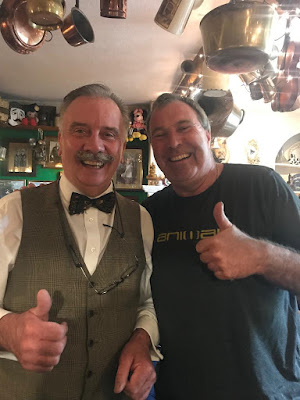