For Al's Birthday, Del bought (a year ago) Al some tickets to go and see the Strictly Professionals at the Apollo Theatre in Hammersmith. 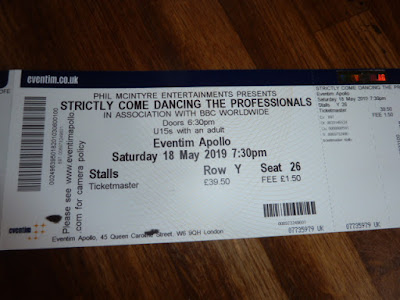 She took her friend Sarah as they are both mad fans of the show. 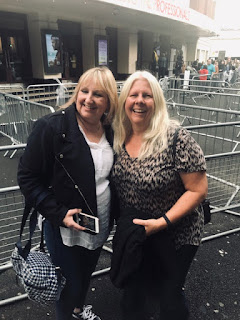 She left Saturday at midday on the train and met up with Sarah in Victoria, before heading over to Covent Garden for some shopping and a meal in Sartori, an Italian restaurant. Al picked it and Sarah paid as a present, thank you Sarah! The food was fab-u-lous as Craig Revel Horwood would have said..
They then got the tube to Hammersmith and got in front of all the queues to go in, and they managed to get drinks before the crowds turned up.. 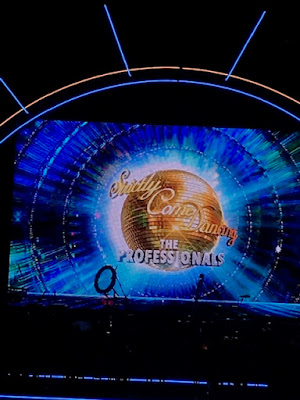 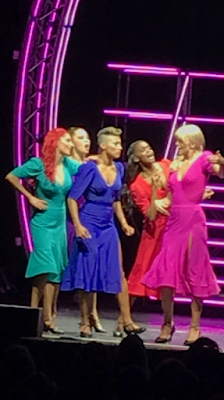 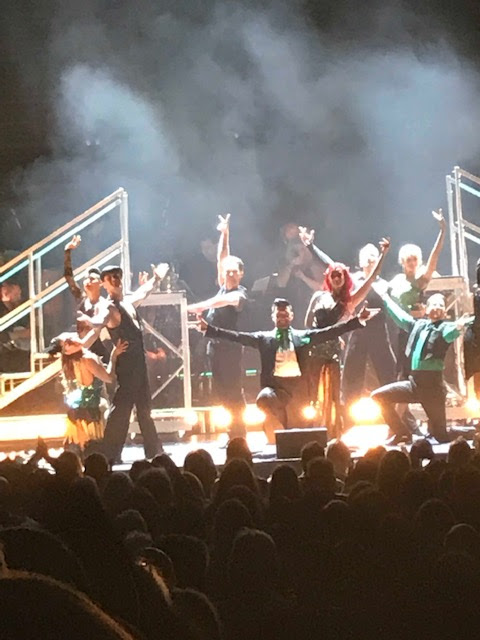 Ten of the professionals were there and told their story's of how they got into dance.. 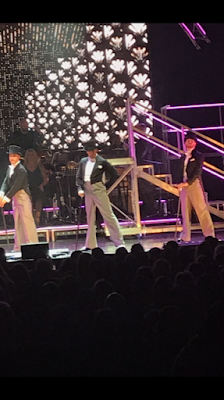 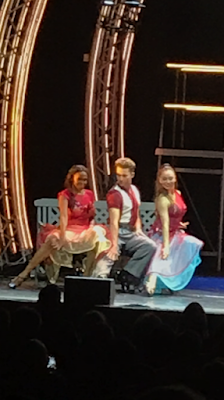 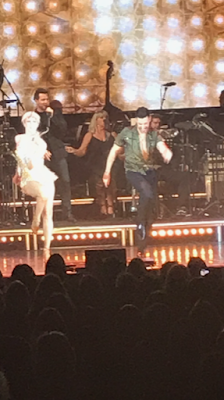 Pasha also said  his goodbyes as he is leaving the show this year.. Al said it made her cry three times during the show and even left her very emotional when they came out.. 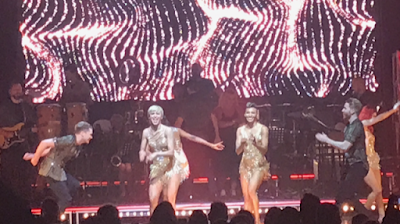 They then got the train together, back to Sarah's in Kent..

On the Sunday Al got the train back to Derwent6 and arrived at 2.30pm with all her cards and presents that had been delivered to Kent...
A big thank you to everyone....... 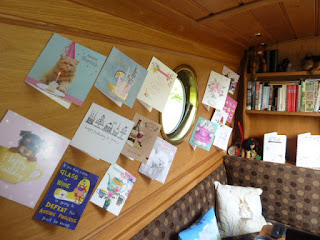