Staying put for a bit..

We have always liked this mooring and as the weather hasn't been brilliant we decided to stay put for a while and as Al would say "Just Enjoying"
We have great signals with everything and we have a lot of washing we want to do as well.. In between showers we tried to get it all dry on the line and in most cases we did..
Tooty the cat didn't, he fell in again on the second night we stayed here, so this is the third time he has been in. 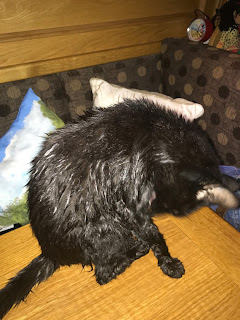 Del took the opportunity to go out with his glider and do a bit of flat field flying. 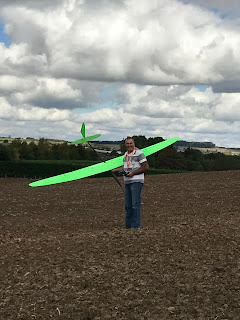 He used a bungee cord and it has a parachute to bring it back downwind. 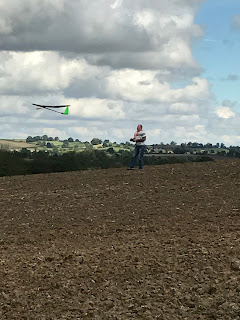 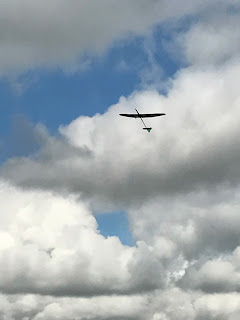 The longest flight was 20 minutes, pretty poor, but I'm sure he will be out again. 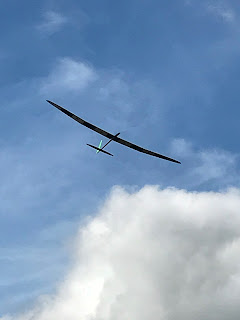 He has also been out on his bike again to lose a bit of the beer barrel he has to carry around.
Other than that we haven't really done much, we did sort out the work surfaces as they were looking a bit messy and in places had become dark with the build up of oil.. 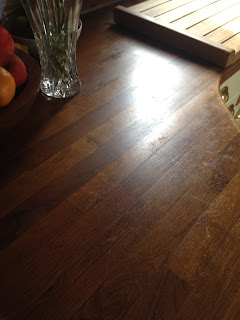 We just took off the top surface with a razor blade and then oiled it, and it came up a treat. 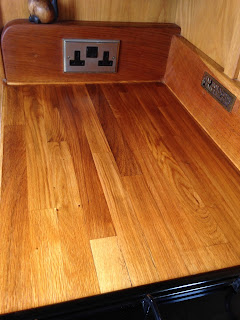 So what else did we do? We went to the shop in Nether Haywood and ended up in the pub.. We did both pubs, the Foresters Arms which had just reopened and didn't do food as yet and The Ole Sun which is just round the corned and a real trinket pub with loads of brasses to clean.. 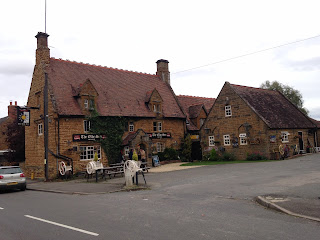 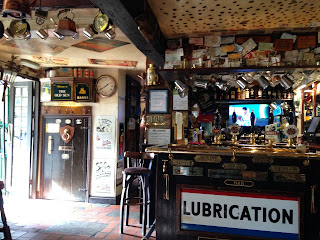 They had food there and we stayed for a couple of hours.. We can recommend it but it was up for sale.. 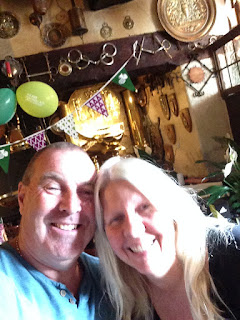 We have been here a week and feel its time to move tomorrow..
Posted by Del and Al at 4:08 PM