It was a smoke on the water morning and we left at 7.00am to get to the first lock. 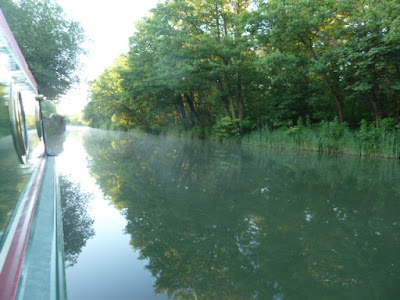 It was a lovely temperature and a good cruising day. 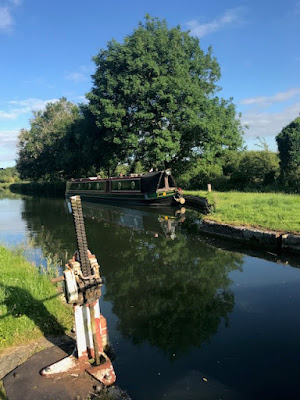 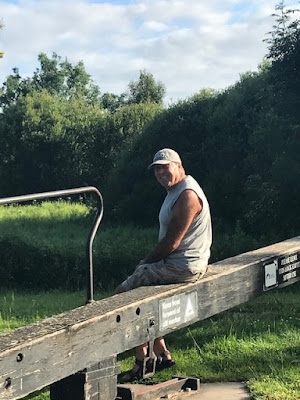 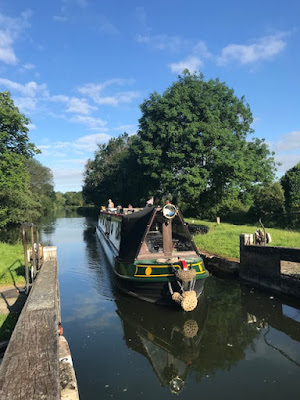 The next locks are in quick succession. 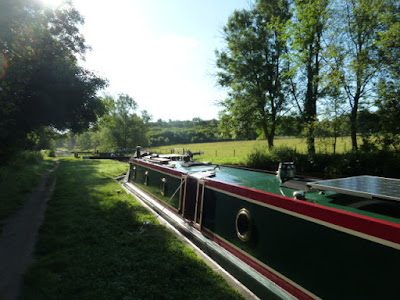 We then approached Newbury and this time had no problems through the swingbridge.. 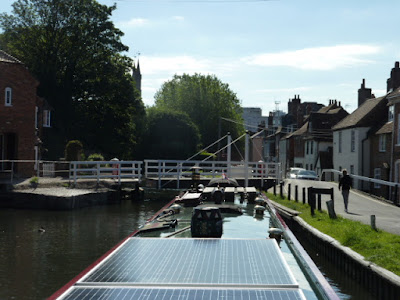 We then did the lock in the centre of town and it was the first lock on the K and A back in 1730. 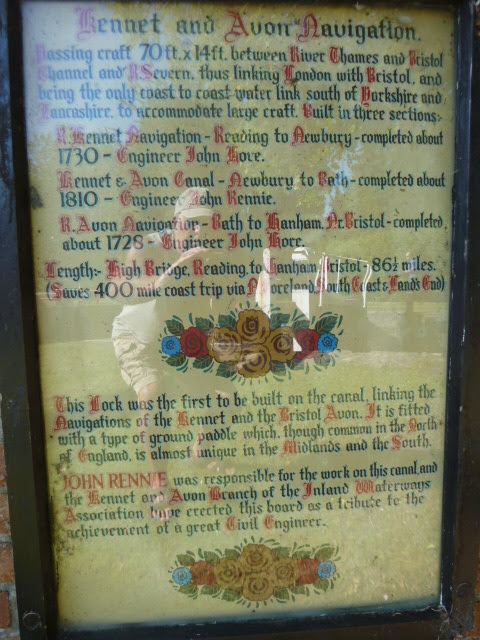 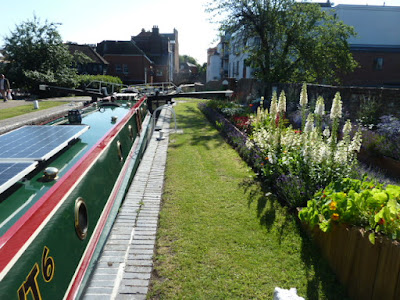 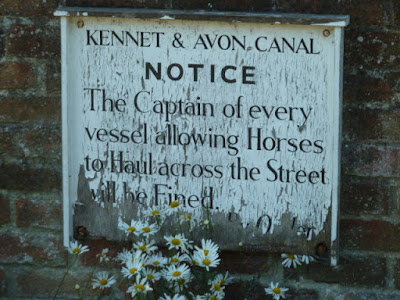 It was then back out in the countryside and things feel so tranquil and relaxed again. 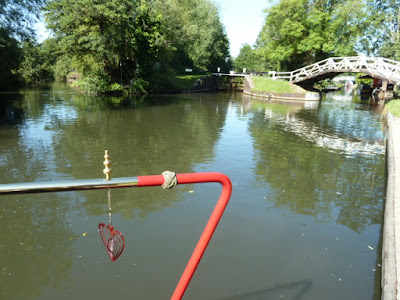 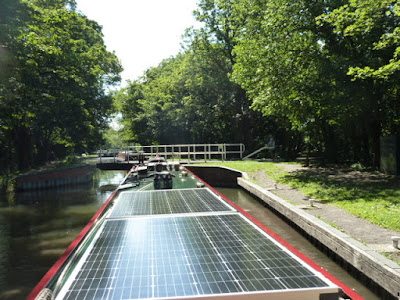 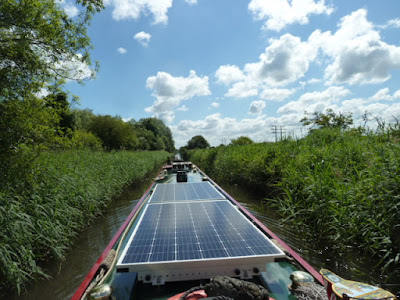 With some tricky swingbridges and difficult locks we reached Thatcham. 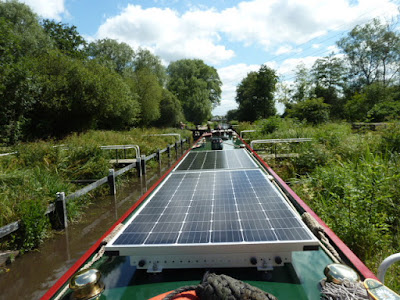 There was loads of moorings at the station and we picked the one furthest away from the traffic. As we were mooring we could smell a stench coming from the dog bin area.. If you look closely at this picture you will see why! 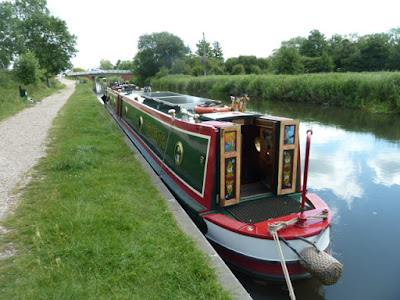 It looked like a boater thought it was ok to get rid of their rubbish by leaving it alongside a dog poo bin. 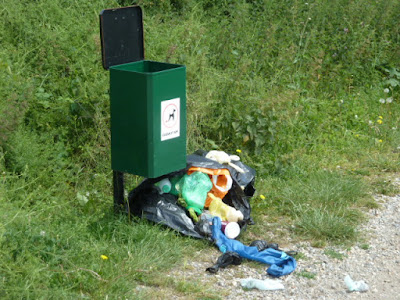 Also dog walkers then thought it was alright to put their dog poo bags in the black bag. The foxes loved this and pulled the whole lot out and spread it over the towpath. Poo and rubbish were everywhere.
Del put on his latex gloves and cleared it all up and took the rubbish to the train station bin.. Now its all nice for people to look at again. 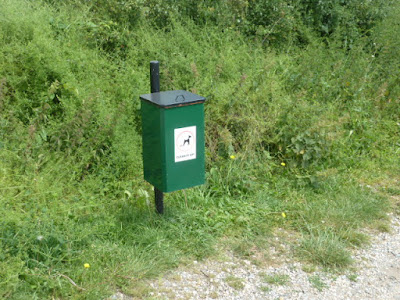 We set up telly and watched the tennis all afternoon, a real treat!
Posted by Del and Al at 10:18 AM

That is very public-spirited of you, Del. On behalf of boaters and towpath users everywhere, thank you.

It's a good job that thoughtful folks like you seem to still outnumber the inconsiderate ones, isn't it?
Well done yous, not a very pleasant task either.
K&A xx

Thanks guys, we don't think we will ever be able to understand the mentality of people who think it's OK just to dump their rubbish!!