Well its been too hot to do anything, even blogging is an effort. All the boating jobs have had to be done by 11.00am or forget it.. We had that horrendous storm the first night which did keep us awake and even Tooty was cuddling up thinking what is this all about.. 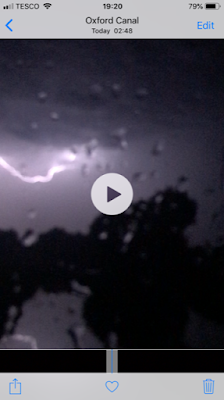 But the good news is that Solar has been keeping us going FOC. The panels have been turning off by lunchtime and the batteries have been running very happily at 80%. 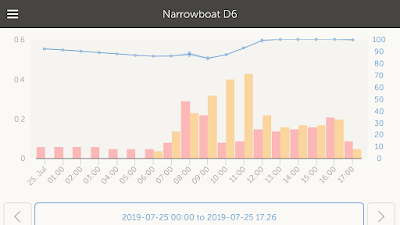 The other good thing is Del hasn't had to do the brasses for ages.. The temperature has been 39 degrees. 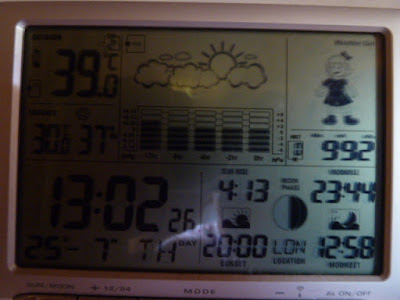 We have enjoyed watching the World Championships in the swimming and it has just been a case of keeping cool, sometimes even putting the bungs in the windows and putting us in darkness.
Del has been out flying his glider as the thermals have been fantastic. 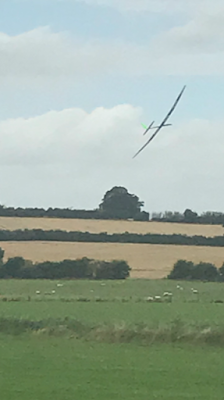 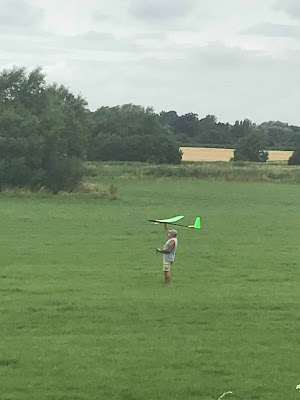 Here are a few shots of him flying over Derwent6, but again he had to be careful of heat exhaustion. Stopping and drinking was the key. 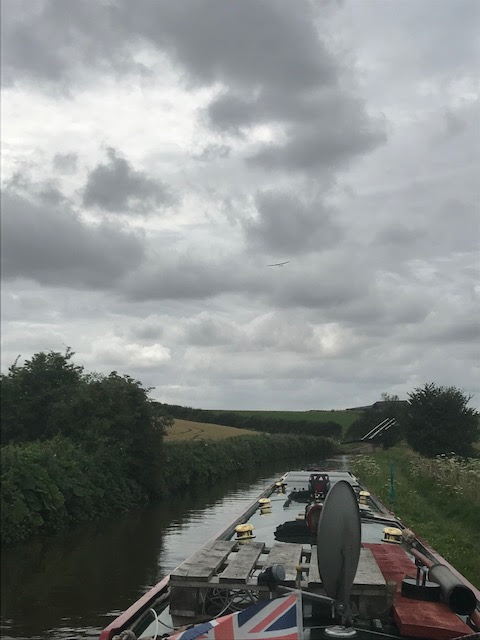 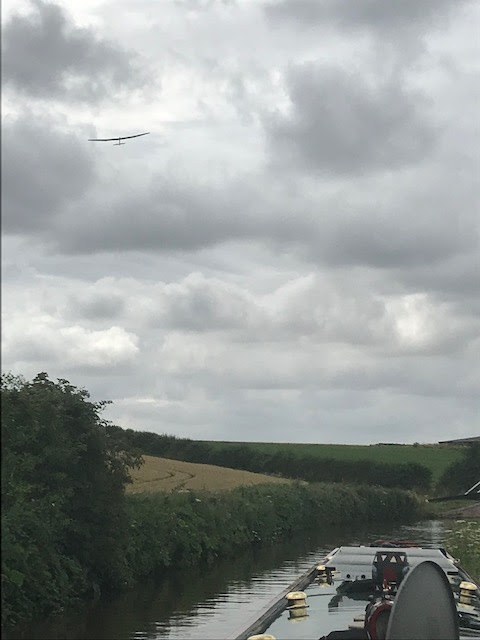 This is where we are so grateful for our size of water tank as we have been able to get all our washing done and take a cold shower when we want, sometimes three times a day..
Water levels on the lower Oxford still seem to be alright, but we marked the level when we arrived, and it has stayed the same with the help of the storm.   Tooty has suffered a bit in the hot weather  and we have had to douse him down a few times which he loves.. He is however enjoying the fact that we are on our own here and he has the place to himself. The BBQ is getting a pounding as it has been so nice in the evenings.. 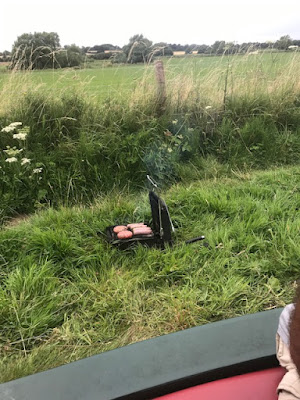 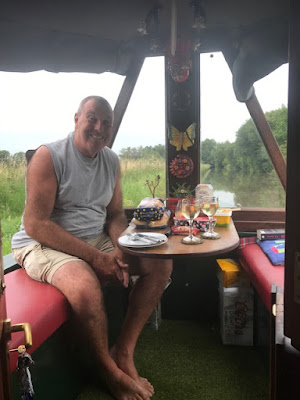