We woke up to the rain pouring down and had planned an early start. It wasn't a difficult decision not to move yet and we pulled up the covers. This reminded us of what we love about Mondays and how lucky we are..
The rain stopped at midday and we unchained Derwent6 and then turned around. It was then back through Crick tunnel and then we headed for the Watford flight.. The trees are really starting to change now making it look very pretty going along.. 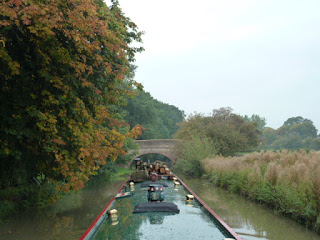 It had seemed very quiet and were surprised to see two boats already going through the locks ahead. 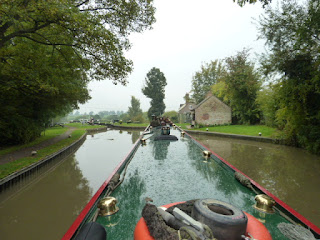 Al spoke to the lock keeper and he just told us to tag onto the end of the queue. The locky's helped us down getting the next lock ready and we did the staircase in record time (not that we were rushing).
Al took over the tiller and Del cleaned the roof going along to get those horrid tunnel marks off from the drips inside..
We got to Norton Junction and moored on the end, we then walked down to see if there were any spaces on the Leicester line side, there weren't!
We then took a walk round on the Grand Union side and there were two available. Derwent6 just squeezed into one of them nice and snug. 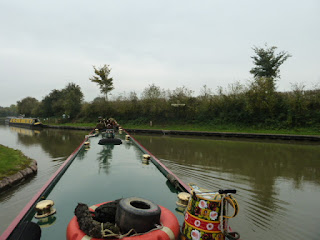 With telly set up, Del then walked round to the Blacksmith boat to get a wedge for his hammer. The guy didn't have any, but said he would make one up, so the hammer was left with him.. 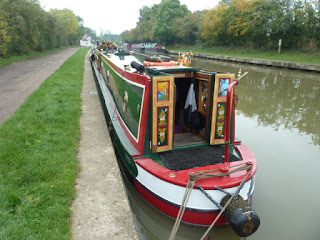 After a chilled out afternoon, Del picked up his hammer and the guy had done a fantastic job, all for £3.00. 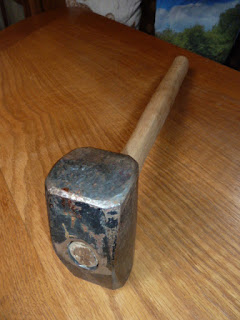 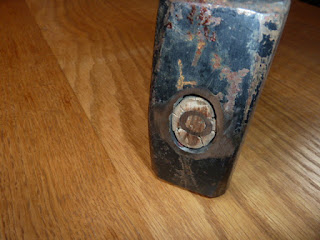