We were up at 5.00am with a horrific thunder storm and we had to put the glass in the portholes in exchange for the flyscreens we had in. We also had to shut the side doors which we had open to get some air in..
We surfaced in the morning at 8.00pm and it was still raining hard, we had had a lot of water but the levels in the Thames hadn't risen much, strange!
Al had a train to get as she was meeting her Dad at Denmark Hill as he was going to have a check up on his tumours and he should get the results later this week.. Matty and Del watched a DVD while Matty stayed in bed. At 11.00am they got their swimming stuff ready and walked first to meet up with Georgia and Faith on w.b. Lazybones. Del then took them all to Windsor Leisure centre. 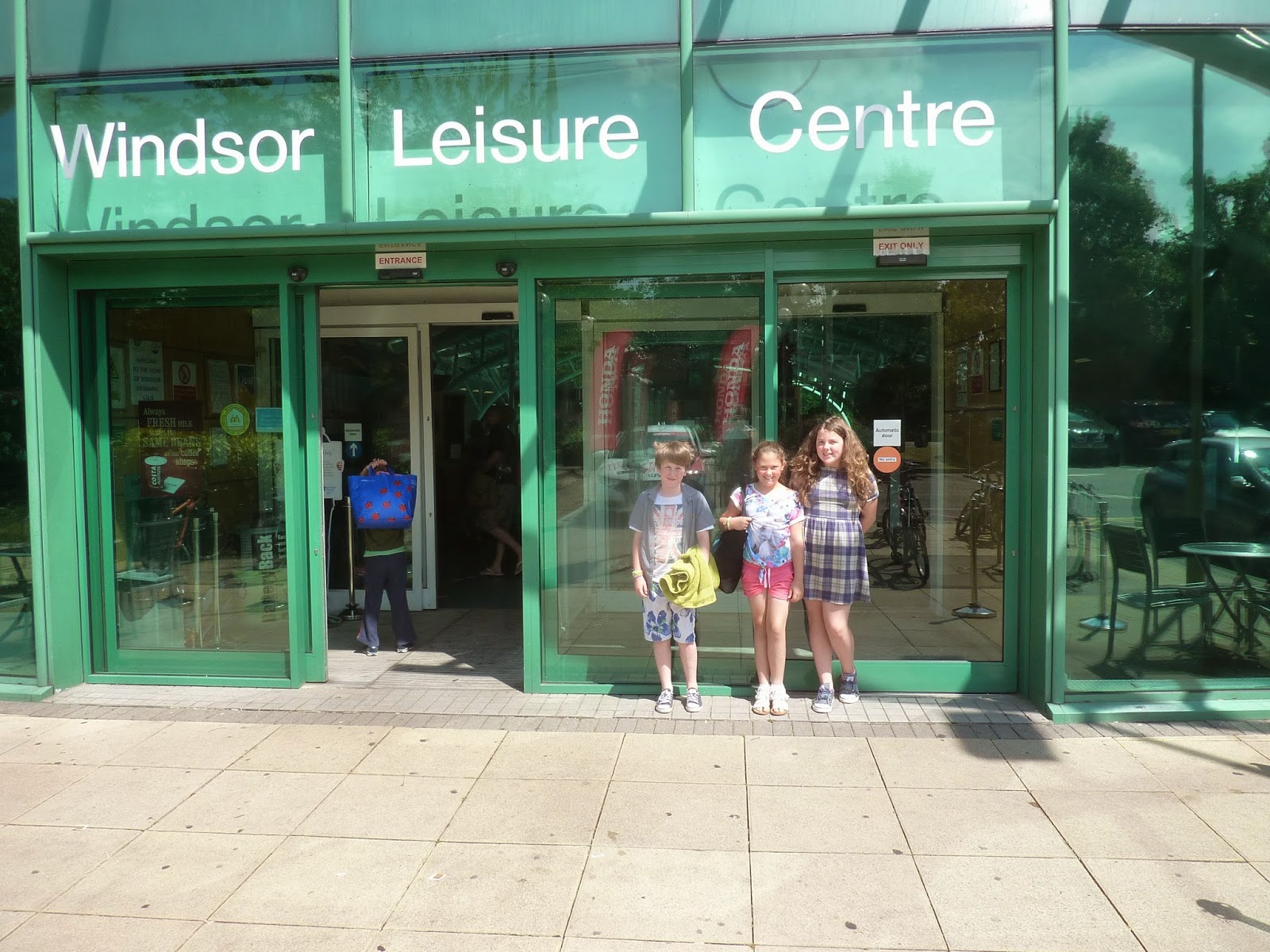 They spent nearly three hours in the pool playing games of hide and seek and chase..
While we were in there Jane from w.b. Lazybones came over and offered us all a buffet meal for lunch and we all went round for a lovely bite to eat on their lovely boat.. After a long chat they offered to take Matty and the girls to a water bubble park where you are in a bubble of air on water, Matty loved it.. 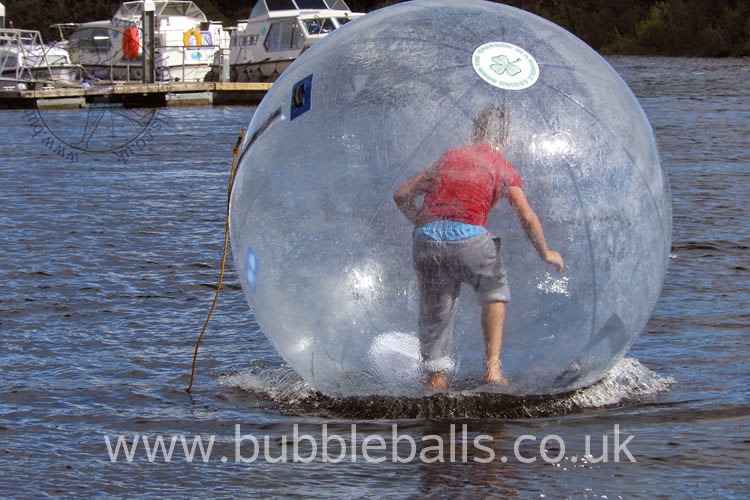 On his return we had snacks and chilled in the evening with more films.. It was an early night for us all as it might be an early start in the morning..
Posted by Del and Al at 9:22 PM