We were up early and Al got the 10.20am train down to Kent.  She was going down to see her Mum and Dad and also to pick up our new guest.. She went out with her Dad in the afternoon and then he took her to the station. There she met up with Del's brother Cliff and Matthew, one of the boys.. Al then brought him back to Derwent6 and Del met them in Windsor at MacDonald's of course. Matty was in his element.. 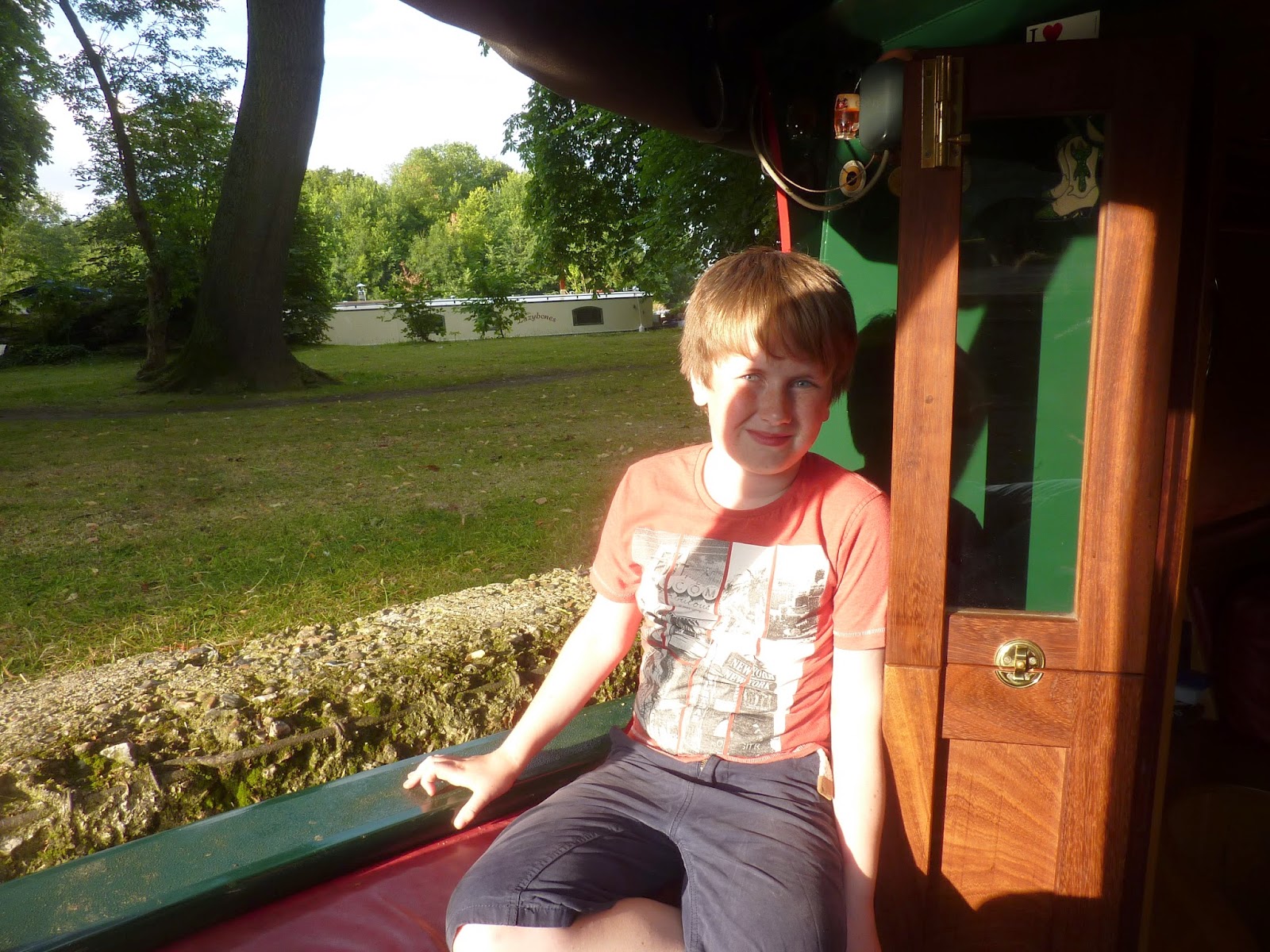 We then went to the pub and sat outside as Matty loves watching the planes coming into Heathrow, then it was back to Derwent6. Matty soon had the fishing net out as well as drawing the different planes landing overhead.. 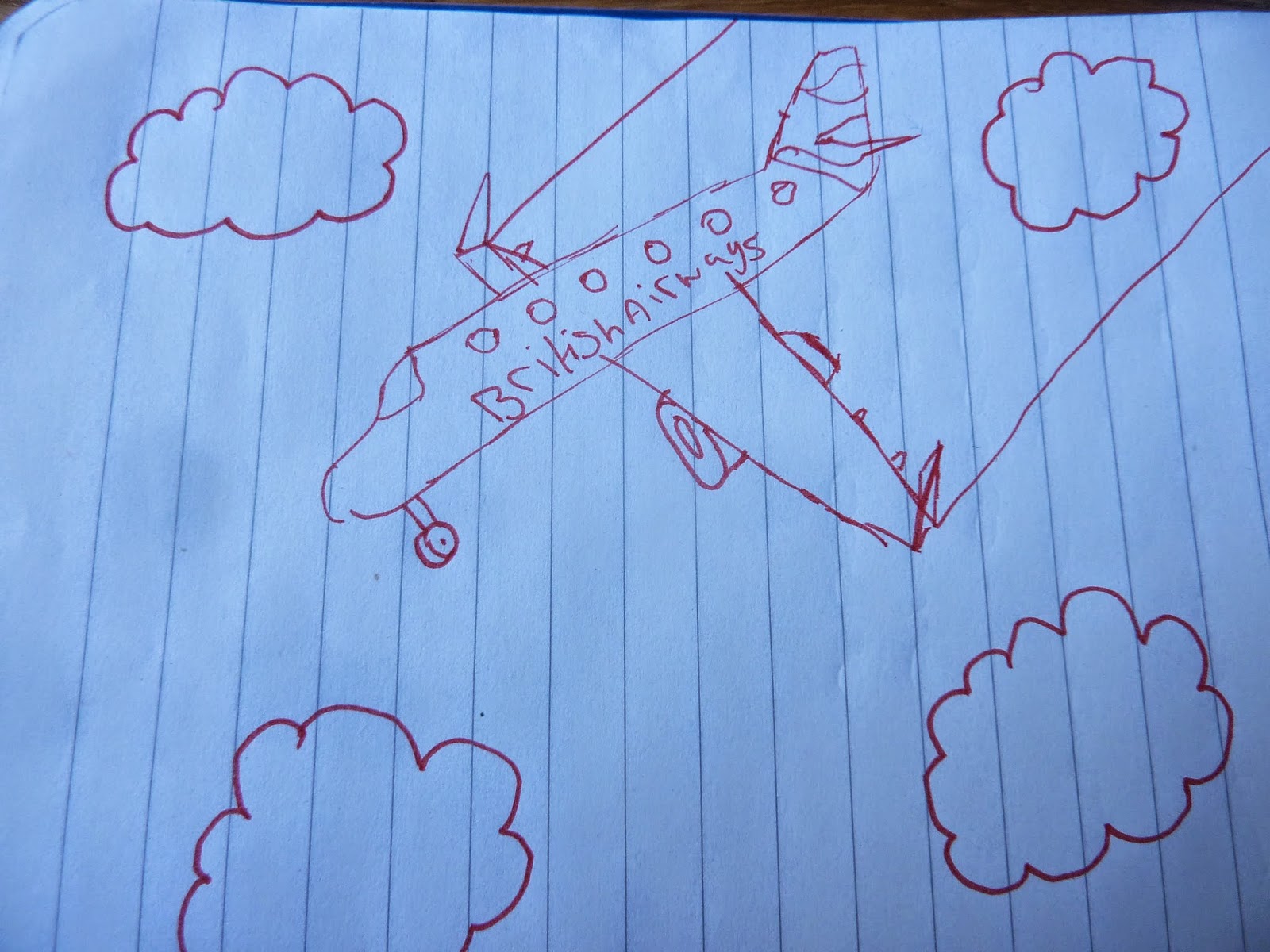