A Washing Day with Solar

We made the decision we wouldn't move today as we had a few things we wanted to do..  Del was up early and first took a sample of the diesel again and was shocked to see we still had diesel bug in the fuel. 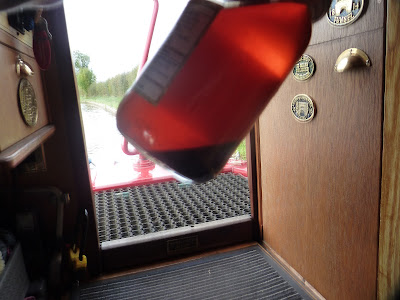 We have no idea where this is coming from as the diesel we have been putting in appears very fresh. So it was a filter change and the water trap cleaned for the first job.. Then it was check the central heating, and the pressure had dropped for some reason, so that was pumped up. Then the bilge was cleaned, and the roof wiped off. Then Del set upon the cratch cover which had a few green mould spots on it and while he was at it the hatch covers and horn cover was done.. 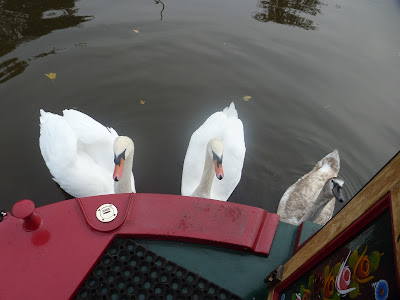 Al had cooked some lovely lemon curd muffins, that's got to be healthy hasn't it.. 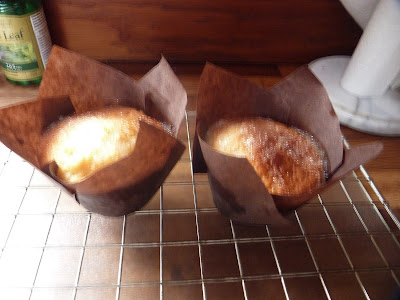 We used the Thursday as a washing day, and used the solar to support the batteries. 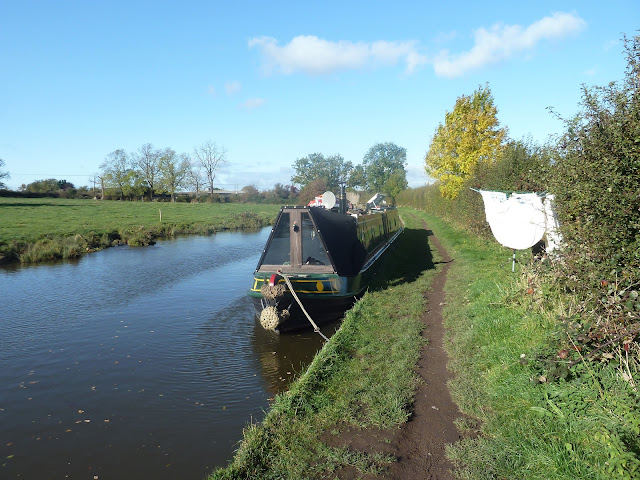 Here you can see what watts were coming in by tipping the panels up on a low sun.. 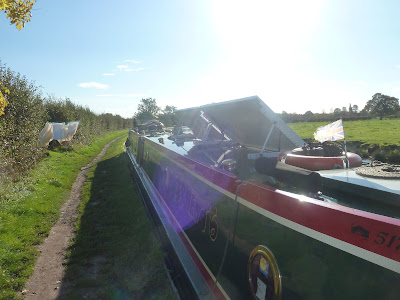 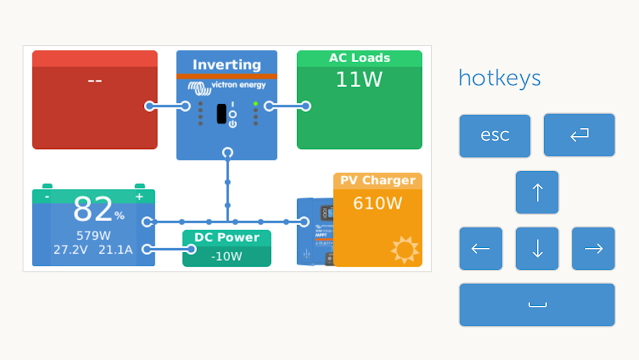 Here is a record of what happened during the day, the red lines showing when the washing machine was on and the yellow lines being the solar coming in.. The blue line is the battery state.. 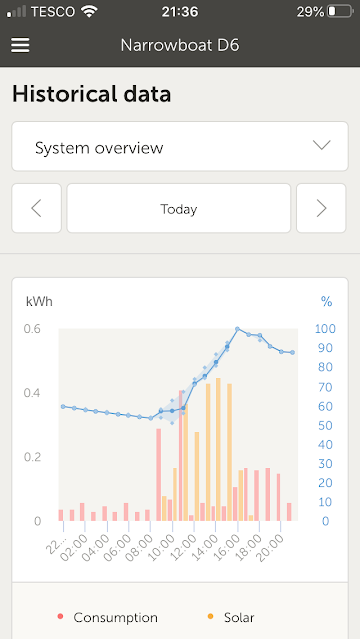