We haven't forgotten the blog we have just been busy again.. So what have we been up to?
Del has had to sort out his aches and pains due to the fact that he has not been walking right.. He went to a great place, Rugby Podiatry (http://rugbypodiatry.co.uk/) They did a very intensive check on his walking and found that one of his legs is longer than the other. Moulds had to be made for shoe inserts and we could pick them up in a weeks time. We then hired another car from Enterprise and took Tooty (the cat) to the cattery. We then left very early on the Wednesday morning and made our way to Southwold, stopping for breakfast on the way in a lovely little Deli. 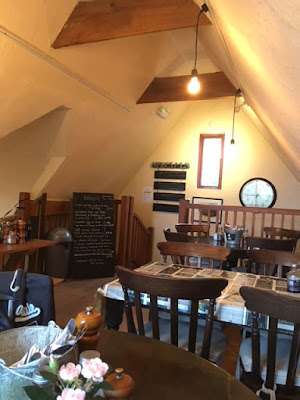 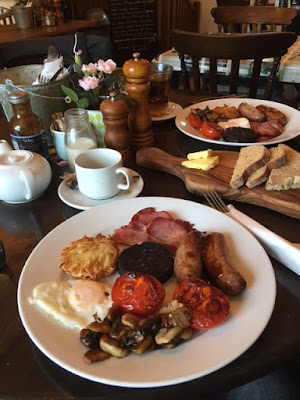 We met up with our friends Zoe and Greg and as we turned up it stopped raining.. This was a big deal because we were camping for a few days, which was a little out of Al's comfort zone..
At midday some other friends Steve and Susi arrived and we all set up on our pitches. 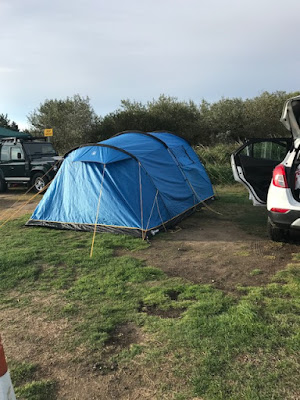 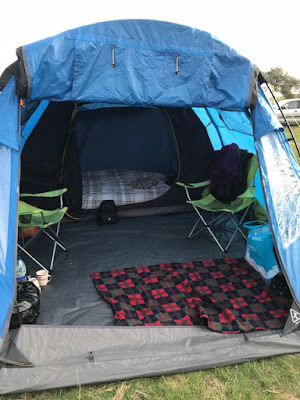 Zoe and Susi are old school friends, and as Del was going out with Al while she was still at school we all know each other very very well. 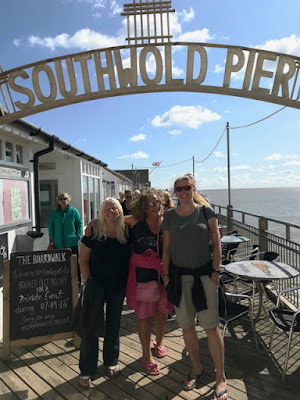 We had never been to Southwold and had heard so many good reports we just had to try it for ourselves. 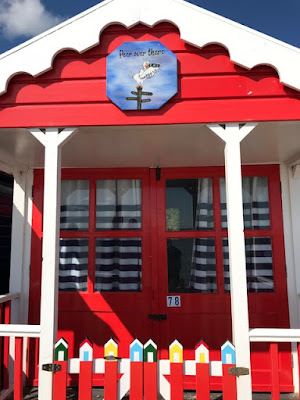 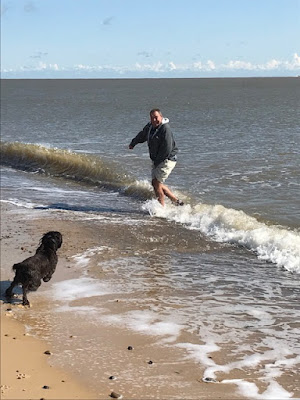 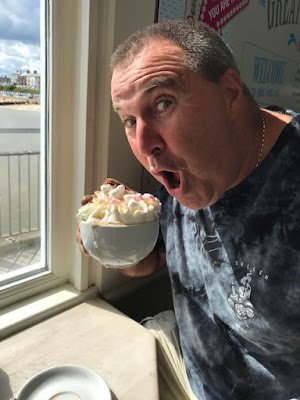 They weren't wrong, it was lovely and of course it is the home of Adnam's brewery. 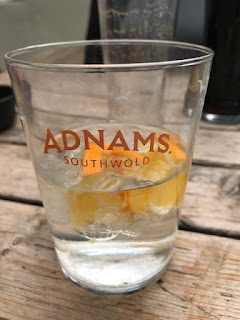 It has a lighthouse, a pier and sand dunes with lovely beaches. 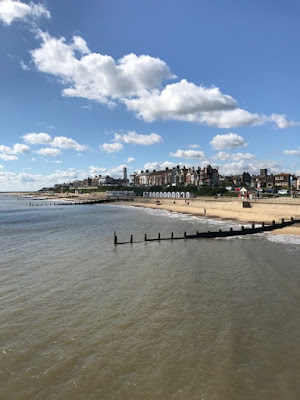 The weather was great too, with rain only overnight, which was quite nice.. 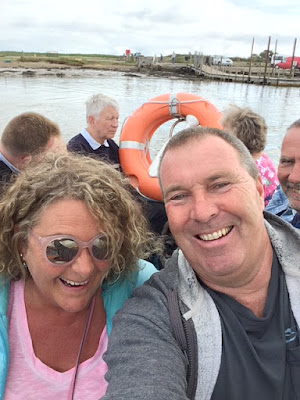 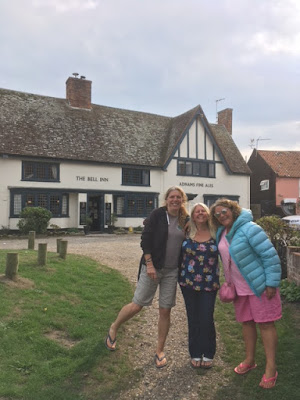 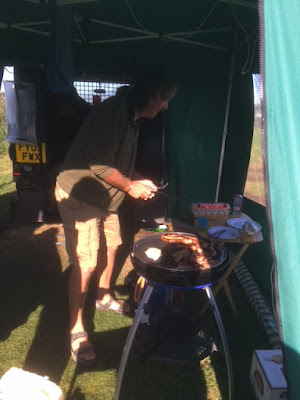 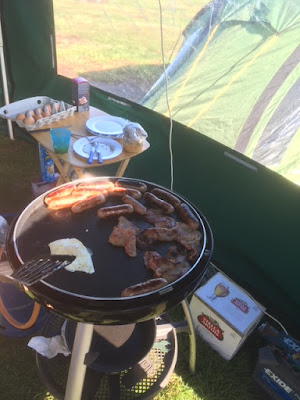 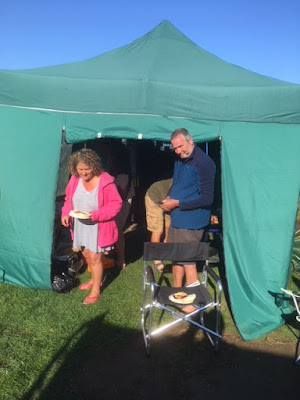 We did bucket loads of pubs and ate too much..  It was so much fun!
We then drove back to Kent and met up with Bernie and Sarah, who had more beer and more food available, but friends Steve and Erica had arranged for us all to go out to the Bluewater complex. We had a catch up first and something to eat, and then the boys went out and saw the film Hurricane (a film about the polish fighter pilots in the Battle of Britain, who if not for them we all might not be here).. and the girls went and saw a film called Festival 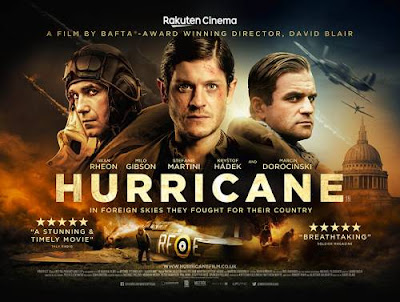 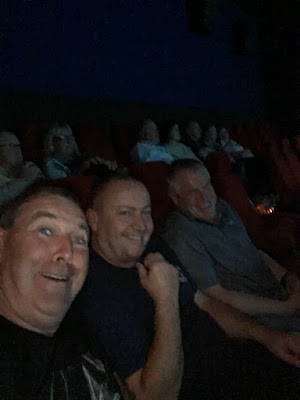 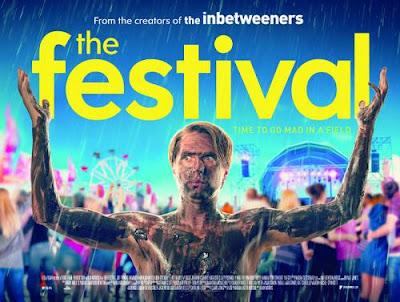 We all enjoyed the evening so much we arranged to meet up on the Sunday.
The boys were up early and went to the Southern Model Show at Headcorn. Late in the afternoon Bernie fired up the BBQ and the beers were soon flowing. A big thank you to all you lovely people for giving us all a fantastic week.. 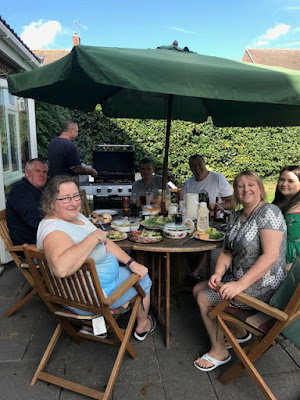 We got back to Derwent6 on the Monday afternoon, as Al had a hospital appointment that morning. We picked up some food and the cat and then warmed up Derwent6. In the morning Del went back to the Podiatrist and got his moulds and now has to try them to see how things go. The first impressions were very good, with him walking much straighter and not going round and round in circles with his longer leg lol.
So where do we go next? We have a few options!
Posted by Del and Al at 8:49 PM

I shall be very interested in Del's progress after having the added height from the boot insole, because I have also been diagnosed by my chiropractor with one leg 1cm shorter than the other after a hip replacement. The lower back pain began 3 months after the operation, so I assume this is the cause. Ray. nb Stronghold

Hi Ray, its early days, but they have made a difference already! Will keep you posted....