New crew for a few days.

So we moved on back to Brownsover at Rugby. Here's a couple of pics of how the landscape is changing round here.. 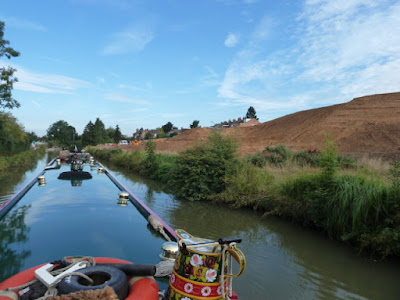 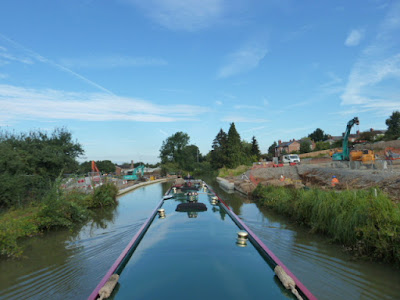 We turned and then got a load of shopping and waited on the water point for David to turn up from the station. 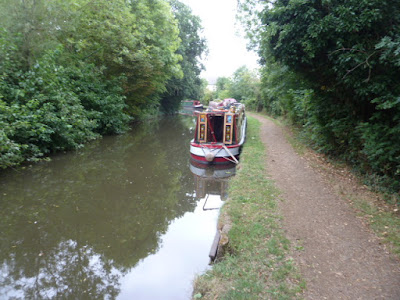 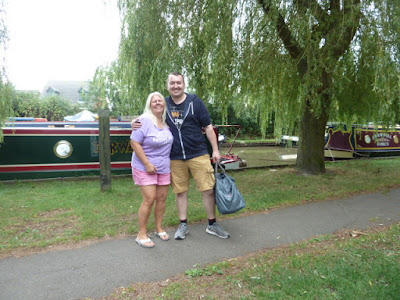 When we were full of water we set off. We soon got to Hillmorton locks which are now timed due to the water levels. 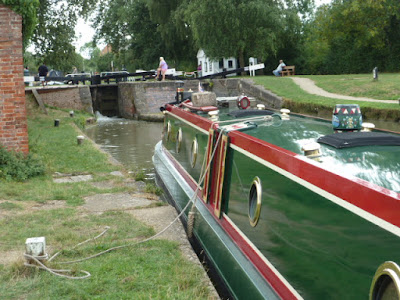 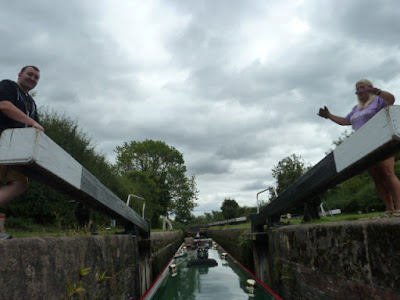 With new crew we flew through and it wasn't long before David was on the tiller. 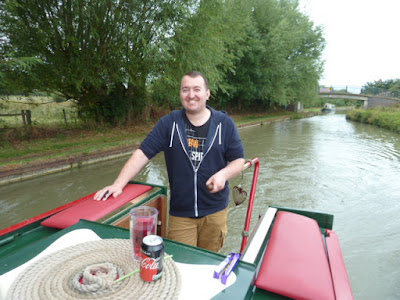 With David at the helm we sat out the front and watched the world go by until we realised that we needed a pump out and we wasn't going to make Braunston to buy a token. 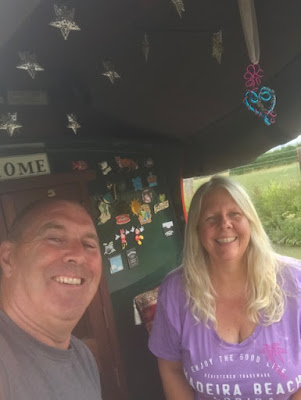 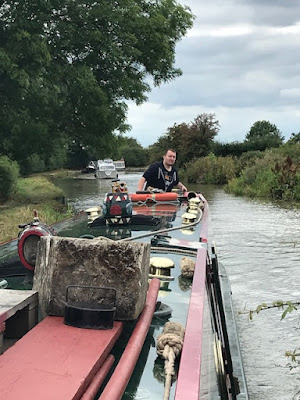 So with a quick shout to David we found a spot and moored up. (nice bit of mooring, we might add) 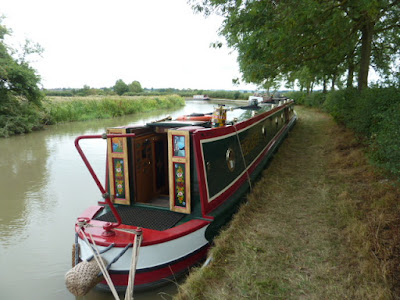 The weather was still warm but it was a bit cloudy, but with food and beers on board, it was rude not to throw a BBQ. 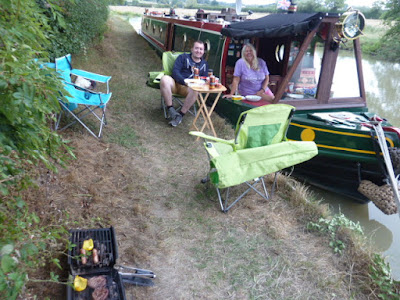 As we were eating the clouds cleared and the stars appeared, it was a lovely evening.
Posted by Del and Al at 11:00 AM