The church bells woke us up at 7.00am and we got up at eight. After a shower we set off down through Cropredy Lock and moored on the water point. 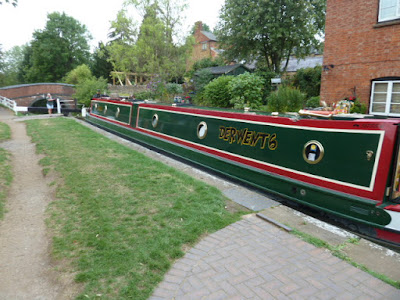 It was just a quick top up before we were on our way again through the slow string of boats still left here from the festival. 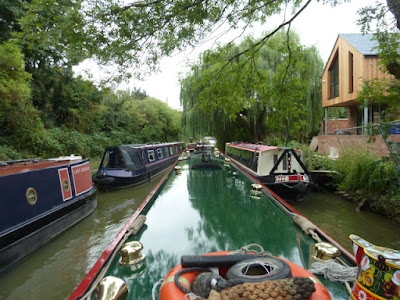 Some of those boats were coming off their moorings where they had been there so long.
We reached Slat Mill lock and then another boat was going down in front of us at Bourton lock. 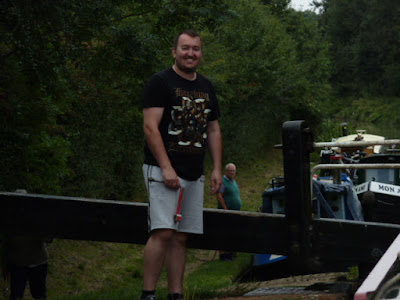 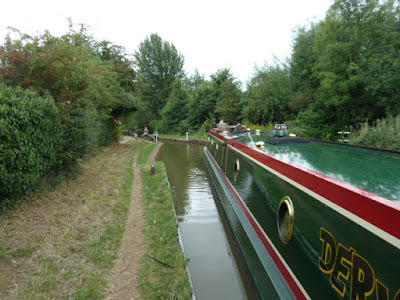 We went under the M40 and waited at Hardwick lock. 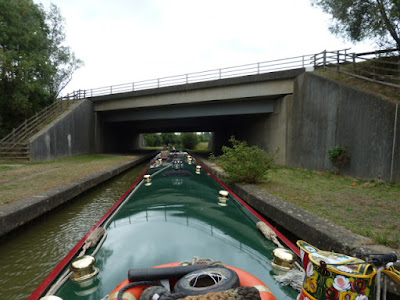 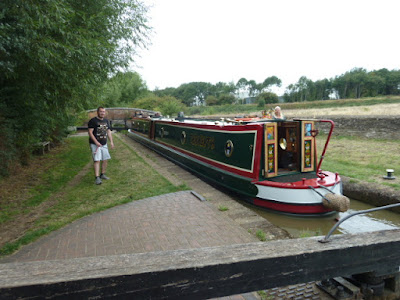 It was then put some washing on and head into Banbury. We managed to get a mooring just by the park as you approach the town centre. 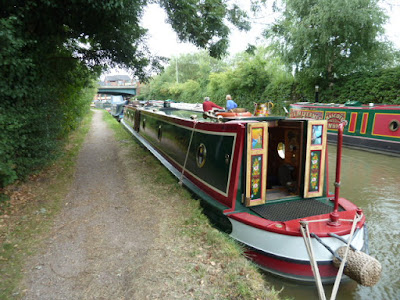 We got taking to a nice couple who were thinking about buying a boat. We then chilled for a couple of hours before we went out to watch the football, for our sins!
We ended up going to the Dog and Gunn where they had a few screens to see Arsenal get beaten again by Chelsea. We then went to a place called Pizza and Calzone which we can recommend if you fancy a pizza in Banbury. Good Service and great food! 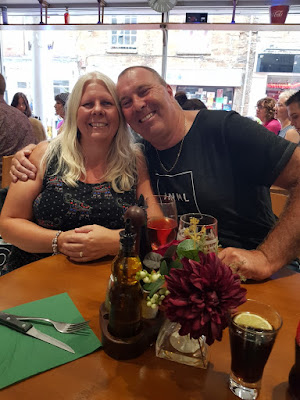 It was then back over to the Dog and Gunn to watch the boxing till late before we headed back to Derwent6 where we crashed out..
Posted by Del and Al at 4:29 PM