We started the day with a cup of tea and thought it best to turn around at this point.
We did plan to go to Boston, but we were pushing it to get back in time. The wind had got up from yesterday and we decided to go for it.. 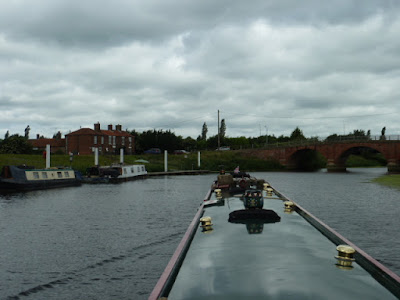 So with the wind and the current against us, we headed back with more Typhoon jets booming above us.. 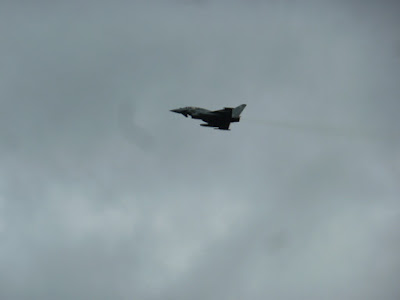 We thought we would see how far we could go before the Portugal game on the telly and we managed to get back to Woodhall Spa. 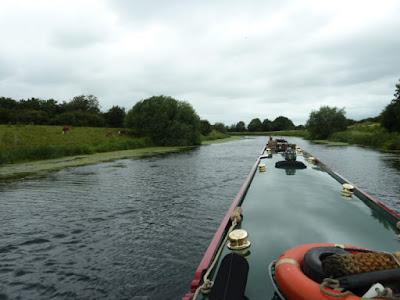 The boys watched the football while the girls walked into town and picked up a few things.. 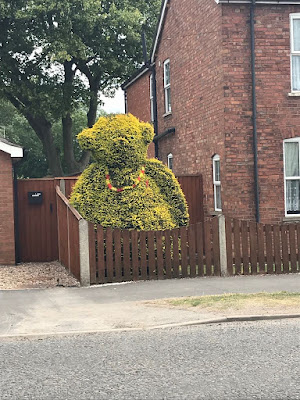 The football wasn't the best of games! 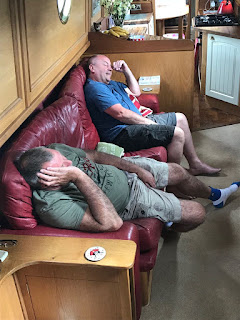 We set off again in the wind and did the Bardney Lock, which luckily was sheltered from the strong winds, just as a Dakota went over us.. 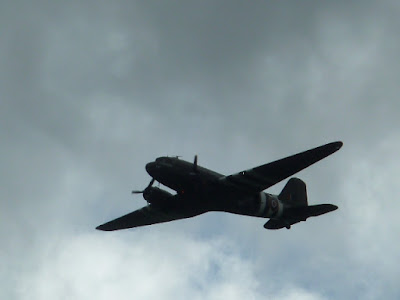 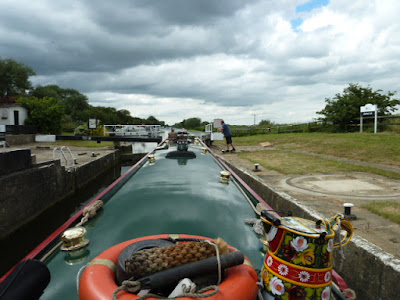 It felt like the wind was being channelled down the river, and with it being straight made it into a wind tunnel. 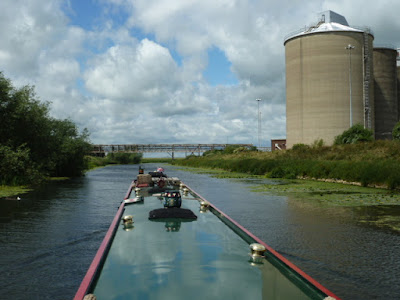 In the distance we could see Lincoln Cathedral. 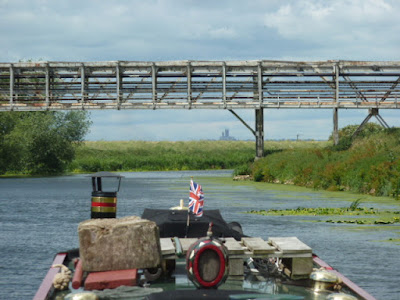 We were kept amused by the aircraft in the area with a Nimrod which kept circling us. 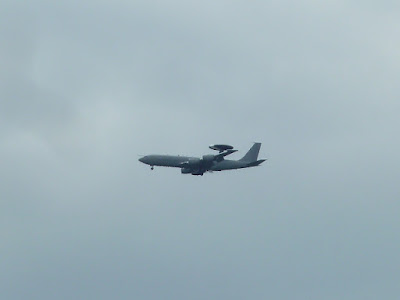 We were also followed by a low flying Hercules which nearly took our heads off. 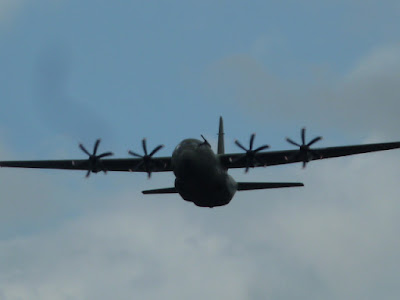 We got moored at Washingborough, which had one other boat on it, and watched the evening football game.. 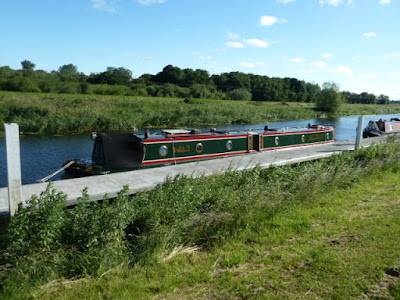 It had been a long day again and steak was on the menu and this sort of finished us all off. 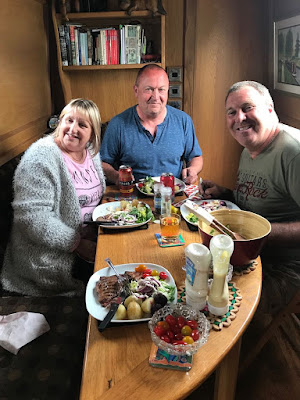