Nottingham and just the best pub (or should we say Inn)

This morning we were itching to move, and we found ourselves leaning a bit. The levels had dropped about three inches and we were on a slight ledge which was by the wall here at Beeston. We had breakfast and then pushed off with a "plop" as Derwent6 went upright again. It was a typical Sunday morning with a few runners and paddleboarders on route but again very peaceful.. 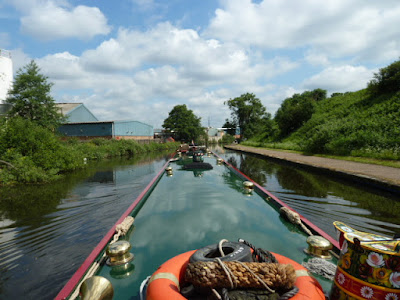 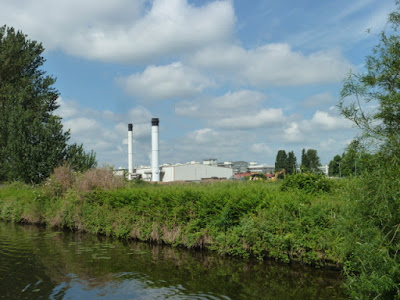 You could tell we were getting closer to the City of Nottingham with the graffiti on the walls but the water was clean and nice and deep.. 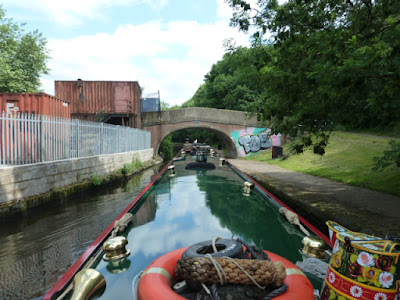 We got to the Castle Moorings and found out where all the boats were, it was busy here. 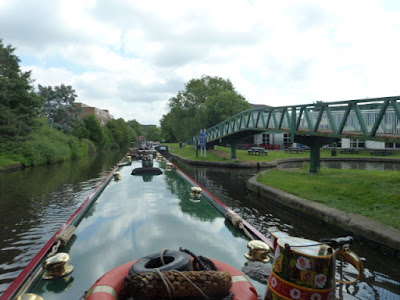 These are 48 hour moorings and it felt like some had been there 48 days. Saying that we managed to get in right at the end and nearest to town and the castle, so we're not complaining. 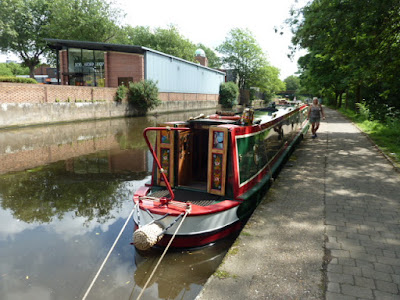 After a quick shower we went out, and headed for the castle. We only got to the bottom of the hill where you can see all the caves in the sandstone. 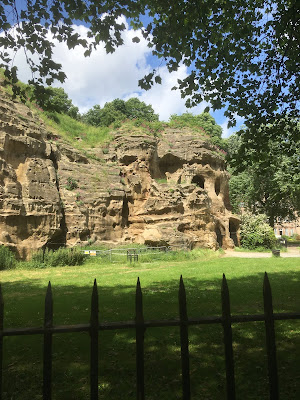 Here is just one of the best pubs we have been in.. 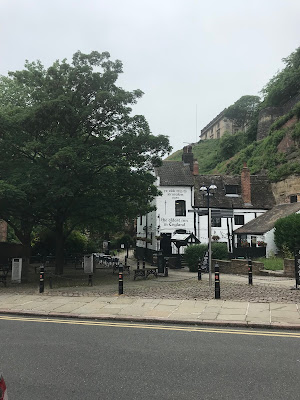 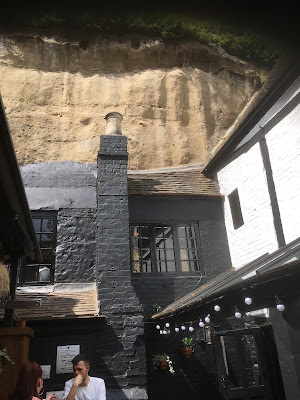 It's a Greene King pub and its called Ye Olde Trip to Jerusalem which is built into the caves. 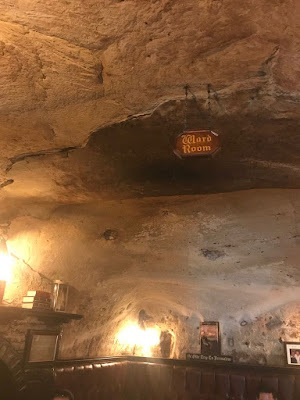 Even the cellar is a cave, these caves go right under the castle. You expect to see Robin Hood in there and it claims to be The Oldest Inn in England dating back to 1189AD. 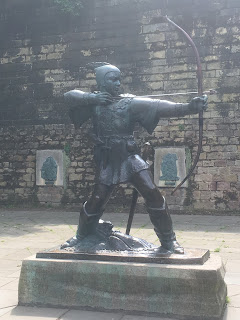 When you go in you sit in the caves and the atmosphere is fantastic.. As you can imaging we never made the castle, there is always tomorrow! 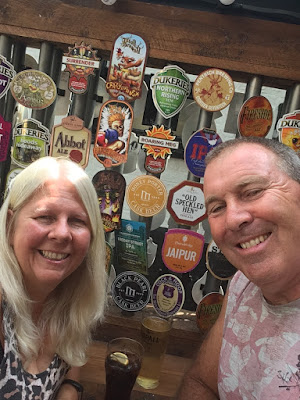 We did walk round town on a early evening tour seeing the square and trams, and went in some shops which had stayed open, Nottingham is lovely. 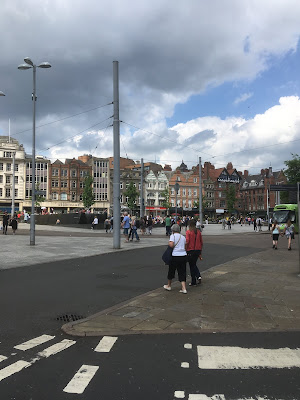 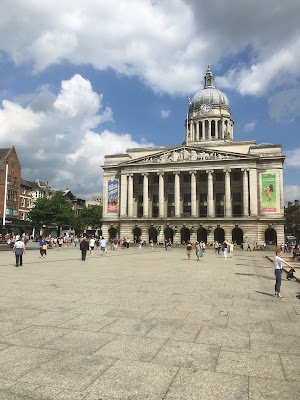 We walked back along the canal to Derwent6 and soon had the cratch up again on this lovely warm evening, and a few more beers were in order. Al has been feeling a lot better and has now gone six days without a dizzy spell. Still no drinking for her as she is still on the medication, but fingers crossed it won't be long!
Posted by Del and Al at 7:18 PM

We visited that unique little inn too, glad Al is on the up, luvly jubbly.
Ann and Keith xx

Loved it there even though I was on lime & soda!!! x