On the Ashton and more hard locks

We set off at 9.00am after the late night at Blackpool. It was a very tight turn out of the basin and we had the first of eighteen locks in front of us.
These locks are spread out and in batches of three's and four's, but are a magnet for the kids to have fun round.. These locks aren't easy locks with the handcuff keys on, and some paddles not working. 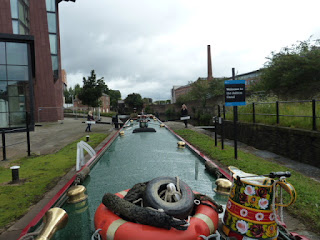 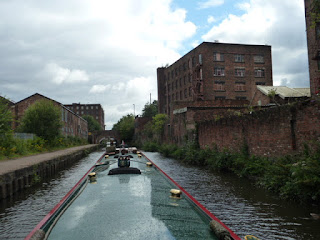 We had showers on and off whilst we passed the Etihad Stadium, home of Manchester City 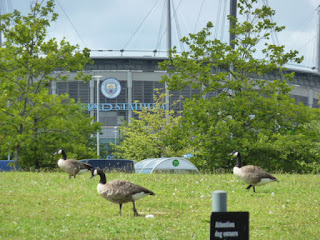 We stopped for food at Asda at bridge 9a where the British cycling velodrome is. 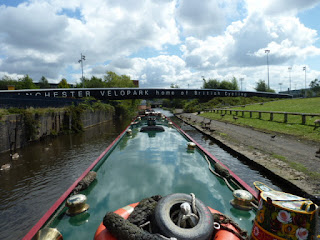 There are a few low bridges in this section and we were told bridge 6 was lower than bridge 21, it wasn't.. 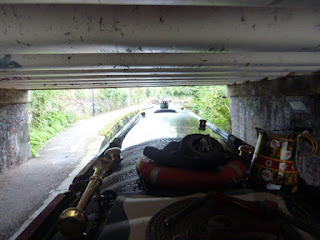 It was so annoying with all the rubbish in the cut and you just always felt on edge, most lock gates never opened fully and damaged the boat on the way out, and the locks just seem to go on forever. and then there's the swing bridges which are sometimes difficult to open with the rubbish in the canal. 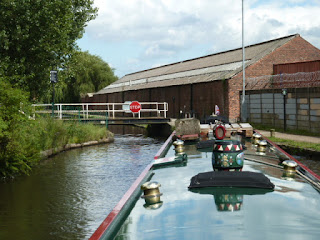 It might have been because we were going up, because most boaters do it the other way round so you are going down this flight. 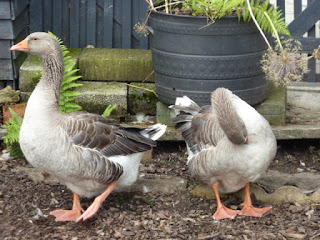 We stopped for water at Fairfield locks because the one at lock three was never to be found. 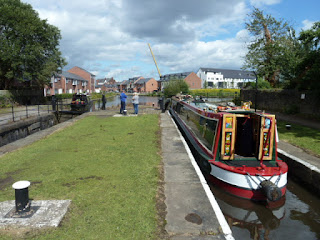 When we got to bridge 21 we thought we would fit under it and we did except for the satellite dish. After slamming into reverse we got a brown overcoat wrapped round the prop and SNAP! it broke the dish bracket clean off.
We were pleased to reach the junction of Portland Basin with the Peak Forest canal, but soon found out it was a bit shallow and there wasn't many moorings. 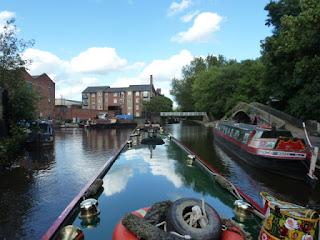 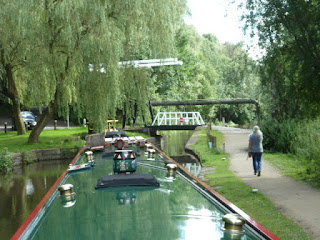 We planned to stop at bridge 10 and managed to get in even though it was a bit close to the bridge. 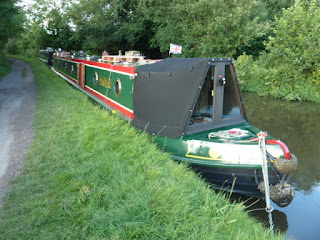 Well it had been a long day again for all of us, and a good night was needed with a lay in..
Posted by Del and Al at 8:55 PM