Wow we have really had some weather and the canals are the place to be to try and keep cool.. When you get in the sun its just intense heat and when trying to sit out in the cratch you needed a towel to sit on.. Don't even think of touching the steelwork, unless you want 10 degree burns, you can fry an egg on the roof (not that that's going to happen)
But we are loving it, we have telly here for the tennis and football, three pubs to choose from, a Co-Op and post office, and some shade.. If you want to move it has to be early in the morning as the heat is exhausting.
So we have stayed put for a few days soaking it all up. The fly screens are in, in the side hatches and portholes. 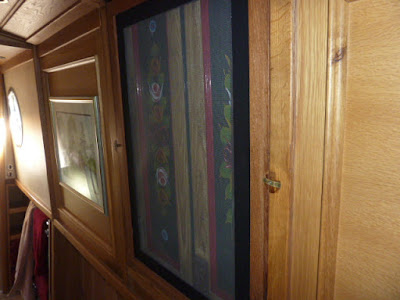 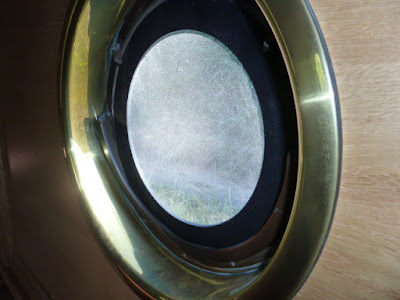 And the BBQ has been doing overtime with a really good butchers just up the road. 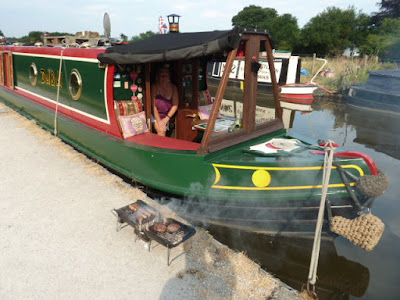 We have meet up again with friends Carol and Alan off n.b. Holly Hobble and we had drinks and scones to start of the afternoon, finishing with us walking to a local Indian past their new car, where we had a brilliant ruby.. 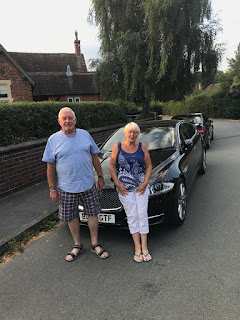 We ended up back on Holly Hobble for more drinks to finish the night.. 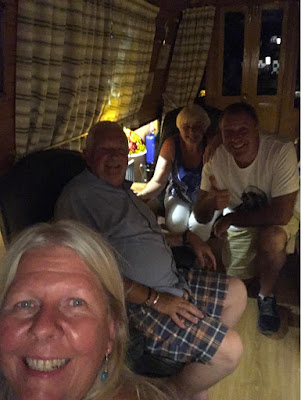 Also keeping us company is a parrot on a boat opposite, He has kept us amused by singing "Get it on" by T Rex, telling boaters who pass to 'get over', and when the dogs barked telling calling their name and saying "Get in" He also had a lovely whistle which was lovely to listen to. 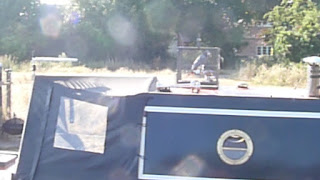 Early start tomorrow as we have the urge to move.