Blue Lias to the Saltisford Arm

﻿
﻿
﻿
﻿
﻿We set off from the Blue Lias pub at 8.00am in brilliant sunshine, after Mark and Sian topped up with water and Del cleaned the bird's poo off the roof.
We soon hit Bascote Locks where there are two locks joined together forming a short staircase, and if travelling as single boats you can pass between the two. We were in pairs and could just go through like you would on a staircase flight of locks..
﻿ 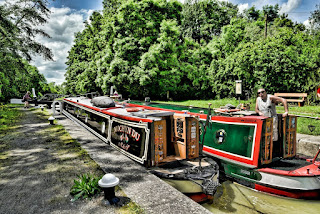 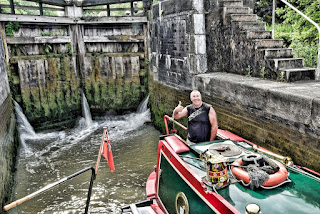 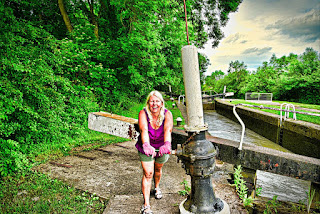 We pushed on and carried on to Radford where there are some nice moorings but we could see darker clouds ahead so we carried on. For the last hour it started to rain very lightly. We stopped at Lidl's which is so close to the canal you can wheel your trolley right up to Derwent6. 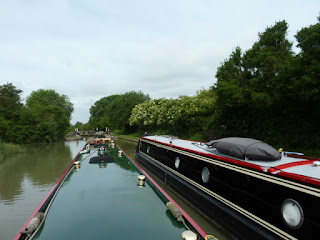 After passing through the Cape we then turned sharp left into the Saltisford Arm. After speaking to Jackie we were told to go right to the end of the arm which Mark managed to do, but it was so shallow we ended up coming out to the winding point and breasted up to some other boats there. 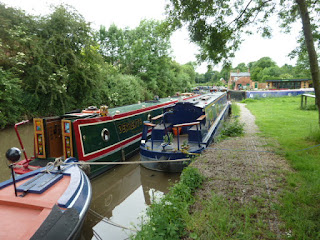 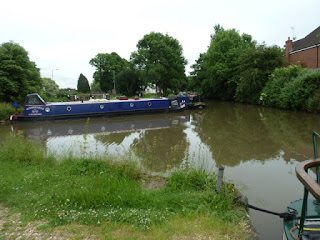 We then got ready to go into town and was joined by local knowledge John, Mark and Sian's friend.
He knew a good pub, the Rose and Crown, and also a great Indian restaurant Castle Balti. 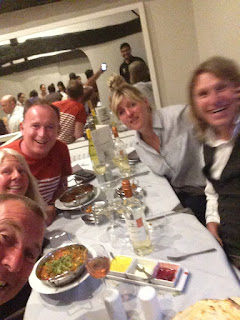 The food here was tops and the naan breads were amazing.. 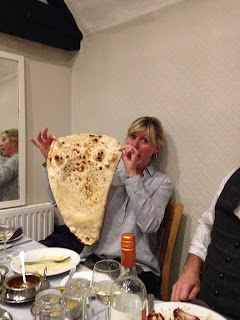