We woke up to the rain pouring hard on the roof of Derwent6 and at that moment decided we wasn't up to moving today.. Mark had always wanted to go to The British Motor Museum and Del was up for going, so the girls chilled out on the boats while the boys jumped in Mark & Sian's car.
When we arrived it was very quiet in the car park and we paid the fourteen pounds entry fee.
We were very surprised at the amount of cars, It had been refurbished a year ago and it was all displayed on a time line, like Coventry. 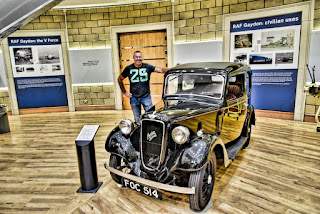 A great part was that it showed cars which had been cut in half, so you could see the workings of them. 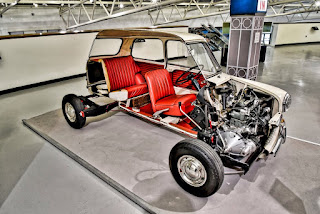 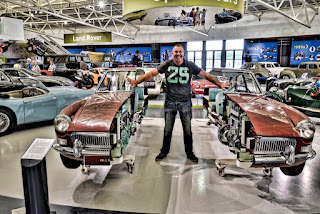 Some of the cars you were able to go in. 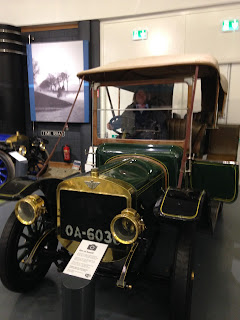 Del also saw an old Octopus Machine which was the first machine Del used when he started work, and this was used for repairing Dynamo's and Alternators. 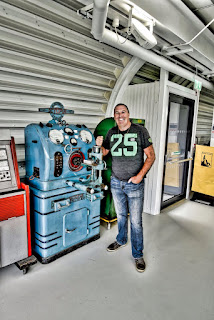 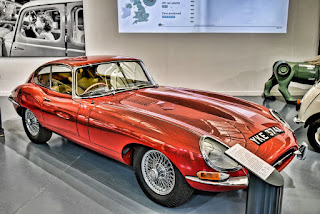 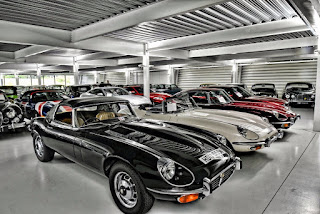 They also had the caravan that Alison's Mum and Dad bought and traded in for their house, that we have only just sold. Strange that! 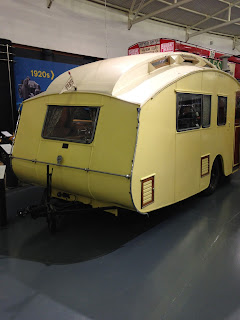 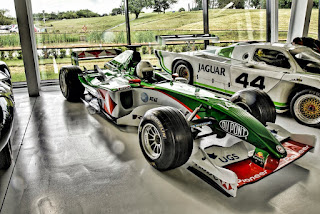 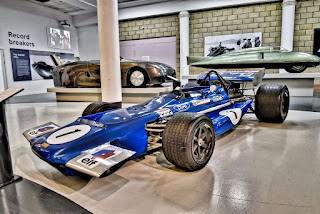 We were all done by 3.00pm and made our way back to the boats..
It was then cleaning time as Derwent6 looked a bit wind struck and covered in leaves, but it still rained in between the sunshine. Al had cooked a lovely chili which went down well with a beer. Oh well! we did try and make it a dry day..
Posted by Del and Al at 3:59 PM