Where is everyone, Spooky!

We set off at 9.00am this morning, knowing we had the second low bridge at Islip to deal with. Del was hoping with all the wood now on the bow of Derwent6 it would keep it low enough to go under without taking the chimney off. We approached with care, but you could see we fitted with about a foot to spare compared to when we came down stream and we had the chimney off and only three inches to spare. It just shows how little rain we have had, we have been so lucky on here.
We went into the lock and got into our routine of holding Derwent6. 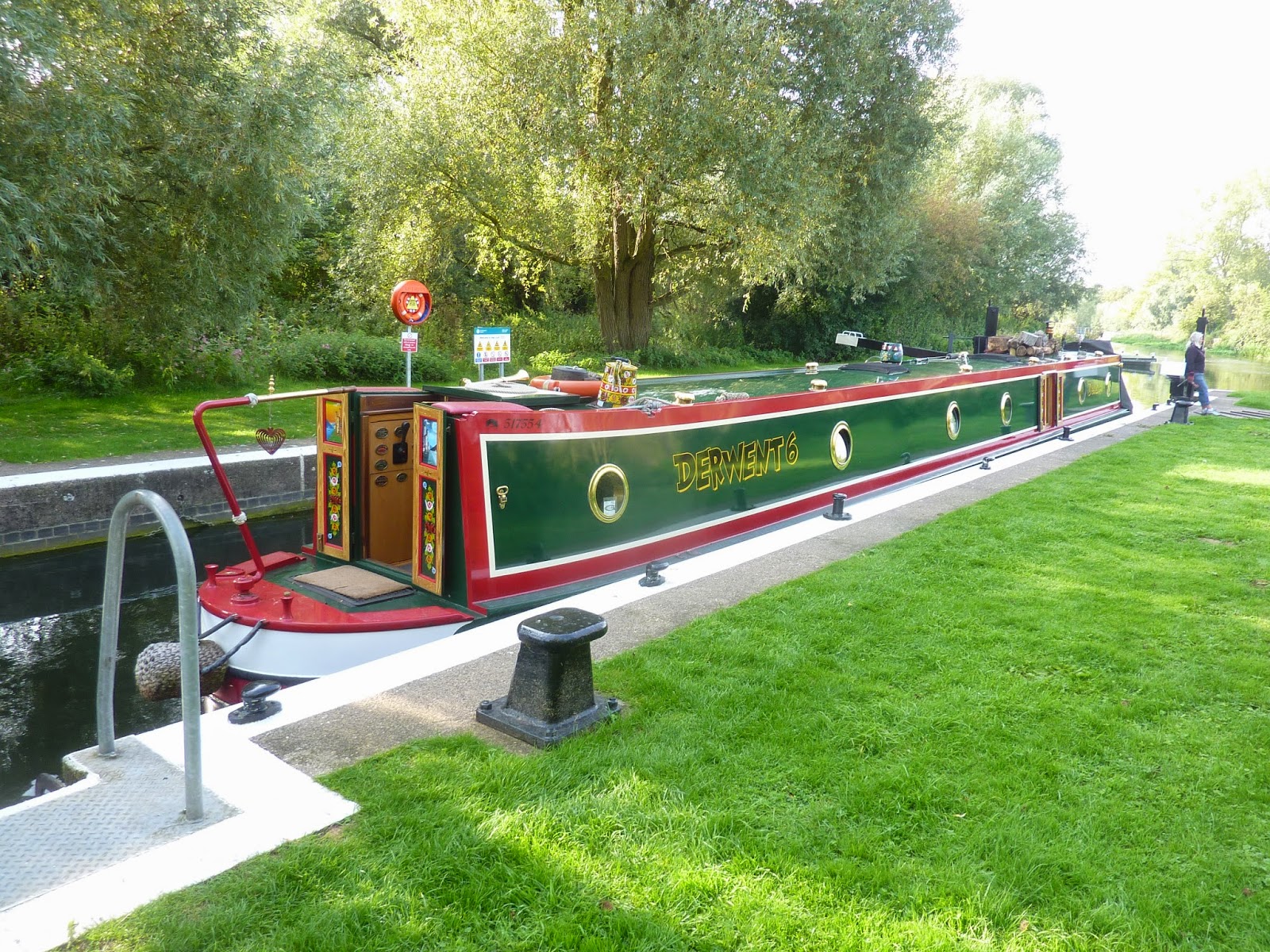 We continued through Thrapston and the nine arch bridge with no problems. 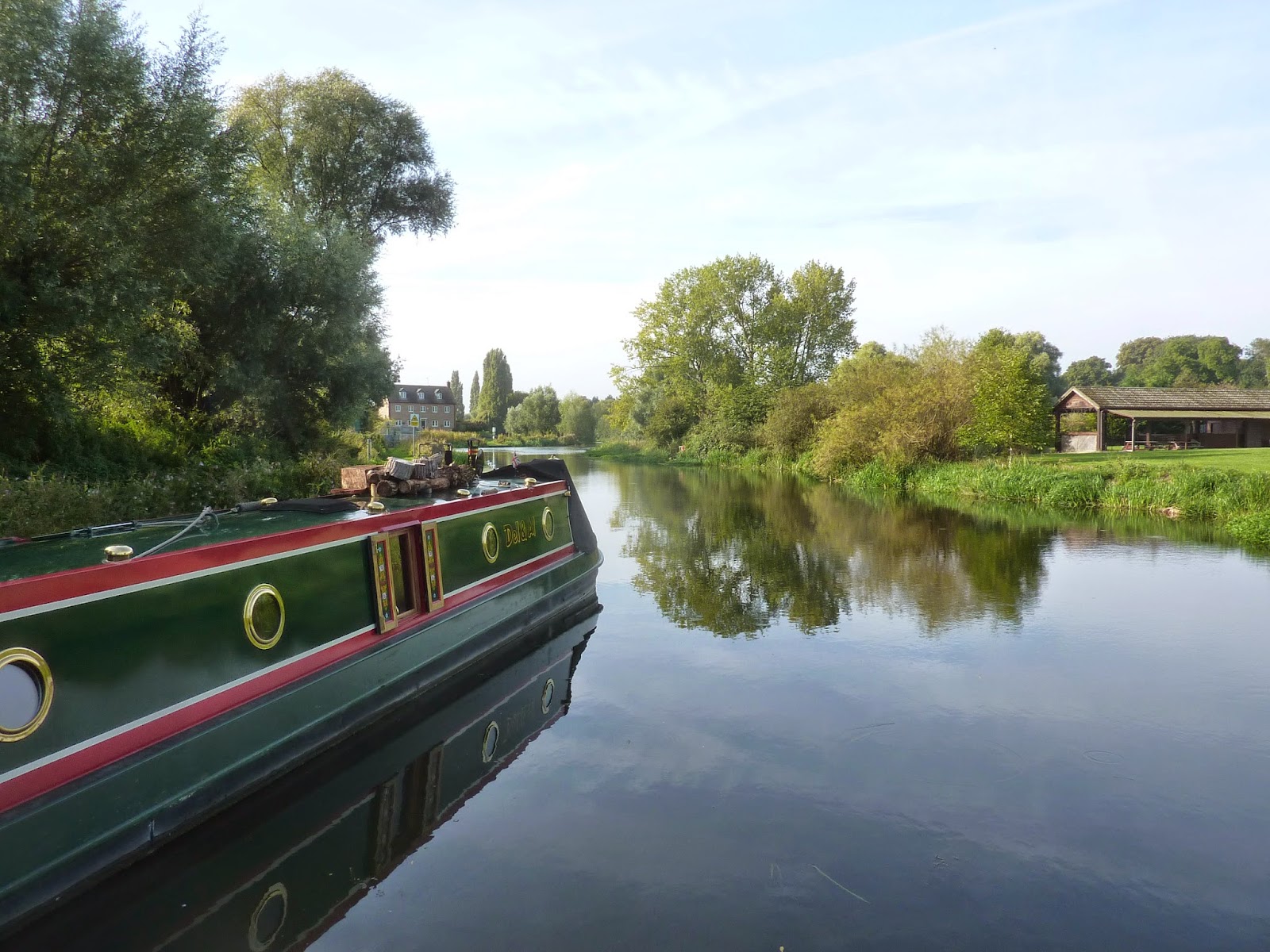 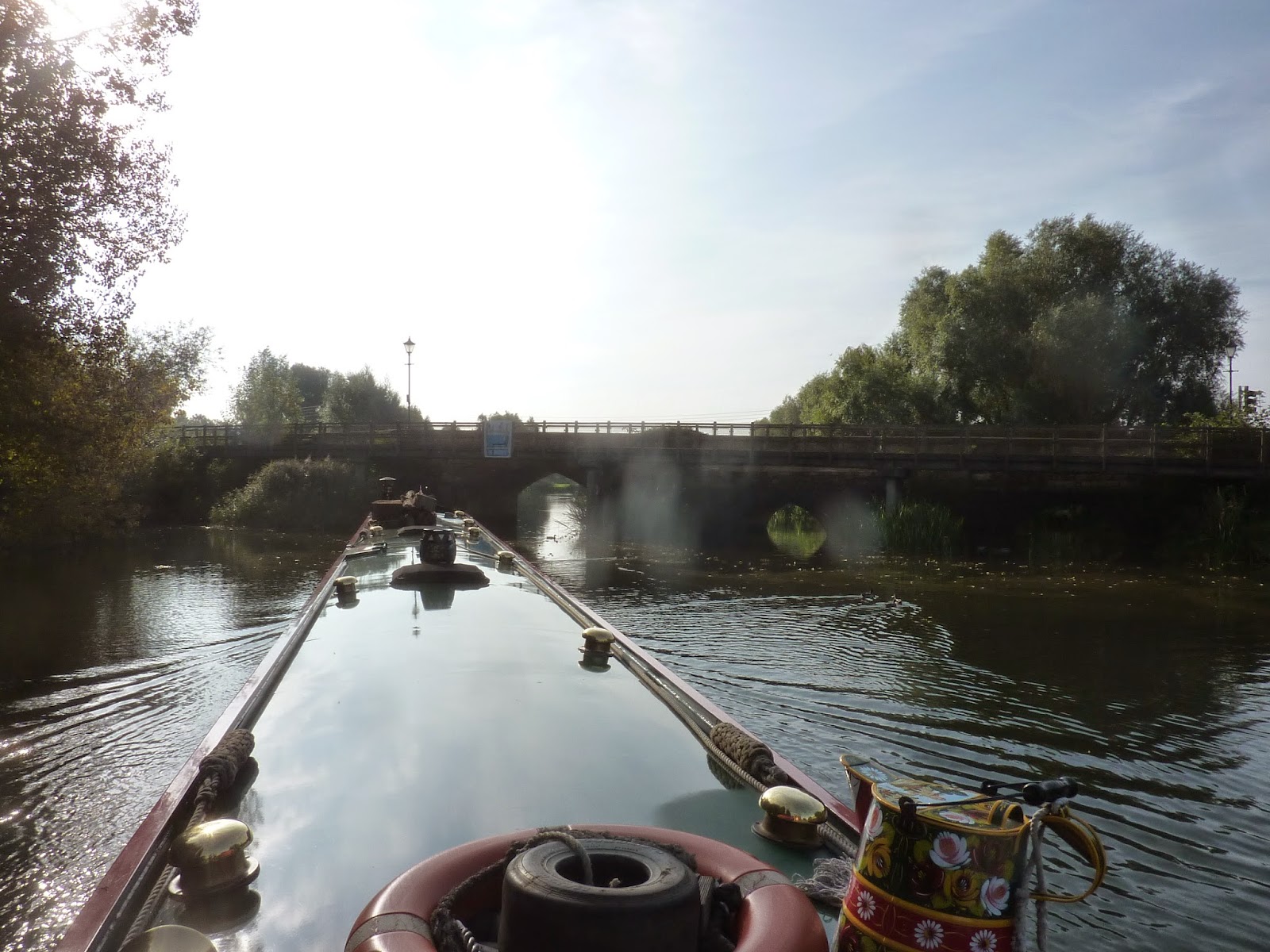 We still had a grin when we went under the A14 bridge, remembering all the times we used to look down from the road wishing we were here. 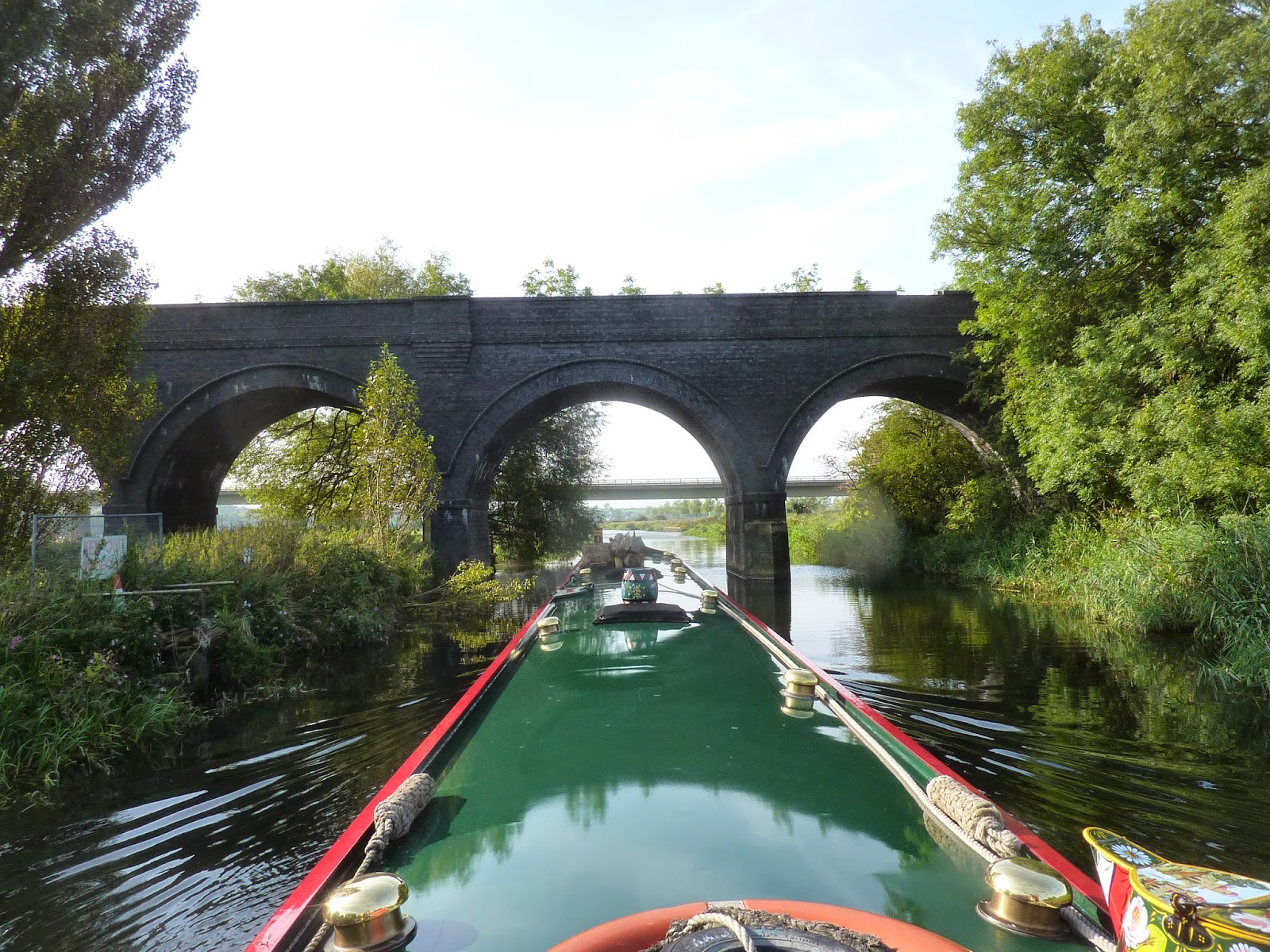 We went through Denford lock, which seems to be in the middle of nowhere, and some lazy git hadn't emptied the lock for us probably as it was one with a wheel. With aching arms we got through in the end. 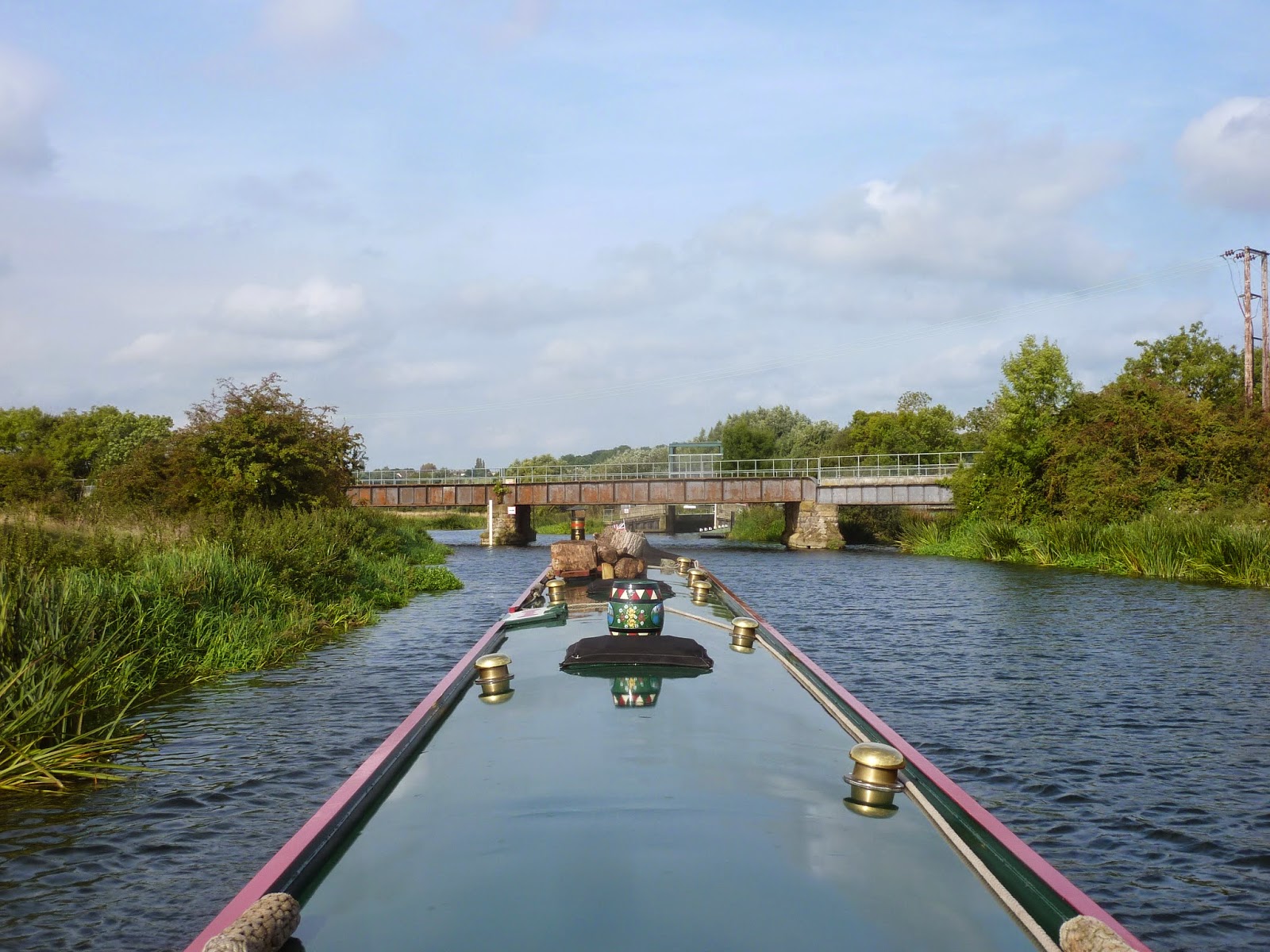 Can you believe it we hadn't met a boat, and its a Sunday, that wouldn't happen on the canals. This river has so much character and it is so wide one minute and then so tight the next. 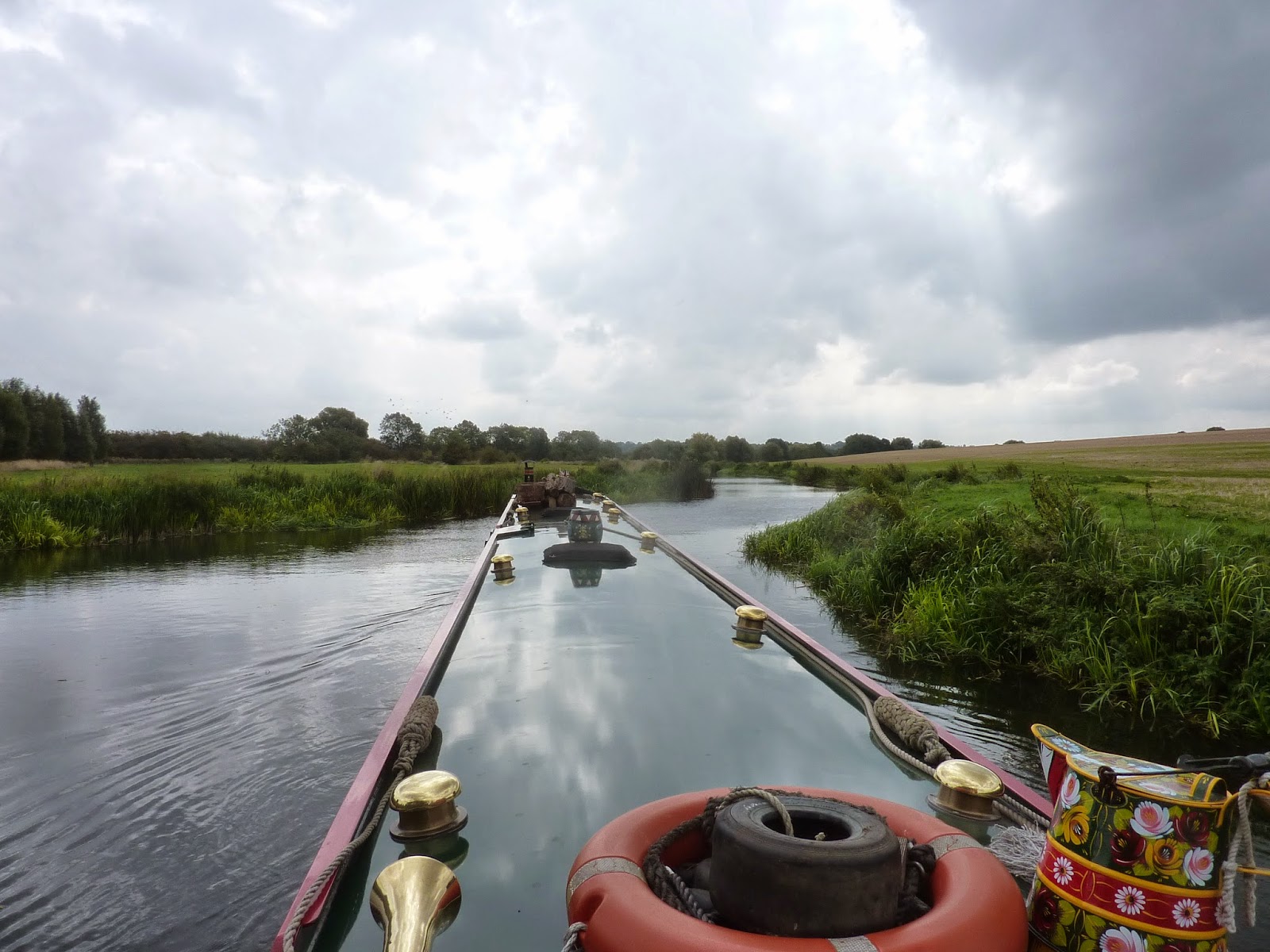 We passed Woodford and St Mary the Virgin church, its so pretty round here its a shame the moorings are no longer in use and you can't stop. 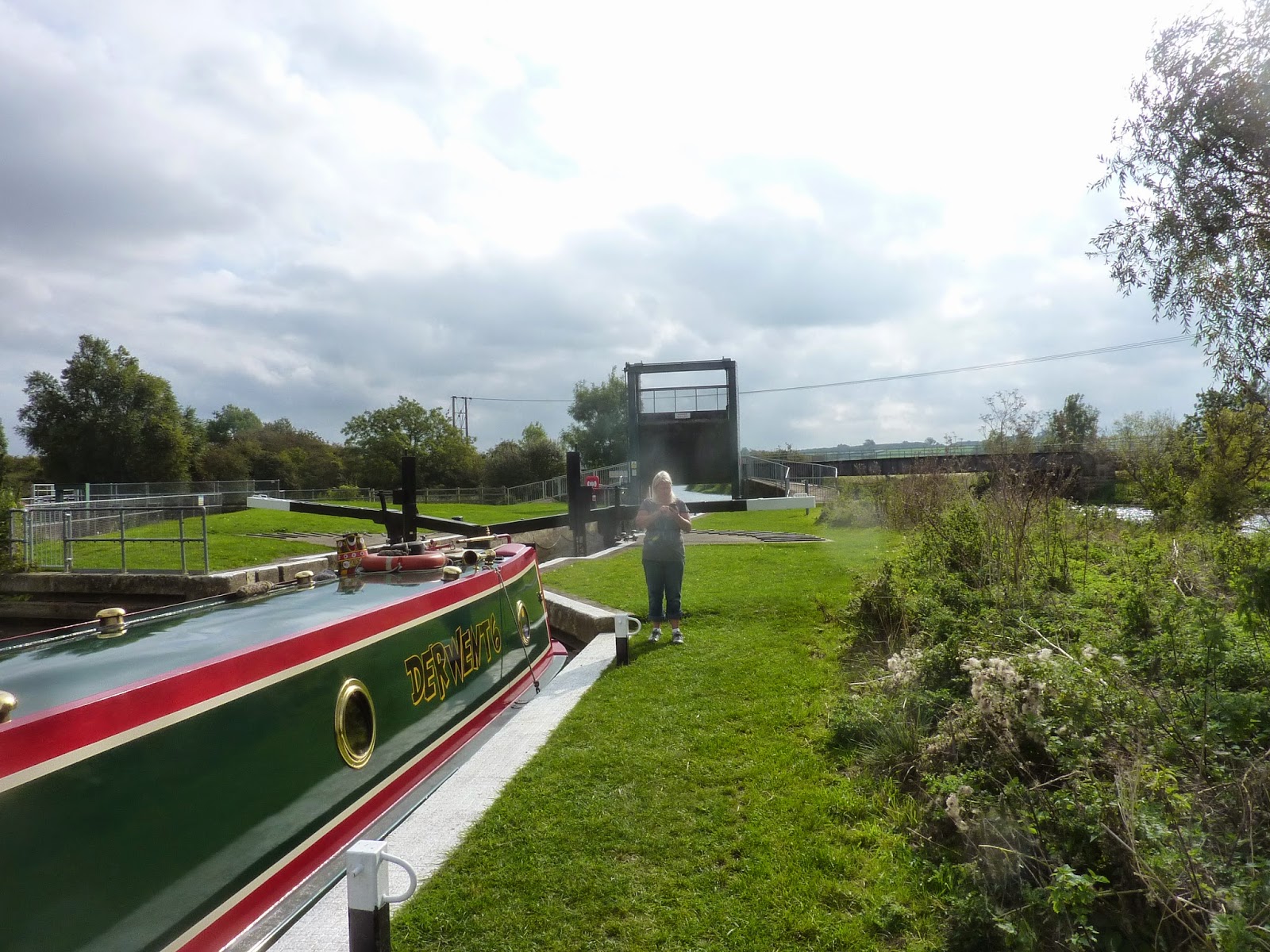 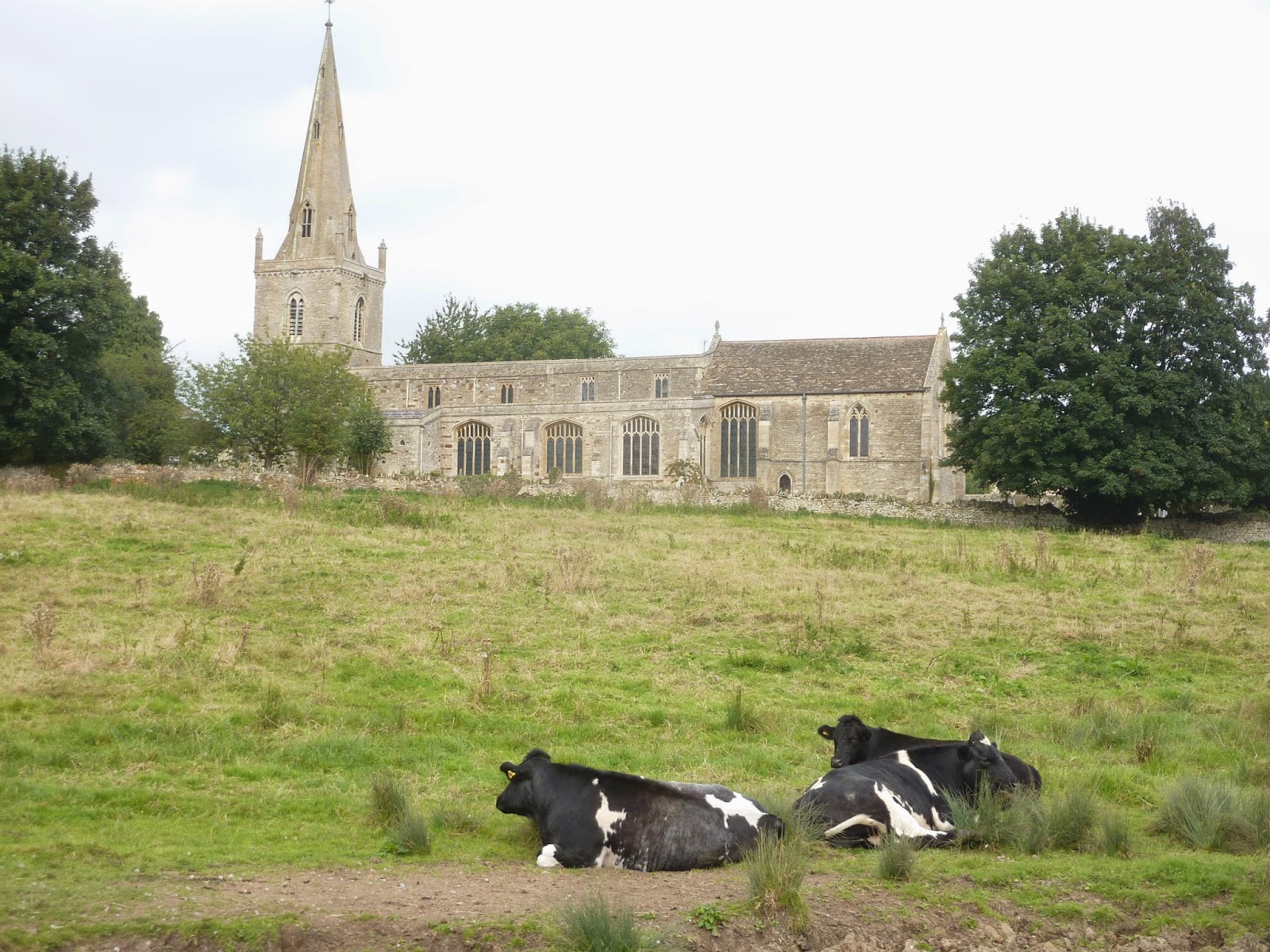 It was on to Ringstead with its upper and lower locks and Willy Watt Marina. There is a lovely tea room here. 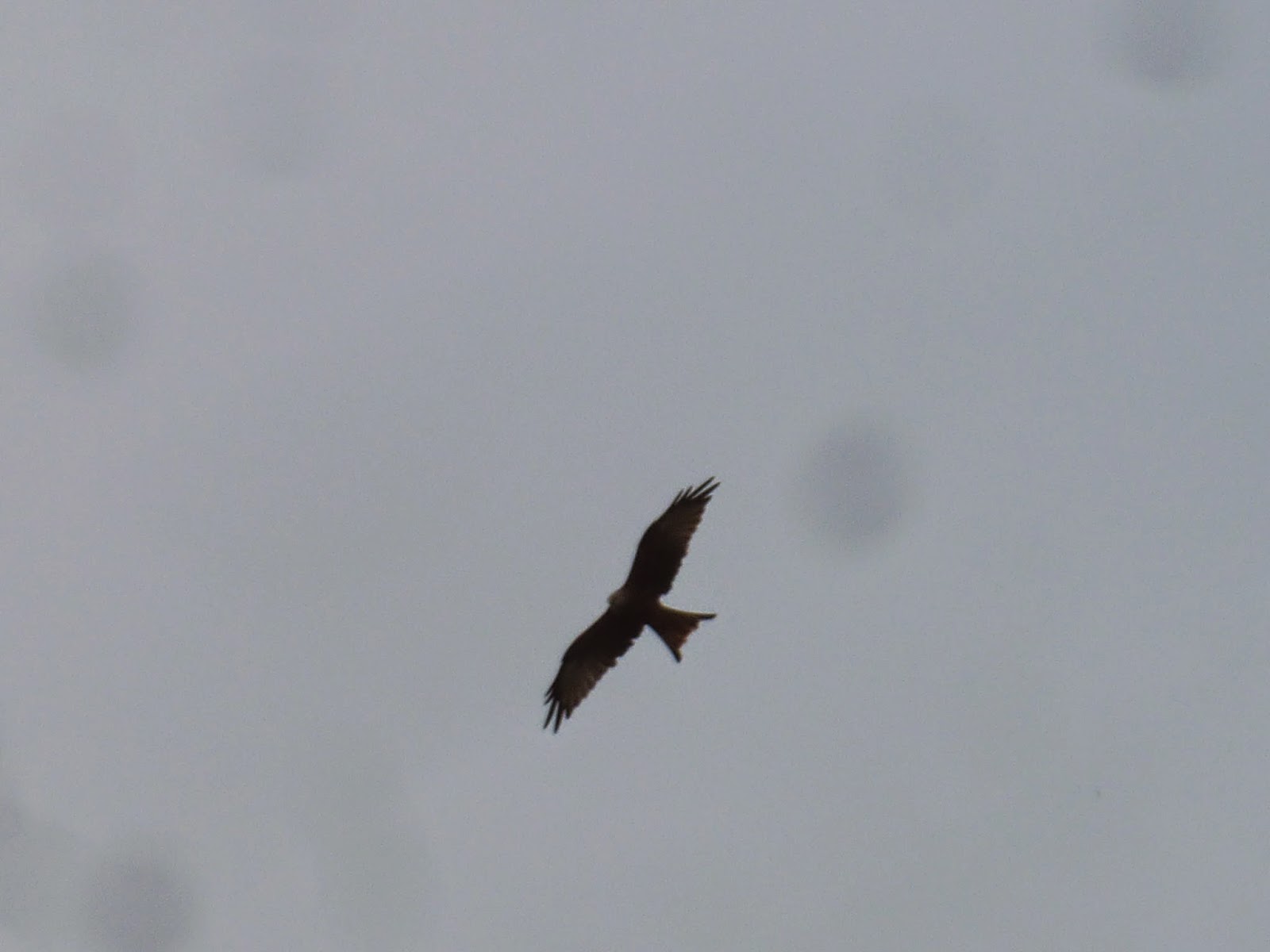 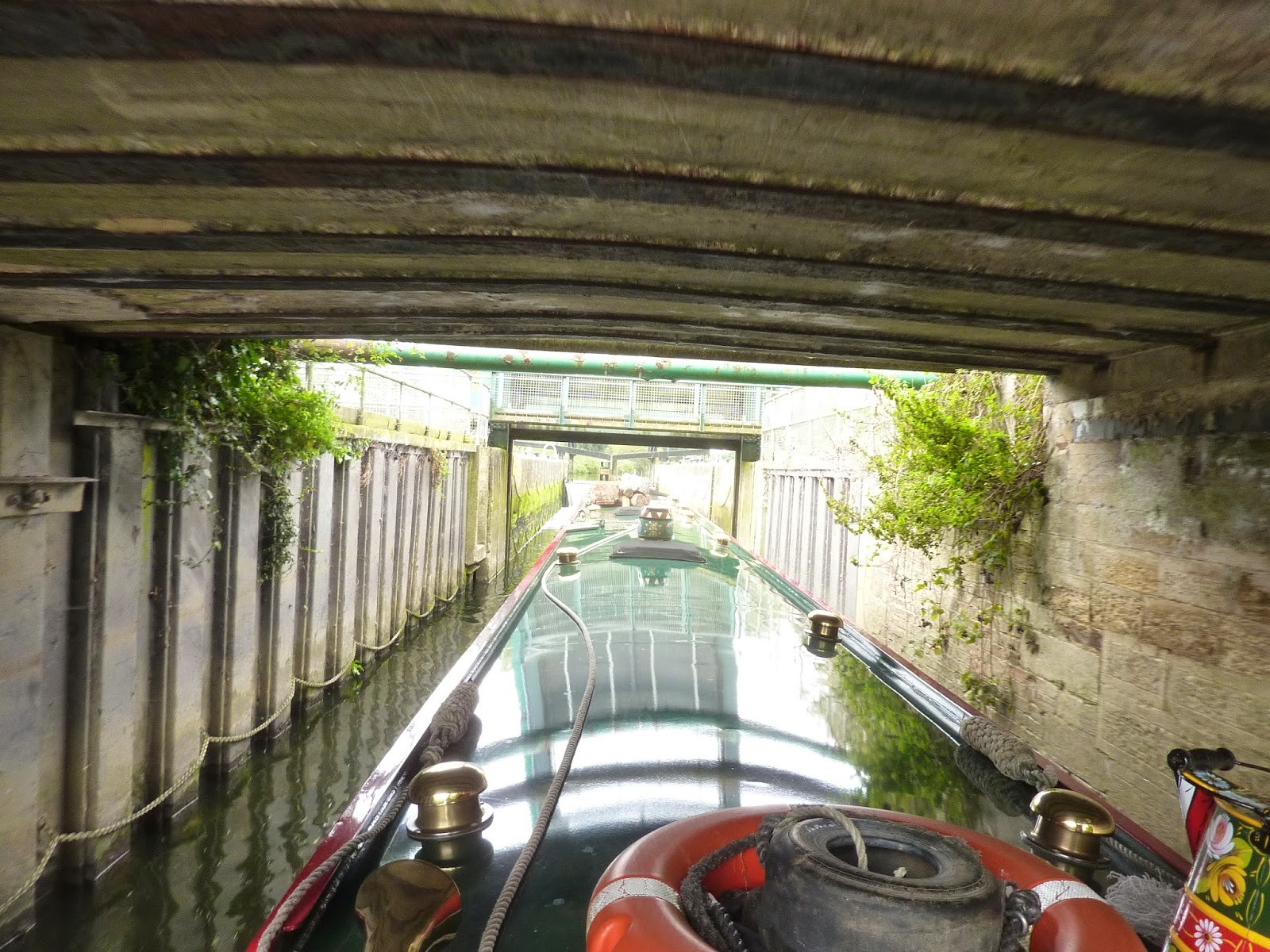 We still hadn't seen a boat all day and got to Irthlingborough lock. This is a deep lock and we were very cautious on going upstream. We were right, the centre rope was straining and Del only just managed to keep hold of Derwent6 with Al opening and closing the paddle keeping things under control. It took us a good fifteen minutes to get to the top and as we opened the gate a boat came along, we are not alone after all. 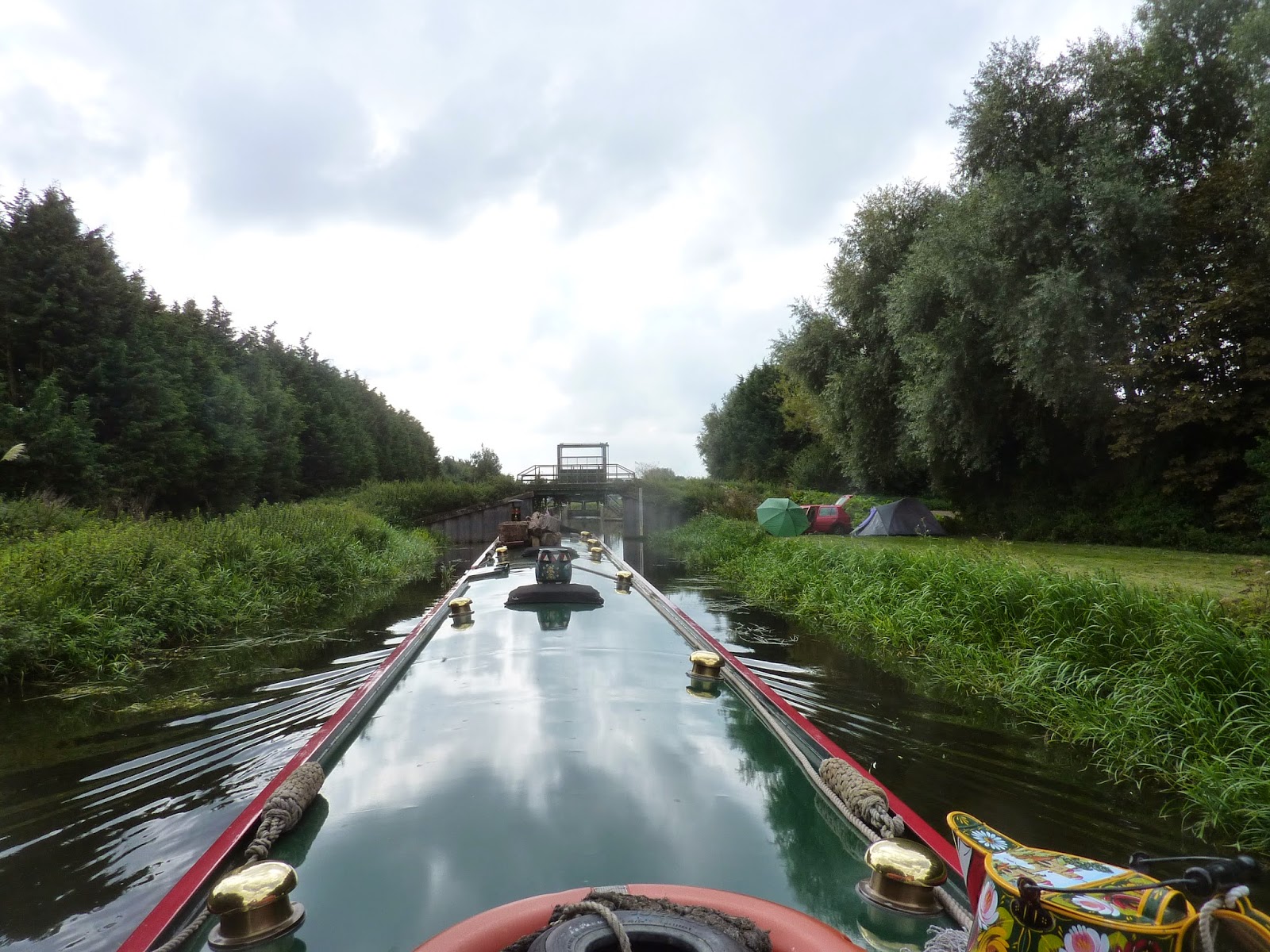 We moved out and looked down to see the Rushden and Diamonds mooring empty, where is everyone. 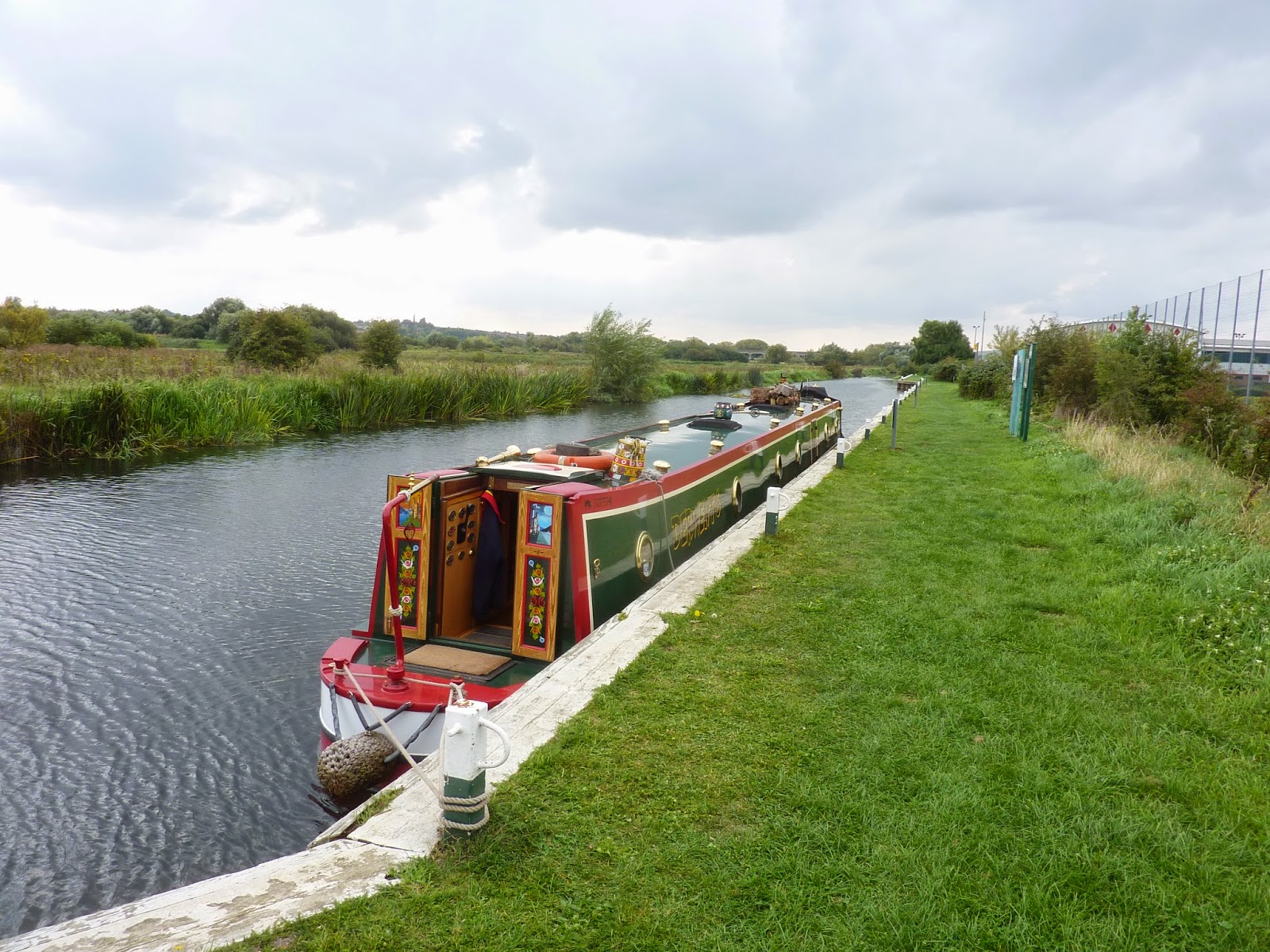 We sorted out Derwent6 with telly and then went for a walk along the towpath for another batch of Blackberries, Yummmmm
Yep more free jam was on the menu.. Al made it while Del put some more coats of paint on the barrels.
Posted by Del and Al at 10:13 AM

You are lucky with the summer fruit this year. They are not so good now down here on the south coast!
Chas n Ann

Hi Del & Al Glad to see you ventured onto the Nene our home river!!! Glad you are enjoying it, as you say, not many boats is the norm on this lovely quiet river. Hope to catch up sometime Dick & Netty NB Peruvian Skies


How are you bearing up? Really sorry to read about Alf. We are sure he is looking down on you.

We are still enjoying life on the canals, and have cruised around all winter. We are currently in Southall, heading down to Brentford. If you are in the area and fancy a break, please join us for a cuppa and/or a meal!