On to Kings Langley

We got up early to look at the weather and saw it was thunder showers in the afternoon so we set off as soon as we could to miss them.. We got to the first lock at Cassiobury which was in our favour, all be it a bit low in the pound to the next one. 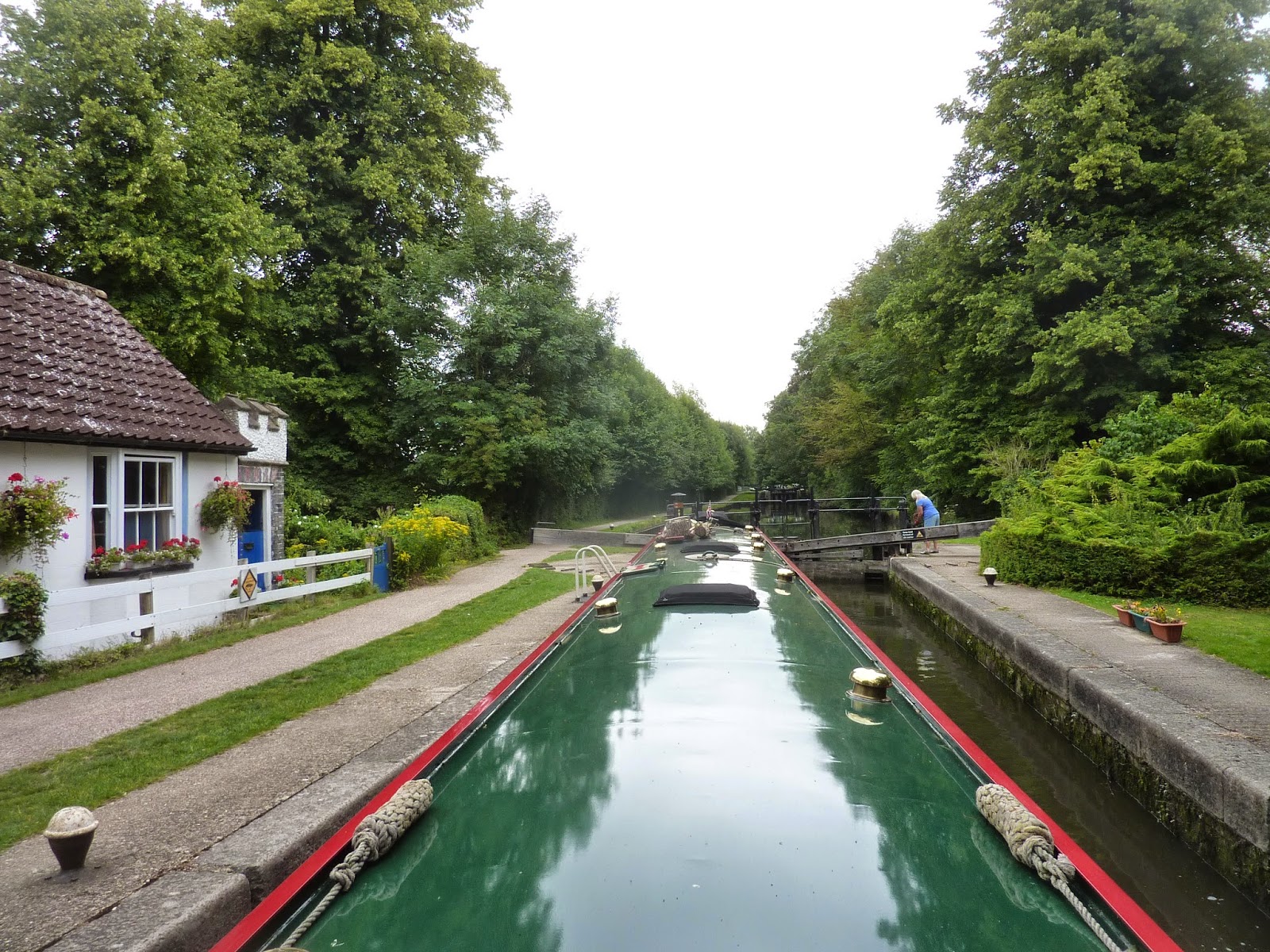 This next section around Grove park is one of Del's favourite's on the Grand Union and it never disappoints. 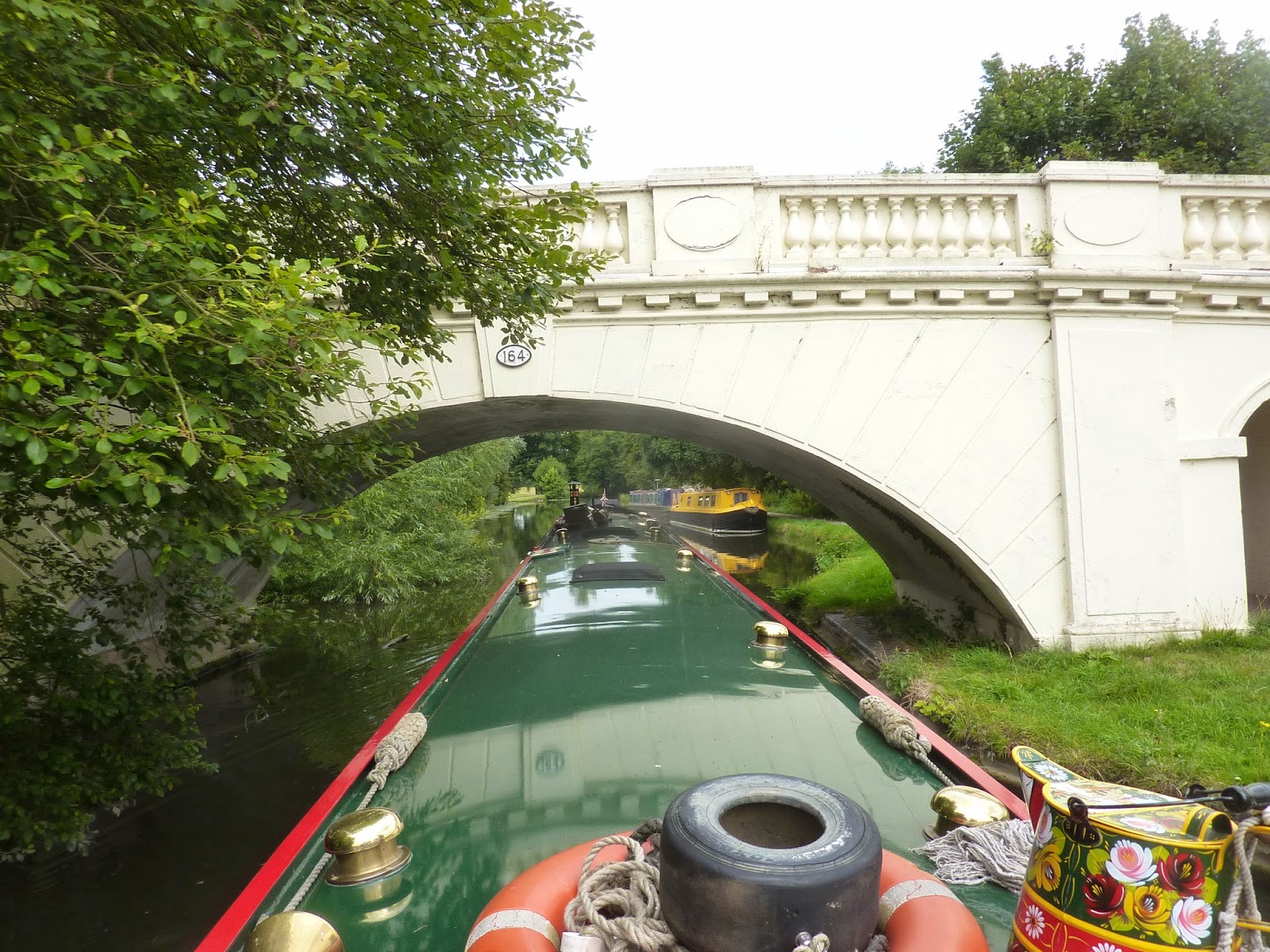 We then pushed on to Hunton Bridge and Abbots Langley with the locks still working for us. They had done a lot of work on the towpaths here which was nice to see. 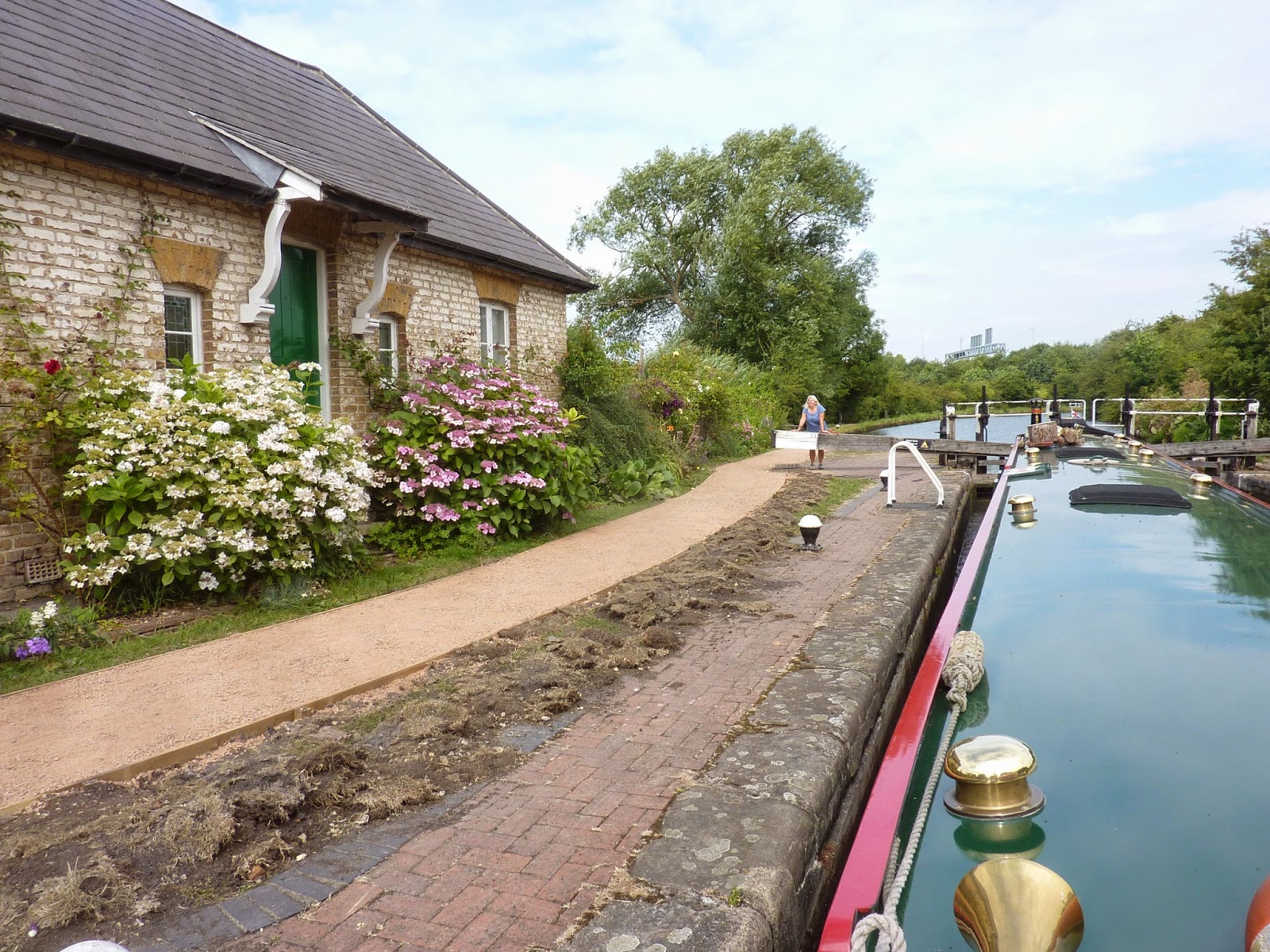 The clouds started to descend when we got to Kings Langley Lock, and we knew it was time to pull over. 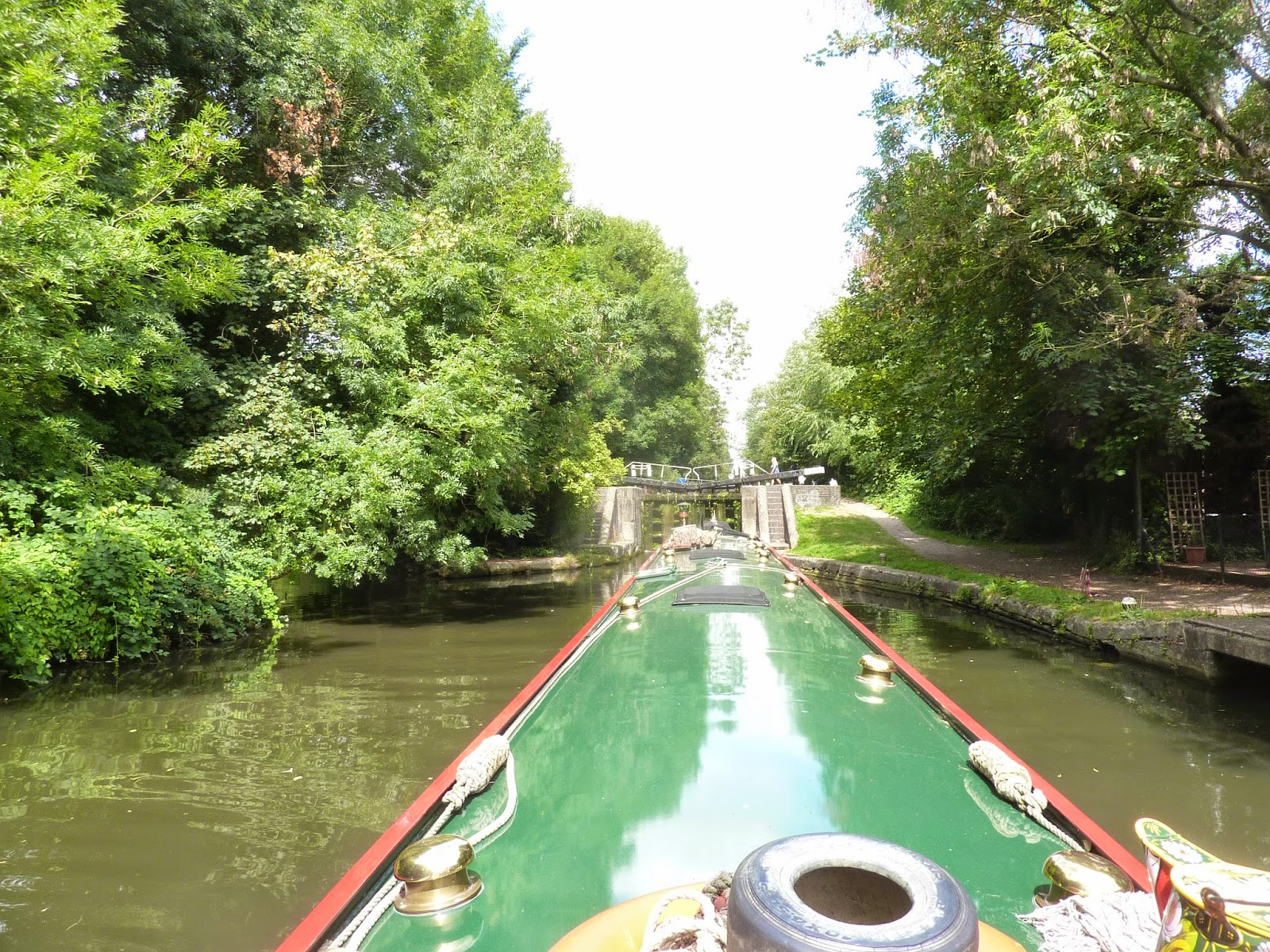 We spotted a couple of ropes on the alcove which were just the right length for Derwent6 so it was rude not to moor there. 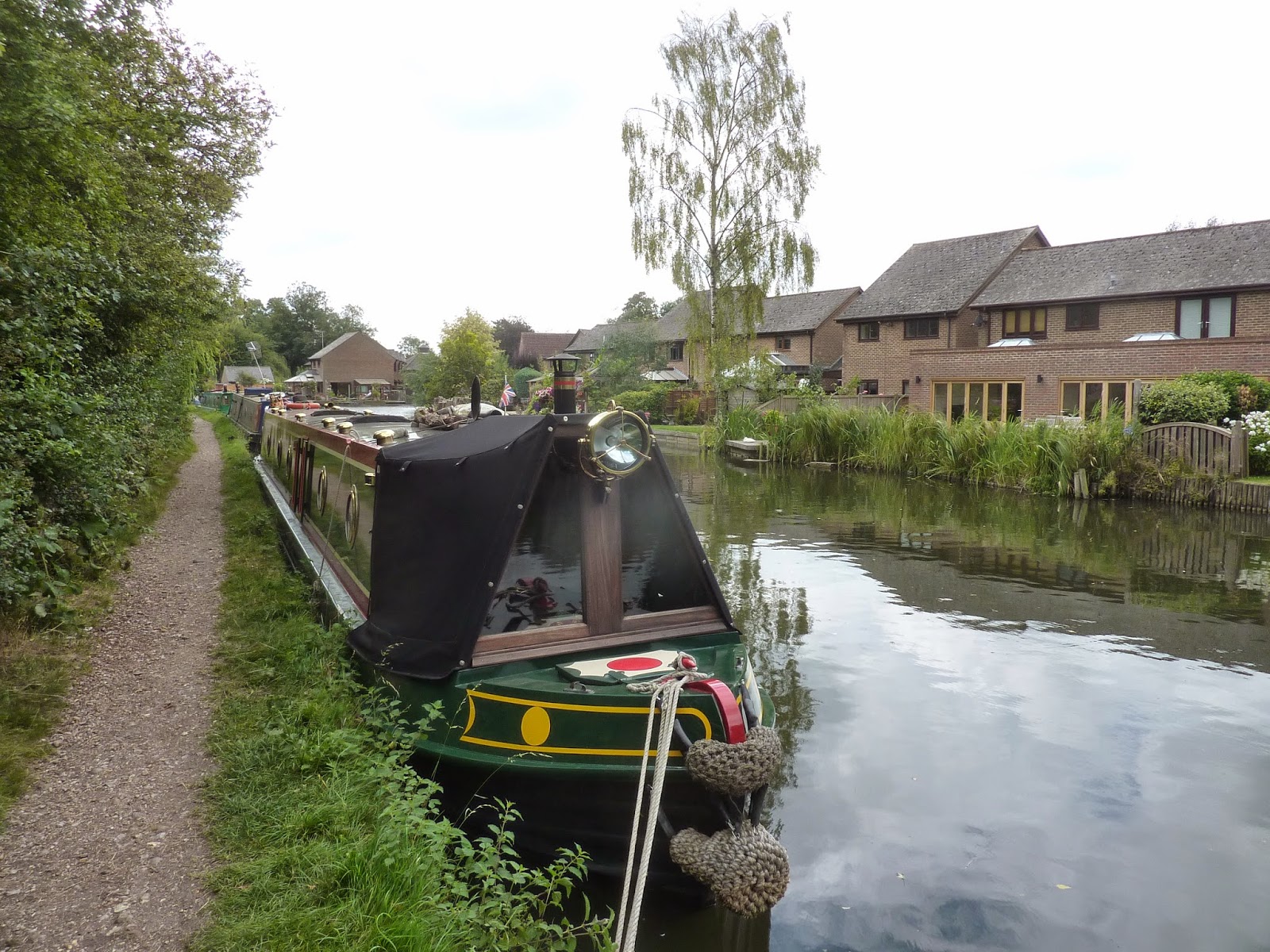 We had done eight locks and four miles which took us three hours and we were pleased to moor in the hot and humid heat. We had some lunch and then the heavens opened.. We had some good signals here so we did a few internet jobs we needed to do.. We will need the rest as you will see in the next few blogs.
Posted by Del and Al at 8:42 AM