We woke up to a little bit of thunder this morning but not much rain.. So we were a bit disappointed as we had delayed our trip on the Thames in case of a flash flood. Still it has been nice here at Brentford. We then saw a boat come out of the moorings further up so we quickly (well not that quickly) pulled the pins and got into the gap which is right on the flight path to Heathrow. 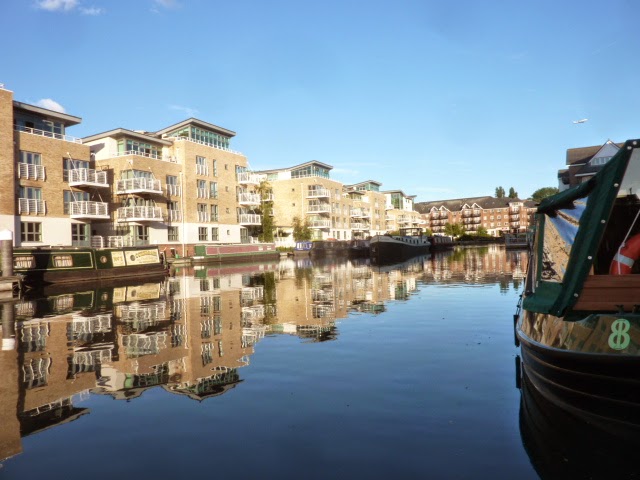 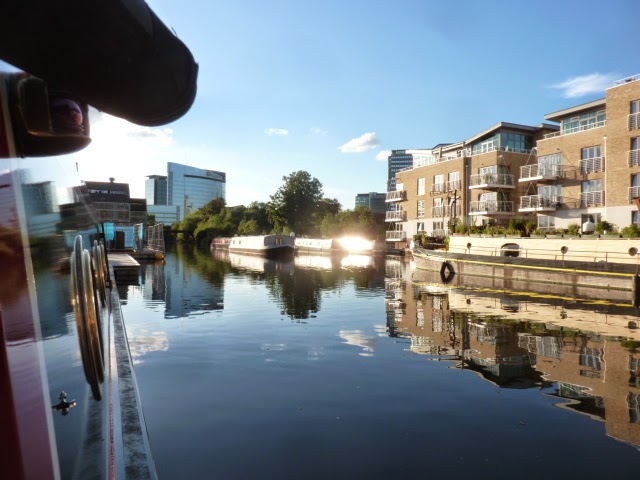 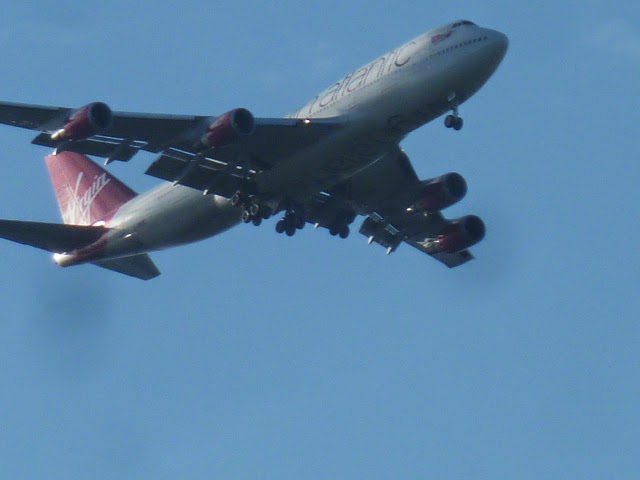 We had a walk around once the drizzle had gone and it was lovely and warm and fresh with the rain so it made pleasant walking.. We just checked out what was about really but in the high street loads of construction work was being carried out and the shops were suffering for it. 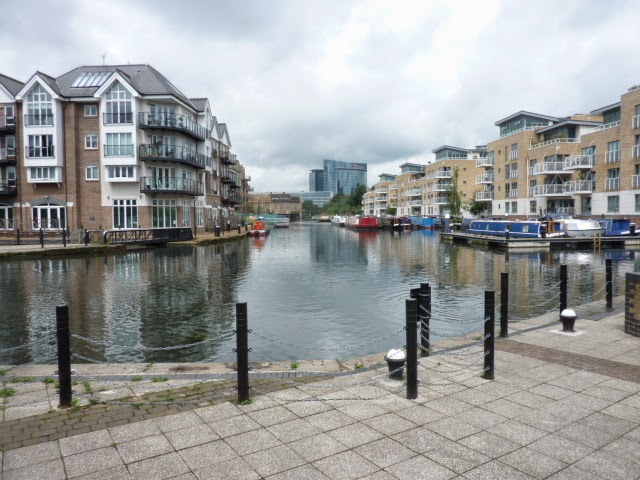 The good news was so were the pubs and they were trying to get customers by having live music on in the evening which we are drawn to like a magnet. We got back to Derwent6 and Del watched the qualifying of the Grand Prix and then we got ready to go out. First we went to The Six Bells pub where a Punk band were playing called No Lip. 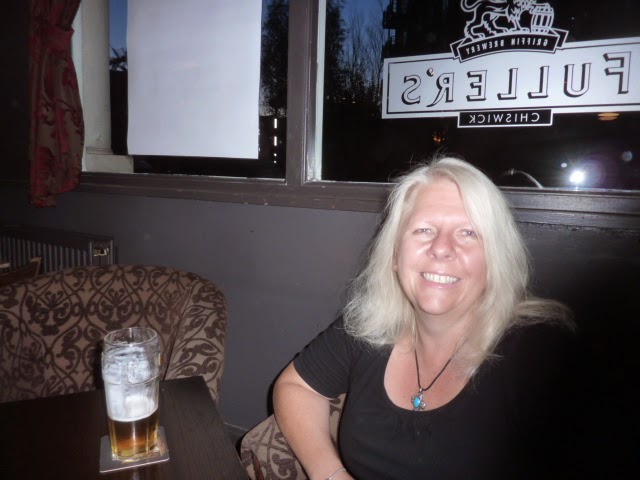 We waited an hour as their lead singer turned up late but when they started we were a bit disappointed....it might be because we had been spoilt with some good bands over the last few days. 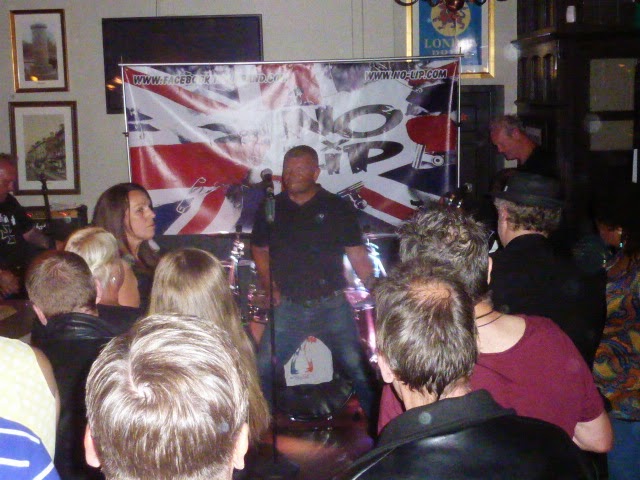 We listened to four tracks and then decided to leave and try something a bit easier on our ears.. We walked up to O'Brian's, a pub just a hundred metres away from The Six Bells. In there was a guy playing rock classics on an electric guitar and in the background the football was on, perfect! 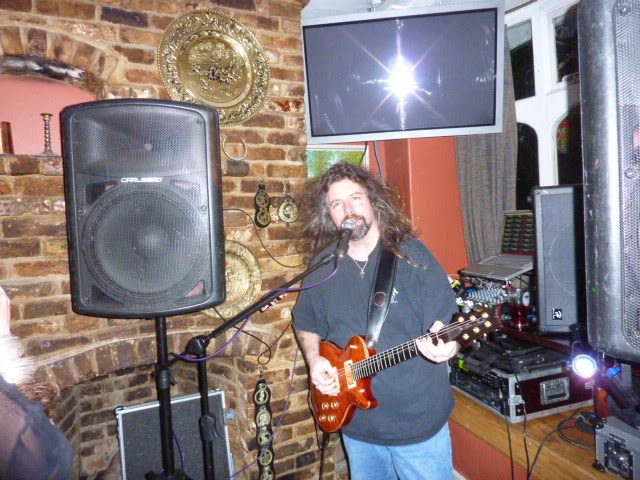 We were tapping and stomping our feet which took the pressure off watching England, God help us in the World Cup. 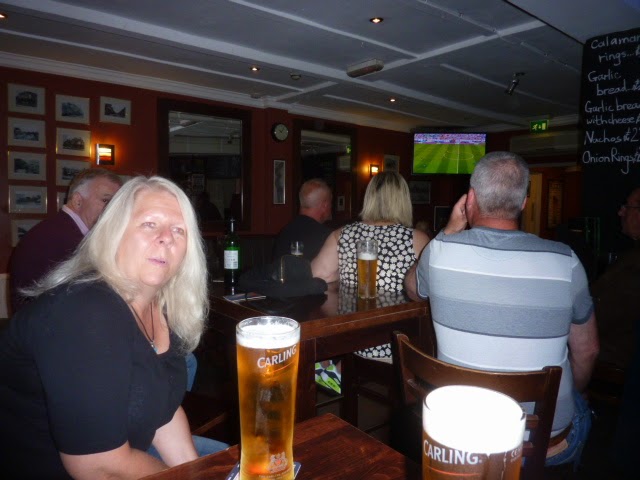 It was also a bonus when the thunderstorm stopped play, we could listen to the music and then watch the game.....so we were in the pub till after 12.30am and then walked back to Derwent6 and in bed for 1.00am. Another late night!
Posted by Del and Al at 5:34 PM