More Drama on the Buckby flight

We set off early knowing we had about two hours before we got to the locks at Buckby.. 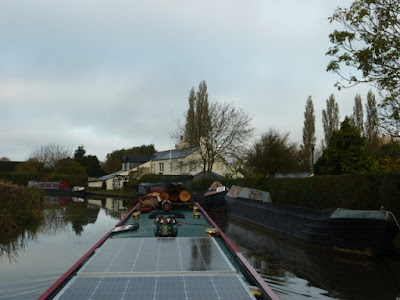 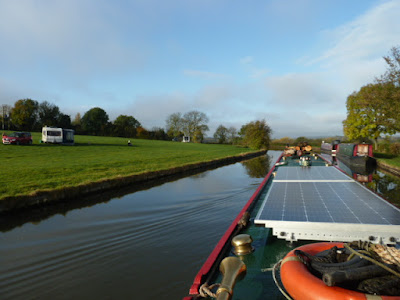 The first thing we noticed was the leaves in the canal. Autumn seems to be a bit later this year as the leaves have been hanging on on the trees.. 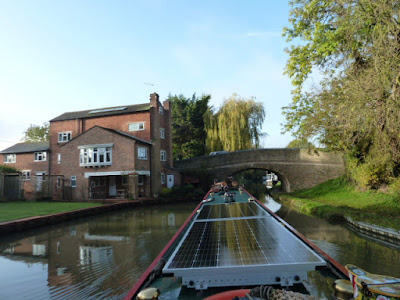 But with the winds and rain over the weekend they had all fallen making a blanket across the water just after Weedon. 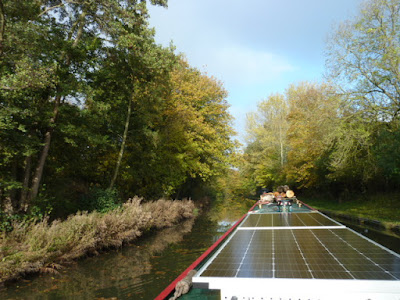 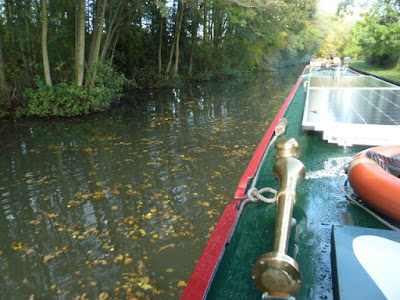 Derwent6 just has to plough a track through them, but in the process they collect round the Axiom propeller and we have to knock Derwent6 out of gear and then they drop off. 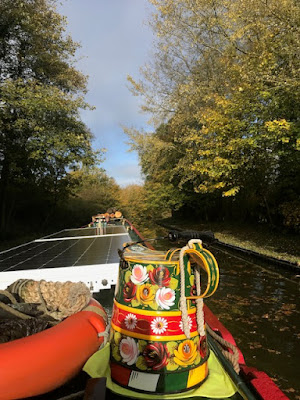 These two were watching us saying "take care". 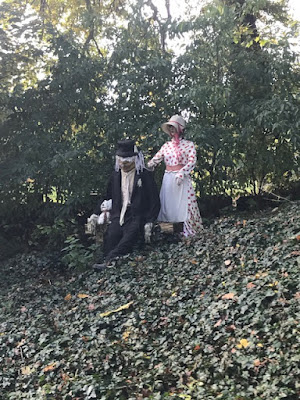 We then push on to the bottom of the Buckby flight and its seven tricky locks.. 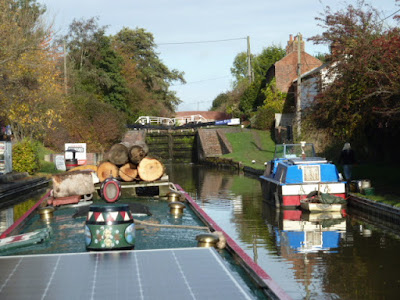 With no one about we had to go through on our own, but Al has now got a great way of going up a lock when you have gate and ground paddles. We will try and explain this on another post. 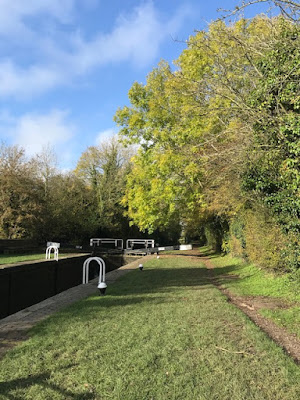 We got to the second lock and a boat was coming down, so Al walked up to give them a hand. When she got there it turned out to be a single hander, and as he saw Al he started to climb down the ladder to get on his boat. His boat had drifted out a bit in the lock and he tried to jump on and his foot slipped on the gunwale and he was soon hanging from the roof rail.. Al heard his cries of help as the boat was still going down, but couldn't help as it was just too dangerous to climb the ladder. She called Del to get up there quickly and we swapped as she then held Derwent6. Del found the guy was now in the water, but luckily he had left the centre rope on top of the lock.. The boat was drifting towards the guy and would have crushed him, but Del could pull the boat away and also had enough rope to throw it back to him if he needed it.. As the lock emptied the guys swimming turned into wading as he could touch the bottom and he managed to reach the ladder.. With shouts of "Are you alright, nothing broken" he climbed out with his heavy clothing.. We offered to pull his boat out of the lock but he just wanted to get back on his boat and change. 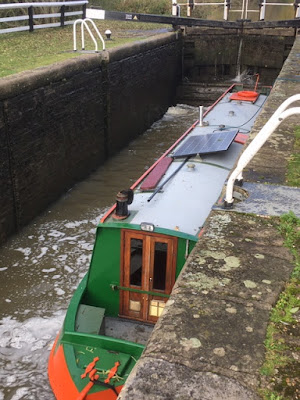 He stripped off on the semi trad deck and went inside to dry off, warm up and put dry fresh clothes on..  Del told him "we are in no rush, we'll help you out of the lock when you're ready".. 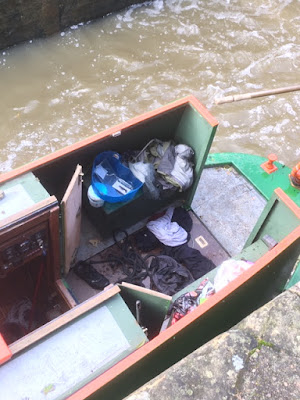 This just could have gone so wrong if we weren't there. We should have also used our life ring on the top of Derwent6 to help the guy but you just don't think in a time of panic. The guy had one on his roof but it was more important to hold the boat to stop it crushing the guy then go down the ladder and grab his life ring.. A lucky escape, and it just goes to show TREAT LOCKS WITH RESPECT!
Al was a bit shook up as she had to leave the guy and get Del for help, but it was the right thing to do and it all turned out ok in the end. 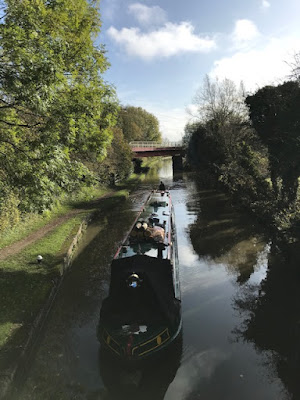 We got to the next lock and we met a lovely family out for the day and one of the boys helped Al open a lock gate and then fell off a small drop by the gate. Luckily again nothing was broken and there were a few tears, but he was alright PHEW! 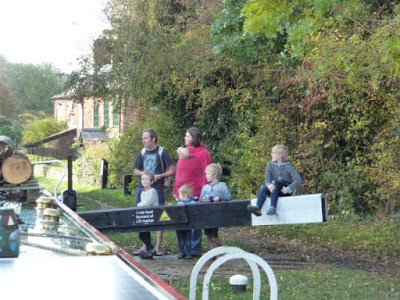 We took our time through the last top lock but did wonder what next! This was the lock where Del saved a guys life a few years ago so we were very cautious. We then topped up with water and moved on to mooring a bit further up, with "Drink Required" on our minds.. 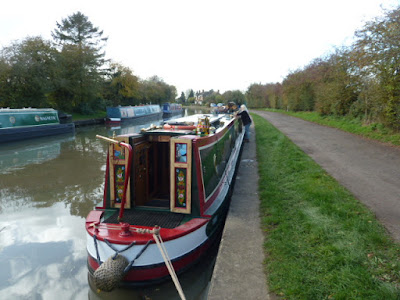 We had a lovely lunch in the New Inn to calm our nerves and it did the trick.. 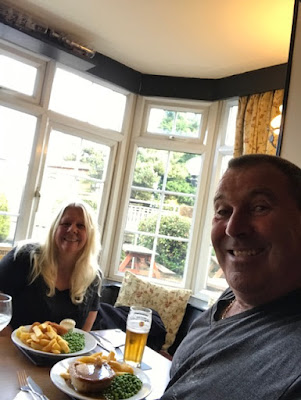 It was also perfect timing, as the rain came down just as we got back on board Derwent6 and we relaxed from our day of drama..
Posted by Del and Al at 1:49 PM

What a day! Drink definitely deserved!

Thanks both, it was quite a shock as it all happened so quickly! That drink definitely went down well!

More than 160000 women and men are utilizing a easy and secret "water hack" to lose 2lbs each and every night while they sleep.

It is scientific and works on anybody.

This is how you can do it yourself:

2) Proceed to learn this amazing HACK

you'll be 2lbs skinnier as soon as tomorrow!