Back on the Cut heading South

We got up early and picked up Tooty at 9.00am.We then got some oil and paint we wanted before taking the car back to the hire company. We got a lift back to the marina at midday and paid our bill before saying our goodbyes and getting ready to set off.
It always feels so good to be cruising again. You just feel so free of everything going on around you..
We had to make a decision as to whether we go North or South, and South won as we felt we could do the North, bit a bit, later in the year.. 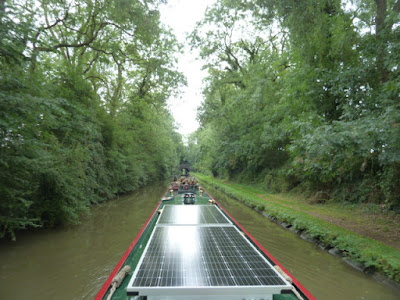 We still found it busy, but it was a lot better than before we went away. 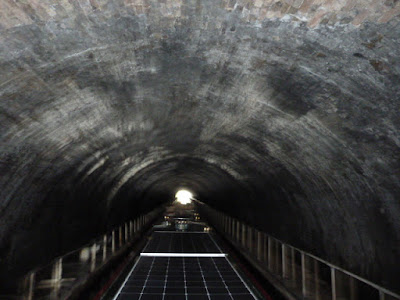 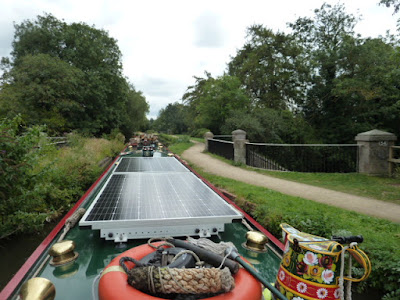 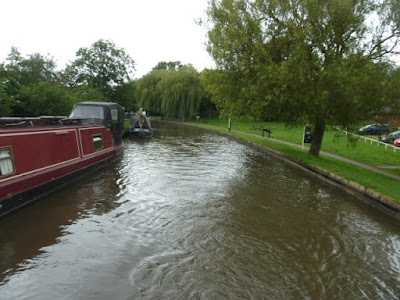 But as we got to Clifton Cruisers it got manic.. 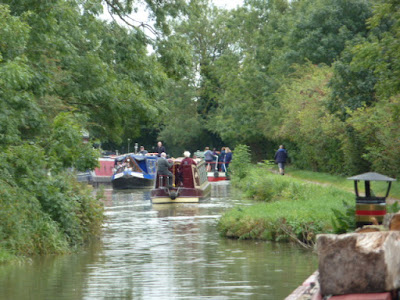 It was lovely just pottering along and letting the world get on with it.. 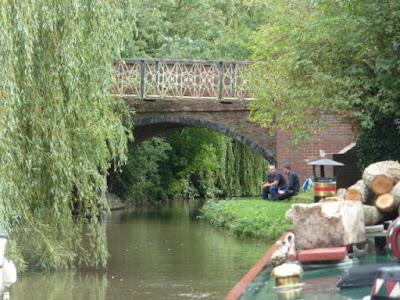 We moored up on one of our favourite places and Tooty was off in a flash. 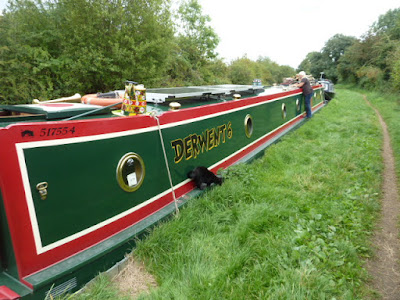 Our first port of call was to get a load of washing done as we never used shoreline when we were in the marina.. Al did a couple of washes just on solar power alone. Again it had felt a long day and to sleep in the countryside sounded bliss.. Del watched the football and we caught up on some telly before going to bed...
Posted by Del and Al at 2:15 PM