After a bit of a lay in after the night before, Mark set off in front of us to get water and we left half an hour behind him to catch up with him. 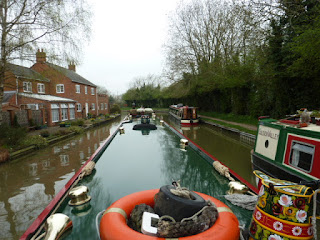 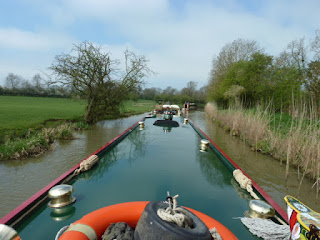 We then cruised for an hour to Crick where we moored up and found friends Clive and Jackie on their new narrowboat with its three cylinder Lister engine and traditional boat cabin. It looked lovely and when they have made a few adjustments it will be a lovely home for them both.. We were made a nice cup of tea and had a good catch up, we also planned the evening and booked a table at the Red  Lion pub for 7.00pm.
In the afternoon Del went gliding with Mark, who had his drone, and we played with the thermals in the heat. 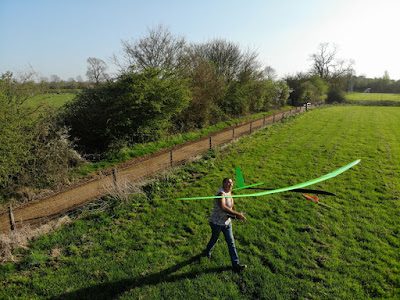 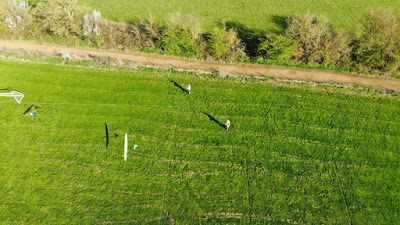 It was then a quick shower on our return and we all met in the pub. We had a fantastic meal in there and a few beers (obviously). We then finished in the working mans club and left in the early hours.. Yep another late night.. Sorry guys we never took any pics of us all! but thanks for a great time..
Posted by Del and Al at 3:26 PM