We had walked a few mile yesterday and had to admit we were feeling it, but that didn't stop us moving.. After some breakfast we set off and thought we would find a spot out in the countryside for the weekend..
Again it was slow with loads of moored boats but who's in a rush anyway.. 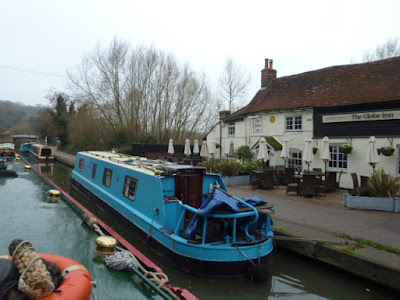 We passed one other boat, and a guy who was walking along the towpath who was making more progress. 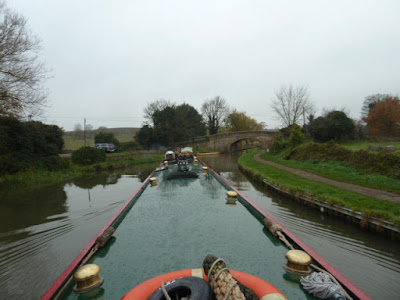 We saw that our nice mooring was free and chained Derwent6 up. 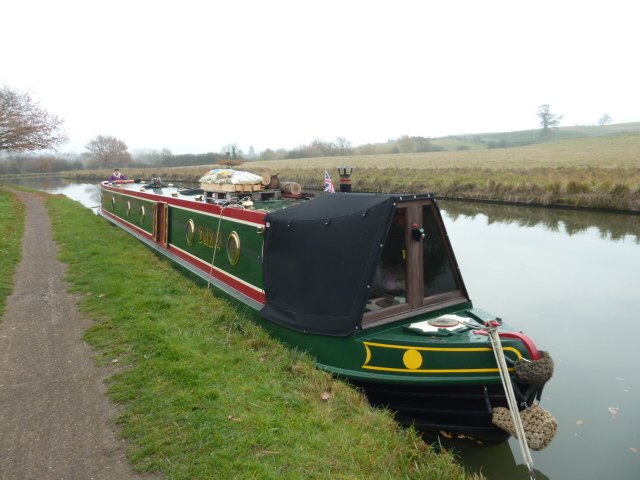 All good signals here so we were set for a weekend of sport.. Tooty however was out exploring and then just settled by the fire till dusk.. We had some catching up to do on the tv and also had a lovely casserole Al had cooked on the wood burner.. Del's arm still isn't good enough to sort out the engine so we are still checking it everytime we run it..