A day at Bletchley Park

We got up late after a heavy night and Al made us some bacon butties to keep us all going.. The boys then pondered on where to go for the day, and as Zoe had always wanted to go to Bletchley Park we ended up going there. 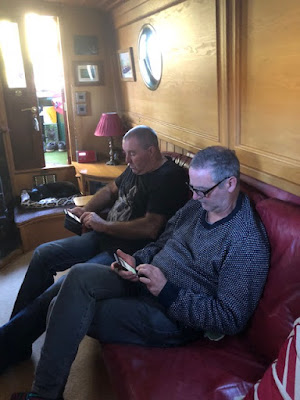 Zoe's godmother had worked at Bletchley during the second world war in hut three, and this place played a major part in us winning this war. 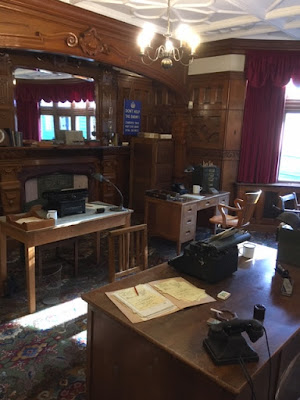 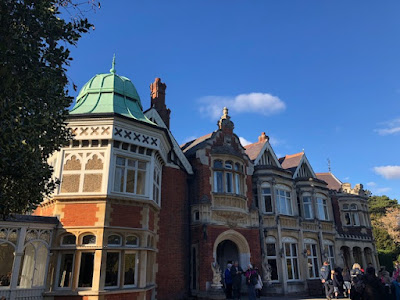 She was a translator and spoke fluent German, and this helped in cracking codes to find out where the next attack was coming from. 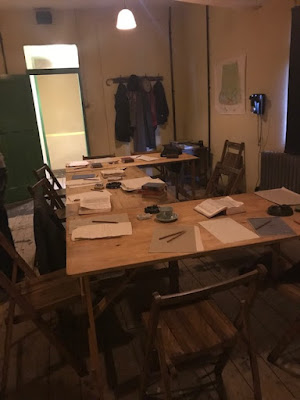 We walked around and then took a tour with a guide who gave us loads of information. 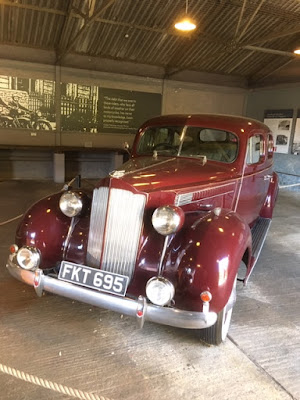 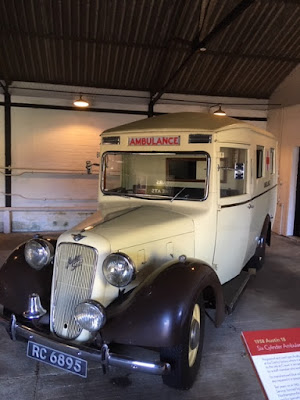 You can crack codes yourselves in the new 11A hut, which was good, but the old museum in A block was being renovated, which was a shame.. It was turning a bit cold after a day of autumn sunshine so we left just before it got dark and headed back to Derwent6. We had a cup of tea and a sandwich before Zoe and Greg had to leave for Grantham. It was so lovely to see them and it was such a laugh with a full on session. Thanks again guys! Next time you will have locks to do!!!!! 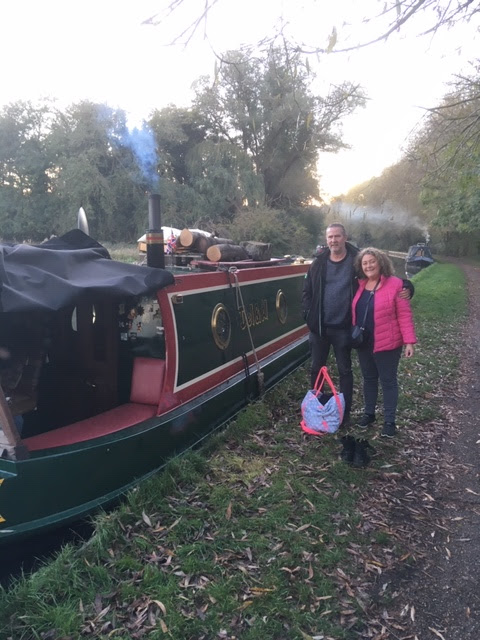