As always we were at Thatcham for a reason and today was no exception.
We had a lazy morning and at lunchtime walked over to the train station. You might see a clue on the T shirts we have on. 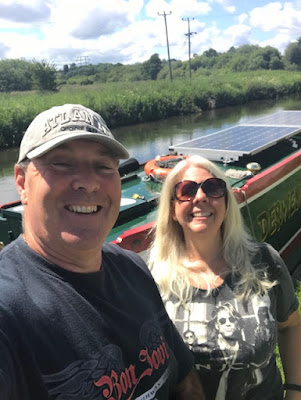 We jumped on the train which took us straight into Paddington.. 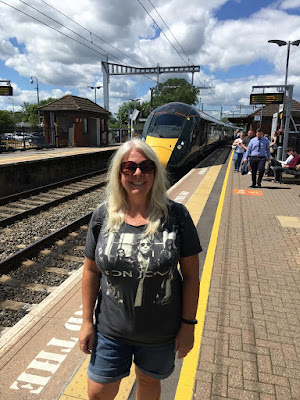 From here it was a sort trip on the Bakerloo line to Wembley Central and then a short 15 minute walk to the stadium where this sign made us laugh from the staff at the station. 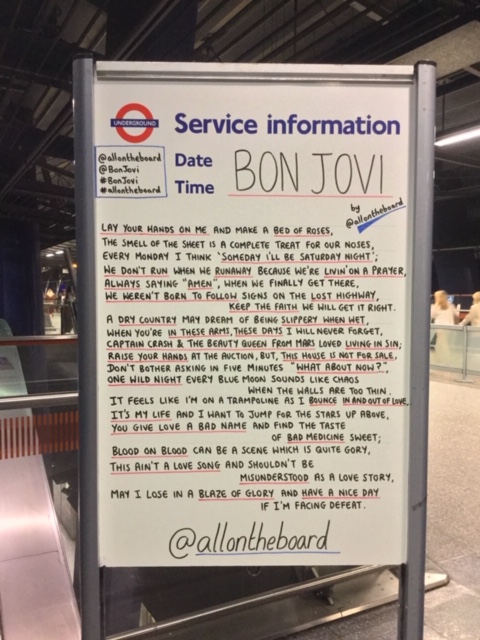 The new Wembley Stadium looks amazing and now has a designer outlet centre bolted on the side of it.. 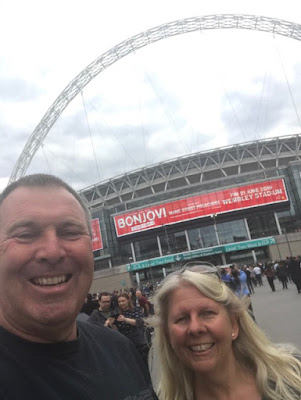 It has loads of foody and drinking places and most of it is outdoor eating if you like that? 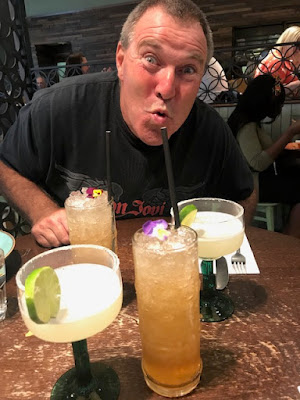 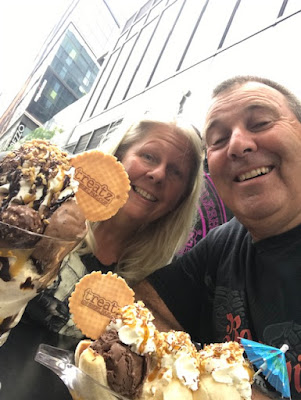 We then went to a place called Boxpark which is like a warm up bar where drinks were served and Bon Jovi was played load and proud.. 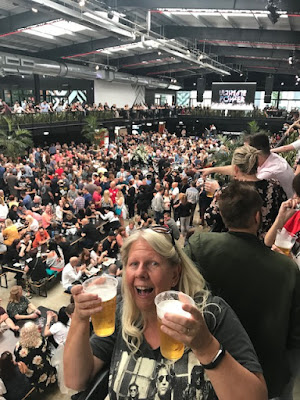 Yes it was that time again where Al gets her Bon Jovi fix and this time we decided to take it easy and watch them from a seat and not in the golden circle as usual. I think we were a bit done of getting there early and getting the number on your arm for your place in the queue, and then sitting on the pavement till it was time to go in. Then you rush to the front and have to stand and wait for three hours before the support band comes on and then stand for another two and a half hours before you had to get the blood back into your legs and walk back to the tube.

We chilled by having a meal before the crowds turned up and then had a few cocktails, followed by a few beers in Boxpark. 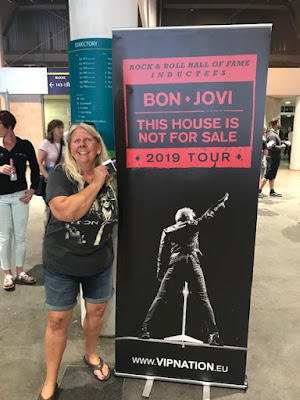 We then walked to our seats (which were really close to the stage) and sat and watched Manic Street Preachers who we have to say were a bit disappointing.
Bon Jovi on the other hand were amazing. 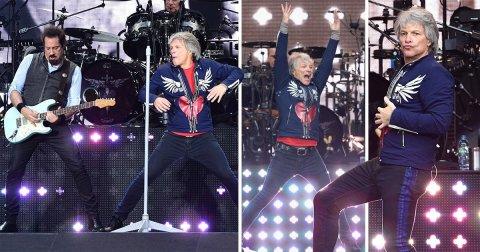 The show was fabulous and the sound was brilliant. 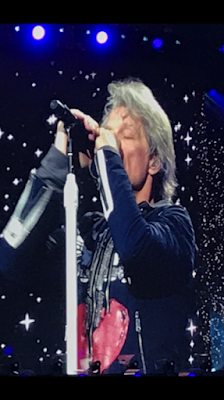 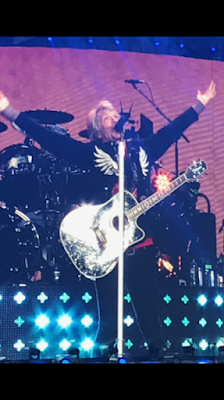 John's voice seemed to hold out for most of the concert and it was only on the encore that it started to crack, as emotions were running high and the atmosphere blew you away.. 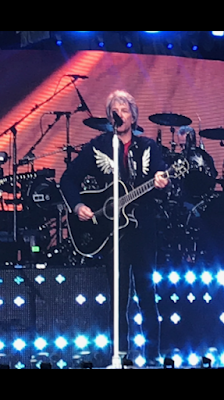 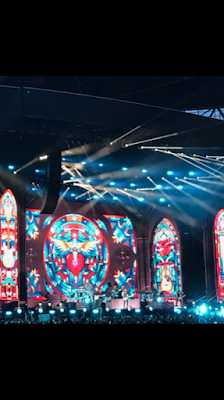 It was a great evening. We have now seen them 38 times in 36 years and yep "we've rocked em all" with them..
Getting the train back was tricky as we had to queue on the Bakerloo tube and then found out the train back to Thatcham was cancelled, so we got as far as Reading and then had to get a taxi back to Derwent6.
The plan was we were going to move tomorrow, but with aching limbs, sore throats, and a tad drunk on Rock and Roll, we don't think that is going to happen..
Posted by Del and Al at 11:09 AM