We were up early as we had a Tesco's delivery coming at 9.00am. 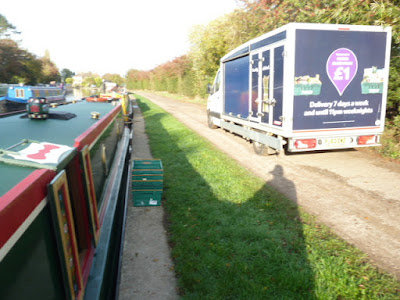 Del got to work on the water tank and it looked like the sealer had dried round the seal he fitted yesterday. On warming up the water hose and fitting it to the connection, it split, which made things a bit difficult. He sealed the hose and then tried to fit the connection into the hole of the seal. It just came away from the tank as the hole size in the tank was too big, and in the process he pulled a muscle in his left arm as it is so difficult to get to . It wasn't going well. So it looks like we might need a new seal and a new hose. So Del did a bit of a bodge job by wedging a bit of kindling against the pipe and seal to keep it tight against the tank, but he wasn't happy so he wanted to move to the bottom of the Buckby flight to see if the chandlers there had the seal..
We set off at 11.30am with a boat load of food and extra nappies to soak up the water if it leaked. 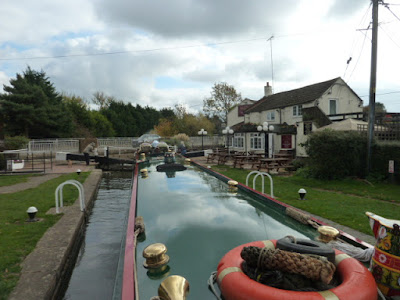 We didn't fill with water just in case it hadn't stuck properly. We went through the stretched out and pretty locks of the Buckby flight and at the bottom lock, as it was so quiet, kept Derwent6 in the lock while we walked to the chandlers, which is only about 30 feet away. 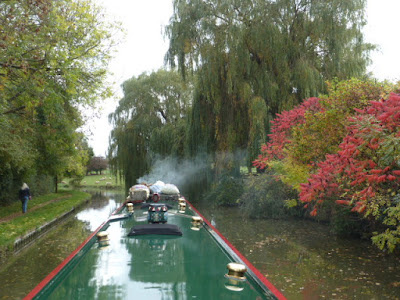 Guess what! they had never heard or ever seen this seal and advised we go to a plumber, but we knew we could get it on line. They could help us on the pipe and we got a couple of metres.
We decided to press on as the weather had brightened up and it was so quiet it was very pleasant.. 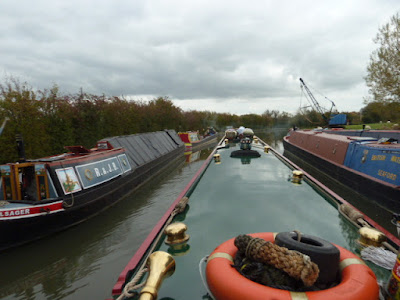 We noticed the berries on the holly bushes which means we might get a harsh winter. 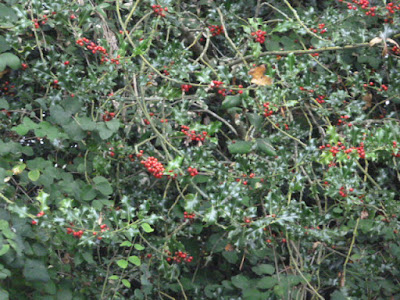 We got to the new A45 bridge at Weedon and were surprised at how they were getting on with it. It is now one of those spots with boats, trains, and automobiles. 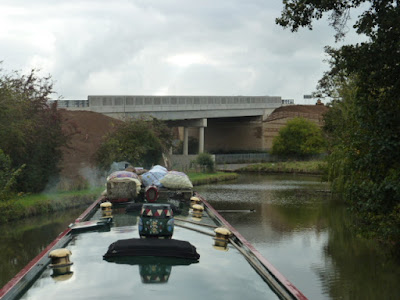 We then got to Stowehill Wharf and its always pretty round here. 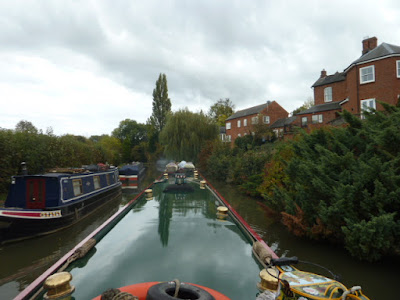 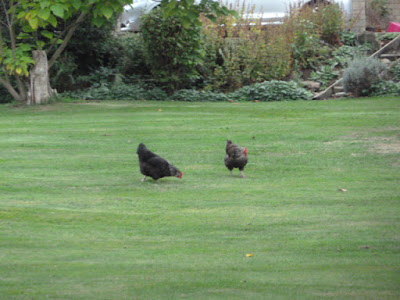 We then spotted n.b. Thema (which was owned by Del's mum Pat and Keith) and was the boat which got us into narrowboats. (Check out the colours) 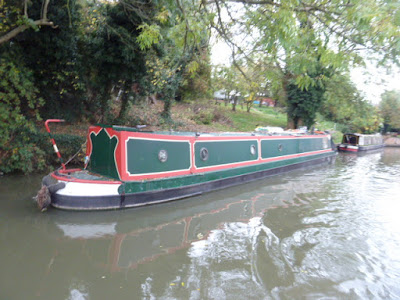 Without n.b. Thema we probably would be on the canals today. It was sad to see the brasses not done!
It was getting late in the day so we reached another of our favourite moorings at Nether Heyford and Tooty was off in a flash. We only just managed to get him in the picture as he rushed off into the hedges on the hunt.. 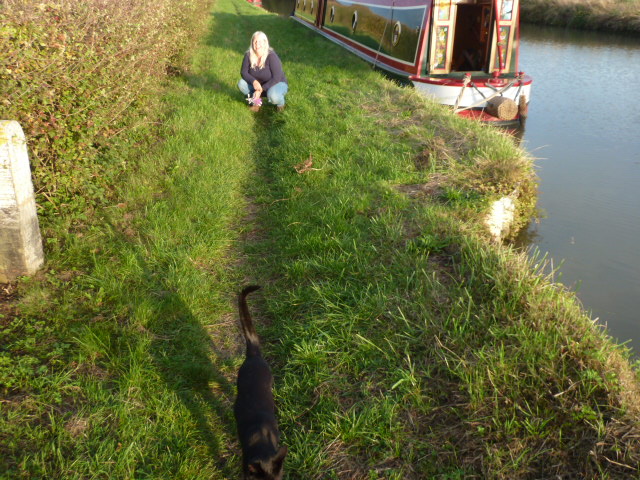 Del was still not happy with that bodge to the water tank, so while we are half full he might have another go tomorrow.