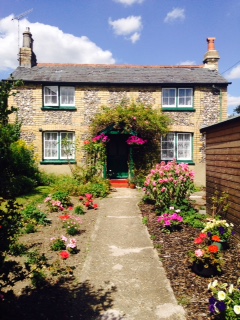 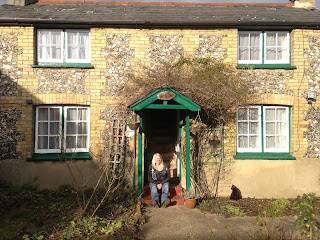 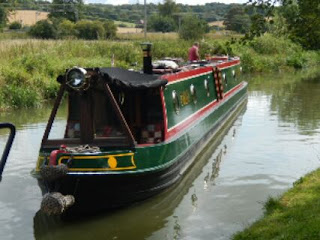 Welcome home!!! We missed you terribly. Now yu can have some time for yourselves again. Look forward to our next meet. Hope Del's knee opt has been a success by the way. See you on the cut sometime.

best wishes for the future.
Sal

Welcome back to the cut, hope all your roads are good for you both. xx

It's good to see you back, you've been missed ;)

Welcome back, I can feel the draw of the canals myself and am sure that one day I will return too xx

It must have been hard leaving the family home behind, with its memories of good times and loved ones, so may your return to the cut be what you need to help you move on. Welcome back.

Thanks everyone, it feels good to be back on Derwent6, hope to see you all on the cut.....

Welcome back to the life you love. Looking forward to reading about your travels again. The last two years can't have been easy for you but now it's your time. Enjoy.
Judith and John nb Serena

Welcome back. I have been wondering what happened to you and was about to ask Sue and Vic on NPXL if they knew. Not an easy time to go through by any means, but now it's all over and you can enjoy what you love once more.
Ray. nb Stronghold

Good to see you getting back in the swing of it, must have been terribly hard to see the house go, hope the knee is doing well!